The ASG Team is putting together a new display for this landmark Assembly Show in Rosemont, Illinois. This is Assembly’s fifth show, and ASG has been there alongside them for every year. You can expect to see a new array of displays from ASG, as well as all the classic ASG products, including X-PAQ™ and the Premium Auto Feed Screw Presenter.

With a cutting-edge automation cell, ASG presents its partnership with TM Robotics in a new way. ASG and TM Robotics have been teaming up since early 2017; together, they have created innovative assembly solutions for both domestic and international customers. Their automation exhibition at this year’s Assembly Show will prove the success of the ASG/TM Robotics partnership. ASG is also going to be displaying a never-before-seen twist on a classic game, and there will be prizes involved.

ASG is the exclusive North American Master Provider for Fiam an Italian manufacturer of premium quality air tools and accessories for assembly. This partnership expands ASG’s industrial product group. Working with Fiam products, the ASG team has created fully interactive displays, enabling hands on usage of nut presenters, tube nut wrenches, pulse tolls, and upgrip tools. Each tool has a real-world application beside it to allow you to see how it really works.

Finally, ASG will display the HIOS BLG series screwdrivers. ASG’s partnership with HIOS started in the 1970s, when it became the only North American distributor for the Japanese manufacturer. ASG is still proud to be a HIOS® Premier Provider in North America, carrying a large selection of the brand’s high-quality torque control screwdrivers, bits, and torque testers in the Assembly Product Group.

ABOUT THE ASSEMBLY SHOW

The Assembly Show has been running since 2013. ASG has exhibited since 2013, making them a charter member. The Assembly Show is 3 days of education, exhibition, networking, new products, and exciting innovations. With nearly 300 exhibitors, the possibilities for new developments and collaboration are endless. This year, the Assembly Show will take place from October 24-26 in Rosemont, Illinois.

ABOUT ASG, DIVISION OF JERGENS, INC.

A Division of Jergens, Inc., ASG has been offering a complete line of products and solutions for assembly since 1976. These include electric, pneumatic, and manual torque control screwdrivers; torque and angle control precision fastening systems; automatic screw feeders and screw presenters; torque testers and calibration services; and custom designed automation equipment, along with a full line of accessories. For more information, visit www.asg-jergens.com or follow the company on Twitter, LinkedIn and YouTube. 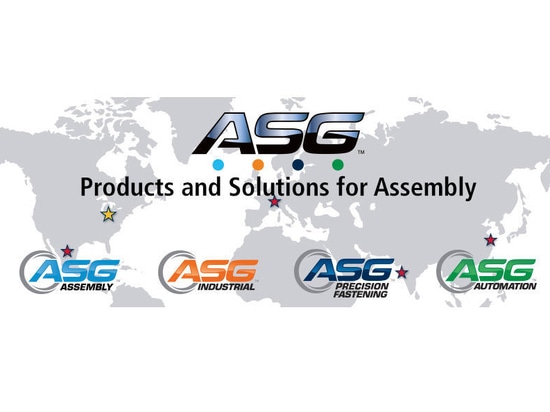 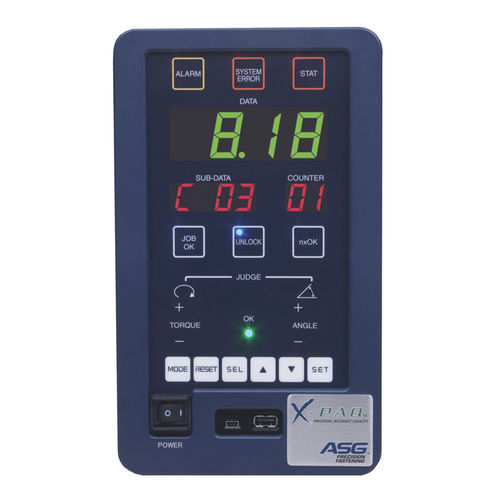 With over 123 combined years of experience in the assembly and manufacturing industry, ASG and GEDORE announce strategic partnership on torque tools.

ASG, Division of Jergens, Inc. is proud to announce their strategic partnership with GEDORE, formerly TORQUELEADER, integrating GEDORE’s brand name line of industrial torque tools into the ASG product line. “The partnership of ASG, Division of Jergens, Inc. and GEDORE is a seamless fit for both our companies, with the market we both service, and our customers,” said Bene... 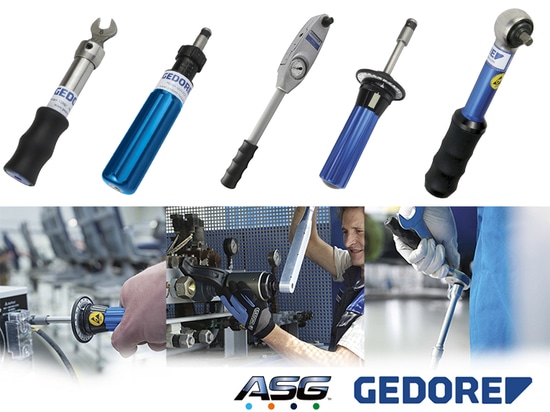 ASG, Division of Jergens, Inc, a Robotic Industry Association certified robotic integrator, is co-exhibiting with TM Robotics at the biennial Automate Show in April 2019. Automate is organized by the Association for Advancing Automation (A3) and is one of the most expansive trade fairs and learning event in the automation industry in North America. ASG will be showcas... 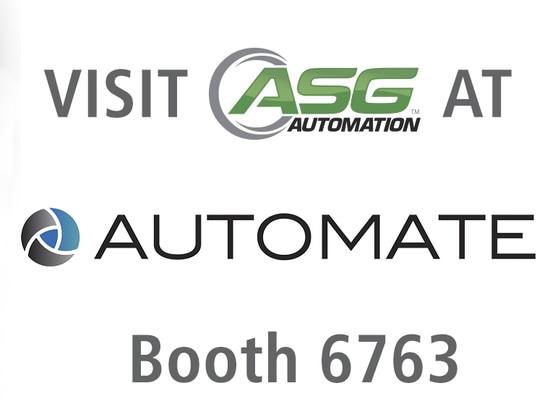 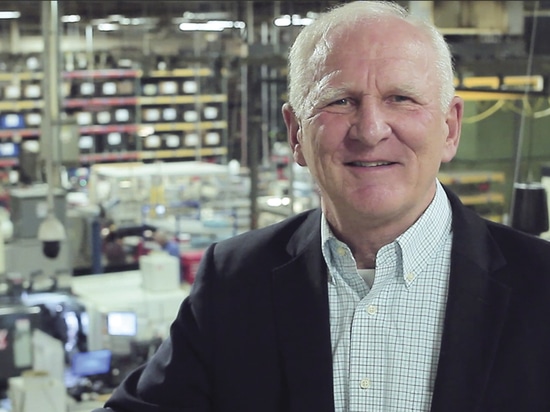 As the economy begins to re-open, ASG, Division of Jergens, Inc. wants to assist in getting assembly lines operating at full potential. The manufacturer based in Cleveland, Ohio USA is offering savings and incentives on their precision fastening product group. ASG’s precision fastening product line focuses on torque tools for manufacturers requiring tight tolerances, hig... 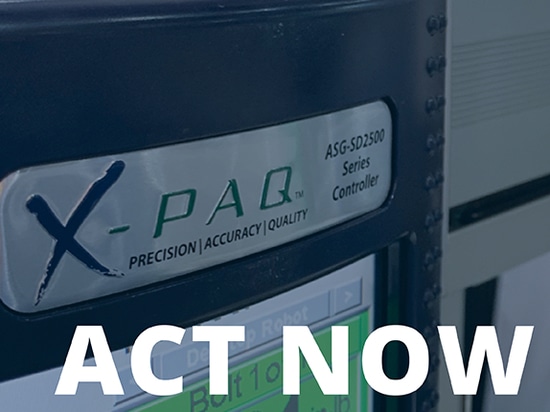 ASG Precision Fastening Torque Tool Savings ASG Precision Fastening Torque Tool Savings
*Prices are pre-tax. They exclude delivery charges and customs duties and do not include additional charges for installation or activation options. Prices are indicative only and may vary by country, with changes to the cost of raw materials and exchange rates.
Compare
Remove all
Compare up to 10 products