Cirque du Soleil is one of the leading entertainment companies in the world, whose shows have been watched by more than 190 million of people worldwide. It faces every day serious logistics and technical challenges that impact the entire spectacle.

It was in 1983 when a group of artists from Quebec received the first government grant, allowing them to perform at the 450th anniversary of Canada’s discovery. It was the biggest national event since the Olympics in Montreal, where the innovative shows and ideas of artists were welcomed. At this occasion, the creative and very well planned tour of artists was considered the brightest point of celebrations. One of the important factors influencing the warm welcome was the fact, that the troupe reinvent the traditional circus.

The circus was becoming more and more popular and by the end of 80s’ it was already well introduced in the American market, where it was well received. This has opened the door to global success.

Giant of the entertainment industry

During its 35 years of work, Cirque du Soleil has become a multinational company, hiring around 4,000 employees (staff members and artists) from 60countries. The shows have been watched by more than 190 million of people in more than 450cities located all over the world and the founder, Guy Laliberté was included in the TOP 100 of the most powerful people in the world, statistics presented by the Times.

The extraordinary, almost inhuman skills of artists are not the only factor allowing to maintain the highest quality of performances every day of work. The success of the company is impacted also by the very good planning, logistics processes in place, and the use of innovative technological solutions that automatize certain processes.

One of the aspects that needs special attention is the optimal temperature of the area, where the show is performed.

- We were looking for a solution that could allow us to easily monitor the temperature and humidity of specific environments in the hall where we perform in the circus tent. The areas where it is especially important to control the parameters, are: the top of the tent, due to the proximity of followspots, the area where our artists are warming up and the areas where the staff members are working - this way we care about their fitness and health - explains Scott Haxton, the Kooza show Managers.

Real-time monitoring from their mobile phone

It had been several months that Managers of the Kooza show performed by Cirque du Soleil were looking for an automatized, fully ready and easily installed system that could allow them to monitor remotely the temperature and humidity in the above-mentioned areas. The solution was provided by Blulog: miniature and wireless data loggers were installed easily, their use did not require any additional training. It was important especially because of the fact that the team using the system will change from one city to another and the loggers are easily moved to different locations in the bigtop as the need arises. They all need to access the current and historical data, using any device connected to the Internet and in particular, managers from Kooza show teams have real time access on their mobile phones, with multi-users at the same time being able to access the information from anywhere in the world.

The system responded very well to the expectations and needs, there are plans to enlarge it, by installing more data loggers. The next areas to be equipped with the technology are the light operating platforms or the areas with audio amplifiers. 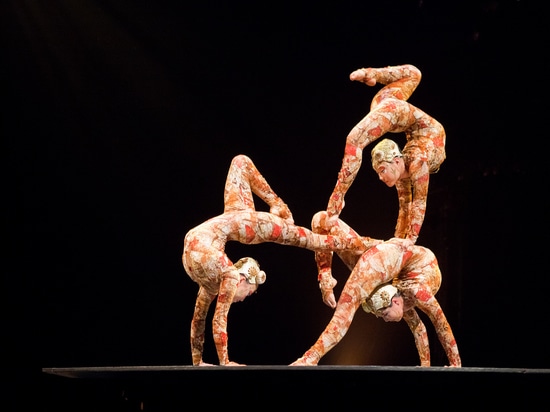 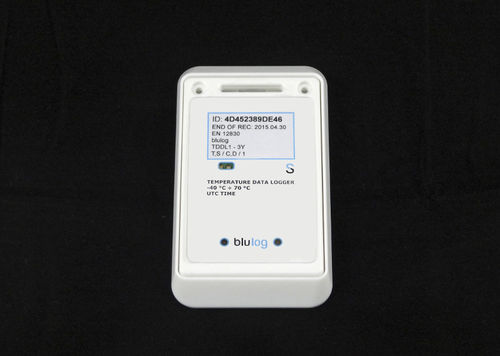 Water tight, easy installation, reusable, and above all very precise and reliable - this is how in a nutshell look the new temperature data loggers consisting of an electronic tile hidden in a semi-fluid gel, developed by Blulog

The key to maintaining appropriate conditions is detailed temperature monitoring that allows to react efficiently in the event of deviations. So far, the food industry has dealt with this challenge in various ways. One of the most effective methods is the use of an automatic temperature monitoring system, which allows to control the storage and transport conditions as we... 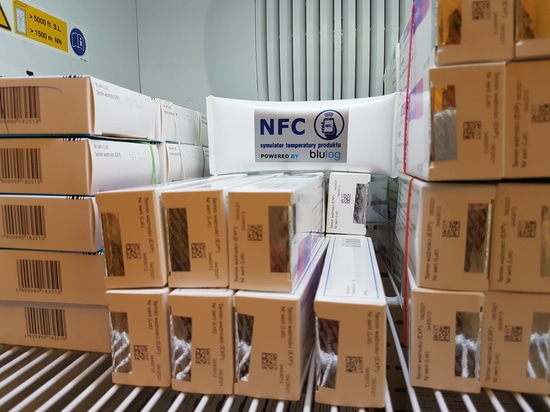 Up to now, food delivery regulations were introduced in France, Italy, Czech Republic and Belgium. Greenpeace indicates that EU countries should strive to reduce the amount of food waste by 30 percent by 2025 and by 50% until 2030. Billion of tons of greenhouse gases go into the atmosphere annually due to food thrown out in the world. By introducing greenhouse gases int... 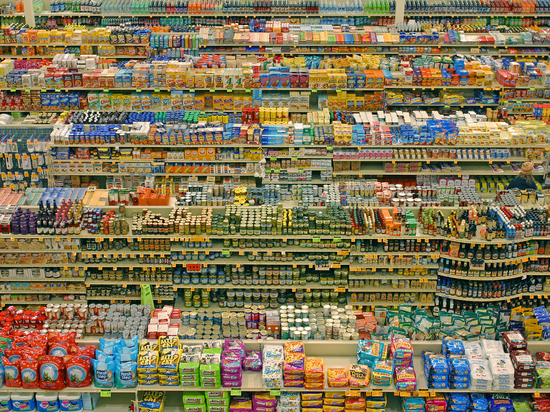 The more sweets customers order, the harder becomes the work for manufacturers and distributors to plan the right logistics while ensuring the highest quality. Valos Chocolates, a small commercial chocolate company, produces high quality boxed and novelty chocolates. Like most small producers,the quality of their product is of highest importance. Valos purchase...

Beekeeping and production of honey are traditional crafts. Meanwhile, modern devices such as intelligent honey extractors, which facilitate the work of beekeepers, are appearing more and more often on the market. Honey is not the only benefit that bees bring. These insects are crucial for humans. Thanks to them we have fruits, vegetables or edible oils. Bees pollinate 80... 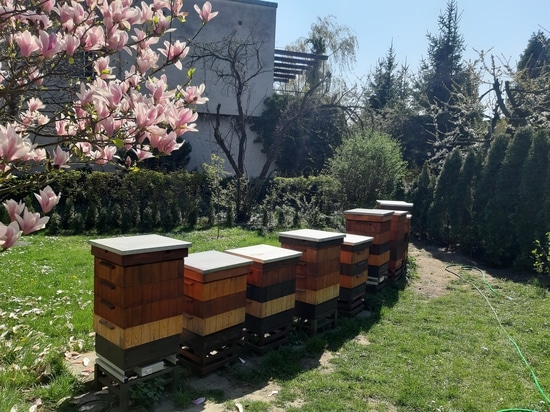