The advantages of electromotive actuators are receiving more attention in process automation. As simple, smart systems they offer diverse opportunities for process optimisation. With the Type 3360/3361 electromotive seat valves Bürkert offers a complete process control valve that sets new standards with respect to performance, reliability and cost-effectiveness. Potential uses for the new valves include applications with stringent requirements for control accuracy and process stability, as well as applications in which operation without a compressed air system is advantageous.

The special feature of the new Bürkert product family is its performance, which is comparable to that of pneumatic actuators. With a control speed of 6 mm/s and a closing time of less than four seconds Bürkert has improved the previous weak point of many electromotive process control valves, which have control speeds of only 0.1 … 3 mm/s. The Type 3360/3361 valves allow adjustment of the control speed to the requirements of the customer’s specific application, in addition to definition of the stroke and closing limits and soft approach of end positions. Another positive feature of the electromotive valves compared to pneumatic, spring-balanced actuators is that they travel to the desired position virtually without delay and without overshooting and remain stable regardless of the media pressure. In case of a power outage the safety position can be approached via the optional SAFEPOS energy storage pack. In addition, the possibility of emergency manual movement also exists. In view of the trend toward “Industry 4.0” the Bürkert Type 3360/3361 valves fulfil the increasing customer requirements with respect to the diagnosis of process and valve data as well as the capability of optimal integration in a central company network.

Bürkert’s development of the electromotive process control valves is intended for applications in which the use of compressed air is not desired or not possible. Examples of such applications include large-area storage systems with long distances to the single valves, as well as systems for mobile, decentralised water treatment. Another customer benefit is to be found in applications with stringent requirements for control accuracy and speed, together with minimal dead time, such as in engine test rigs. 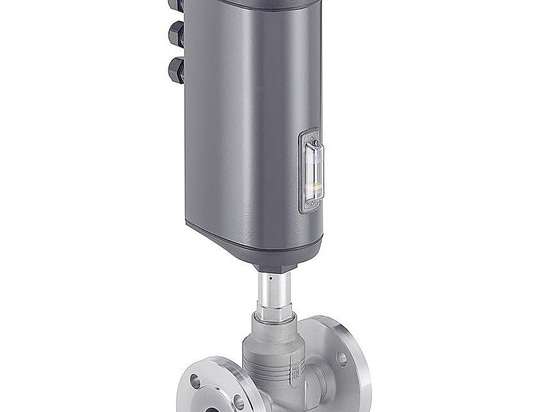 In the 21st century, the requirements for fluid control systems in medical technologies as in other areas have changed significantly. The goal is to minimize: minimize liquid consumption, minimise the size, minimise the dosing and wash cycles, and above all, minimise the distance to the application. Tailored to meet these requirements, Bürkert has developed a new micro-valve.

With a width of just 7 mm and a height of 26 mm, the new micro-valve fits in miniature apparatus. The 7mm width makes it ideal for 9 mm titre plates, but it can also be installed in smaller spaces. For applications on dispensing arms, pipetting arms and dosing robots the low overall weight of the valve is an advantage. The power consumption of the WhisperValve is also lo... 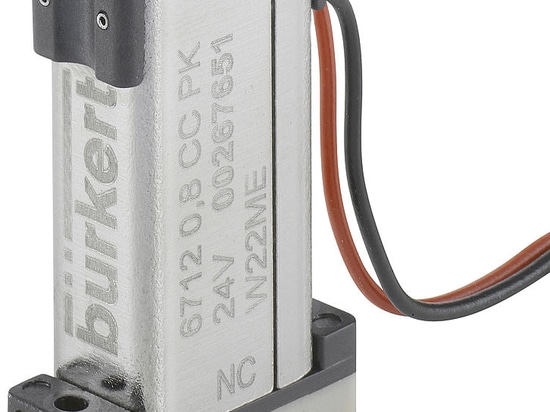 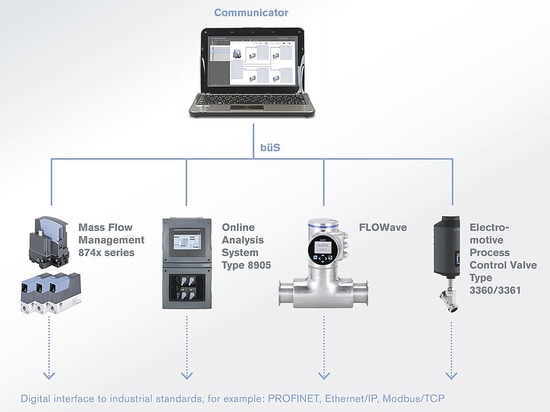 Bürkert presents new device platform EDIP Bürkert presents new device platform EDIP
At ACHMEA 2015 Bürkert Fluid Control Systems presented a completely new body type for diaphragm valves that is particularly aimed at applications in hygienic environments. The bodies, manufactured through the use of a patented manufacturing procedure, so-called hydroforming technology, satisfy the highest requirements imposed on materials and cleanability. With a lightweight, sustainable, and hygienic design the tube valve bodies are unique and compensate the weaknesses of forged and cast valve bodies.

With the introduction of the new tube valve body, Bürkert completes its product line in the diaphragm valve area and presents a high-performance alternative to forged and cast valve bodies. With cleanability certified in accordance with EHEDG, high stability, ideal surface quality, and the use of 316L stainless steel, the tube valve bodies manufactured with hydroforming ... 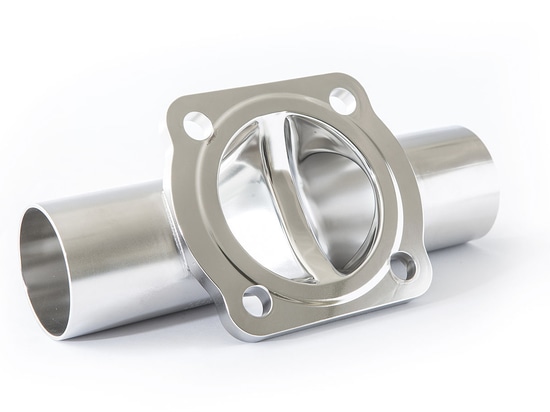 Bürkert presents a flexible alternative to solenoid valves With a new series of electrically controlled motor valves Bürkert expands the spectrum of components for fluid control. The new valves are designed for space-saving and energy-saving operation. They also achieve a very fine linear characteristic and low hysteresis in the control of fluid flows. The new comp... 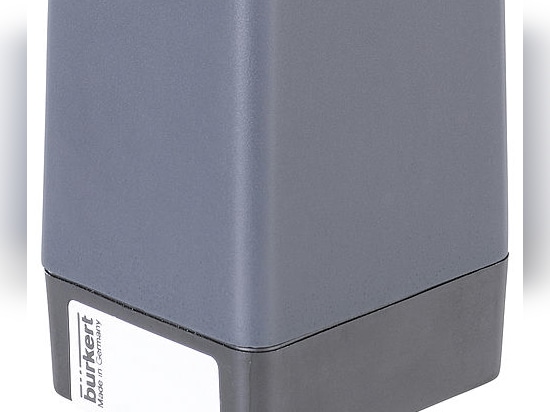