New step in the unification of SIE series

Past challenges turned into modern solutions

Until this time, our standard efficiency and multi-speed motors were manufactured as 2Sg series which has been developed at the beginning of the ‘90s - now outdated, yet still reliable design. With the meanwhile progression of modern and technically advanced 2/3/4SIE series of higher efficiencies significant differences in design have been observed. The aim, then, was to improve the compatibility.

Modern design for all purposes

New design SIE, a successor of 2Sg series, is dedicated for single-speed standard efficiency motors used in areas without efficiency regulations. It will also be used as a basis for the multi-speed motors. The crucial advantage of SIE over the previous product line lays in its unity with the series 2SIE, 3SIE and 4SIE. SIE series characterizes by modern housing design with improved heat dissipation and enhanced bearing nods. The modifications, in turn, translate into increased durability, reliability in operations and interchangeability of motors components/parts.

Analogically to the higher efficiency series, the SIE series is equipped with a terminal box on top as default (with options to configure it as RHS and LHS). Finally, SIE series is planned to have mounting dimension consistent with 2Sg which additionally makes it a versatile solution.

For the time being, the new series comes in frame size 200. Ultimately, SIE series will completely supersede the old 2Sg motors (frame size 200 – 315). Yet, occasionally, the old series would still be available for special purposes. 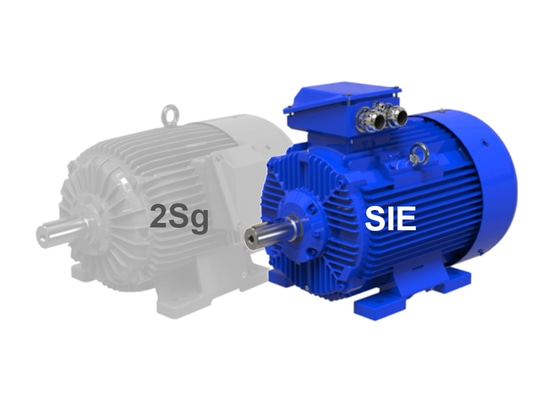 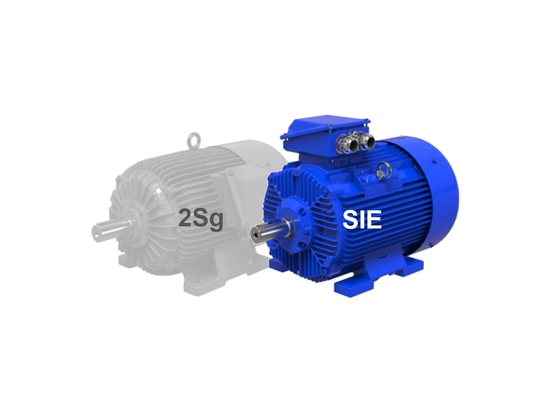 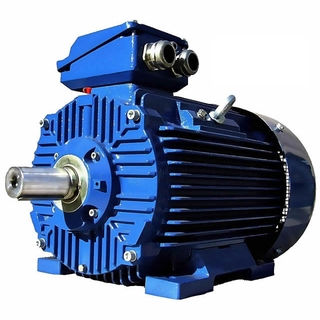 We'll be there - going digital Hannover remains the central platform for solutions and innovations in the area of industrial transformation and this year we will have to change our face-to-face contact into digital interaction with customers. Thus, we would like to take this occasion to invite you to visit Cantoni Motor digital stand during Hannover Messe 2021. It will ... 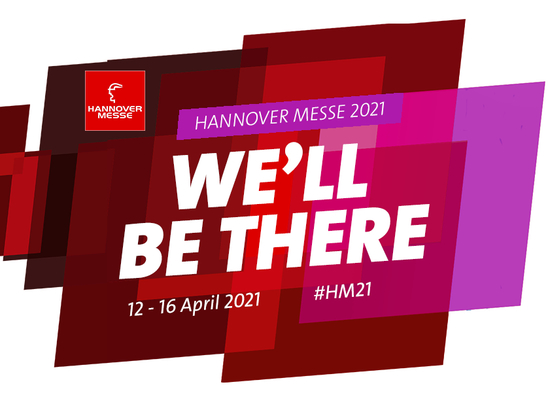 Active development has always been a driving force of Cantoni Group. It is constantly enabling us to deliver right solutions tailored to your needs. The vision of ever-growing enterprise shared among the entire Group is visible in many ongoing investments. One of the most significant projects in Cantoni Group has been undertaken by EMIT S.A. The main aim is to build Res... 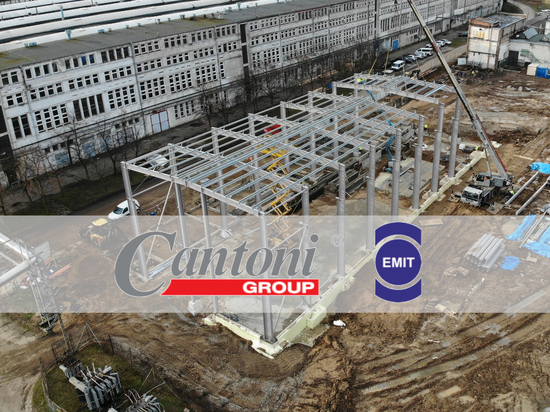 THE CORNERSTONE It takes a great mind to establish a company in uncertain times, and a visionary plan to let it grow. The year 1920, marked as a beginning of what today is CELMA-INDUKTA, was the first year when Europe and newly independent Poland started recovery after 20th-century’s destructive wars. On October 20th, Karol Rusz, a France-educated engineer, establis... 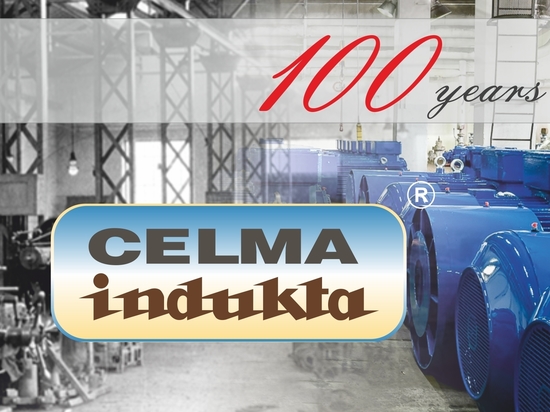 A MOMENT TO REMEMBER This is the most suitable phrase describing the world’s current social as well as overall economic situation. We would all remember the 2019/20, for this time put us to a great test of solidarity and proved foundations that we built our businesses on. At the same time, it is just a moment, however significant, it would not last forever. This fact em... 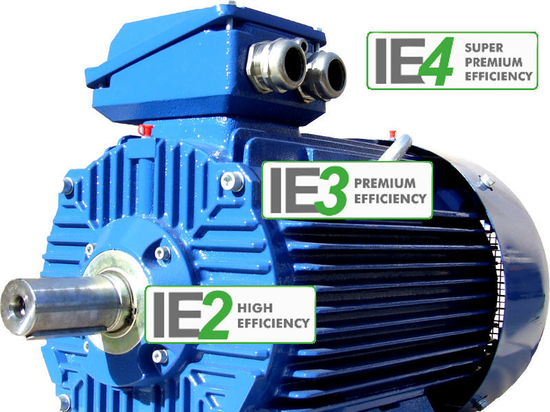 Prepare for IE3 upcoming changes in 2021 Prepare for IE3 upcoming changes in 2021
*Prices are pre-tax. They exclude delivery charges and customs duties and do not include additional charges for installation or activation options. Prices are indicative only and may vary by country, with changes to the cost of raw materials and exchange rates.
Compare
Remove all
Compare up to 10 products