Piezo motors are linear or rotary motors offering high precision and blocking at rest. These properties make them suitable for long stroke micro positioning applications. CEDRAT TECHNOLOGIES has experimented different kinds of piezoelectric motors either by retrofitting / testing standard piezomotors or by developing new original concepts, in the context of space applications or fine instrumentation projects.

The presented motor is a linear stepping motor so called Fine Stepping Piezo Actuator (FSPA) able to support large external force without losing its holding position whether powered or unpowered. FSPA are based on inertial stepper piezo motors. They are composed of four main elements: an actuator, a lever arm, a mass and a clamp. The principle of such motors is simple and relies on stick-slip effect and dissymmetrical accelerations.

FSPA motor is well suited for example to tune arms’ lengths of interferometers, to align sensitive elements, to control shape of optical components (adaptative optic), … The motor being self-locking and vacuum compliant, it is well suited for demanding environments as found in space applications where unpowered locking is required during launch. Non-magnetic version of FSPA can also be used in high magnetic field (MRI) or high sensitivity applications. FSPA is a complement to the Linear Stepping Piezoelectric Actuators (LSPA) from CEDRAT TECHNOLOGIES. 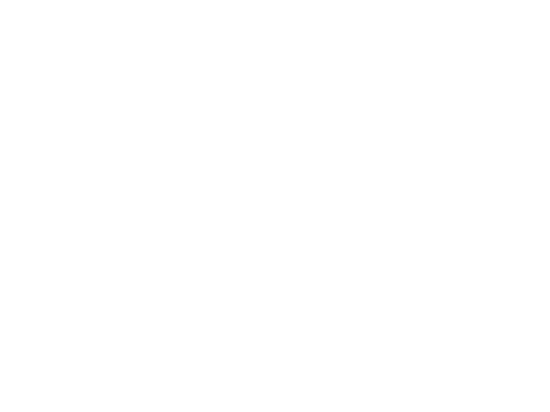 More than 300 microns of stroke per axis

The XY300M-SG is a 2 axis stage with more than 300 microns of stroke per axis and an unloaded resonance frequency higher than 300 Hz. This stage has a symmetric mechanical axis configuration based on 2 Amplified Piezo Actuators APA® integrated in electrical push-pull configuration around the payload interface. This results in a self-compensated thermomechanical behavior ... 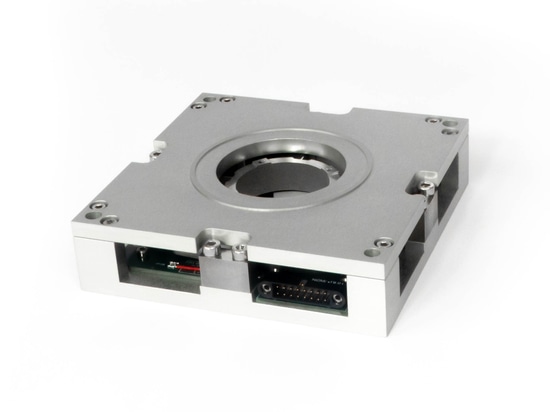 Magnetic sensors offer potential for contactless detection techniques. These magnetic sensing technologies are recurrently exploited by CEDRAT TECHNOLOGIES (CTEC) to provide innovative solutions, either as components or as complete systems: • Its Eddy Current Sensors products are used for high precision motion control on distance u... 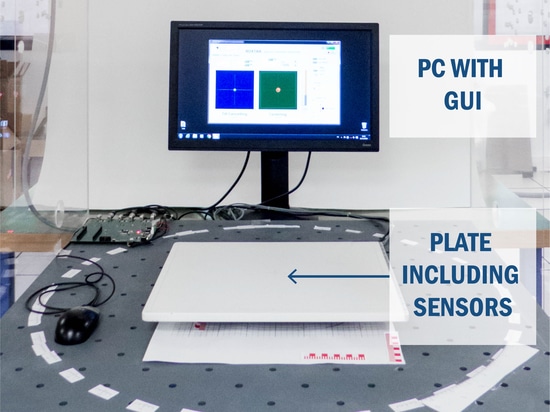 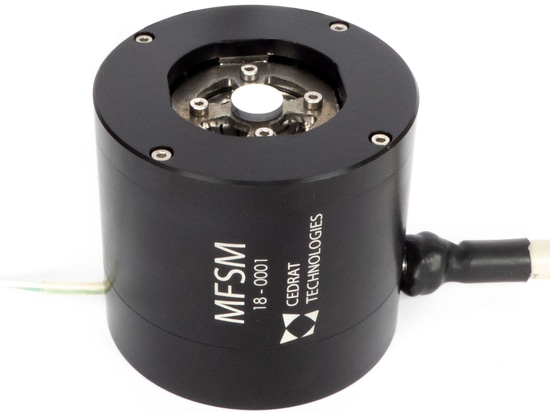 The Educational Kit ACV (Active control of Vibrations) is a real opportunity for students to discover mechatronics and piezoelectric. An up to date topic: In the actual industry, a growing number of enquiries deals with mechatronics and particularly Active Control of Vibrations. Stabilization of wafers during lithography process, noise reduction of helicopter blades, ... 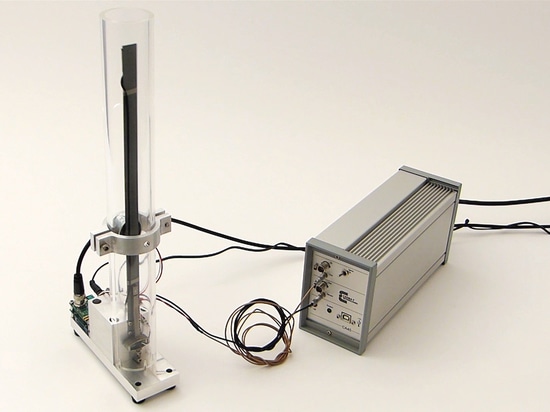