XY tables: How do they differ from Cartesian and gantry systems?

There are many ways to build linear systems for motion in the X, Y, and/or Z directions – also known as Cartesian coordinates. The terms we generally use to refer to these systems depend on how the axes are assembled, where the load is positioned, and to some extent, what type of use the system was designed for. In many industrial applications, Cartesian and gantry-style robots are prevalent, but in precision applications, XY tables are often the better choice, due to their compact, rigid structure and very high travel and positioning accuracies.

Cartesian systems consist of two or three axes: X-Y, X-Z, or X-Y-Z. They often incorporate an end effector with a rotational component for orienting the load or workpiece, but they always provide linear motion in at least two of the three Cartesian coordinates.

When a Cartesian system is used, the load is usually cantilevered from the outermost axis (Y or Z). For example, in an X-Y gantry, the load is mounted to the Y axis, either to the end of the axis or at a distance from the axis, creating a moment arm on the Y axis. This can limit their load capacity, particularly when the outermost axis has a very long stroke, creating a large moment on the lower, supporting axes.

Cartesian systems are used in a wide range of applications with maximum strokes on each axis typically one meter or less. The most common of these applications include pick-and-place, dispensing, and assembly.

To address the issue of outer axes causing a moment load on the inner axes, gantry systems use two X axes, and in some cases, two Y and two Z axes. (Gantries almost always have three axes: X, Y and Z.) The load on a gantry system is located within the gantry’s footprint and the gantry is mounted over the working area. However, for parts that cannot be handled from above, gantries can be configured to work from below.

Gantry systems are used in applications with long strokes (greater than one meter) and can transport very heavy payloads that are not suitable for a cantilevered design. One of the most common uses for gantry systems is overhead transport, such as moving large automotive components from one station to another in an assembly operation.

This is where the principle of “how the system is used” helps distinguish between the various types of multi-axis systems. XY tables generally work only within their own footprint, meaning the load does not extend beyond the Y axis. This makes them best suited for applications where a load needs to be positioned in the horizontal plane (X-Y). A typical example is a semiconductor wafer being positioned for inspection, or a part being positioned for a machining operation to take place. Designs referred to as “open-frame” or “open aperture” have a clear opening through the center of the table. This allows them to be used in applications where light or objects need to pass through, such as back-lit inspection applications and insertion processes. 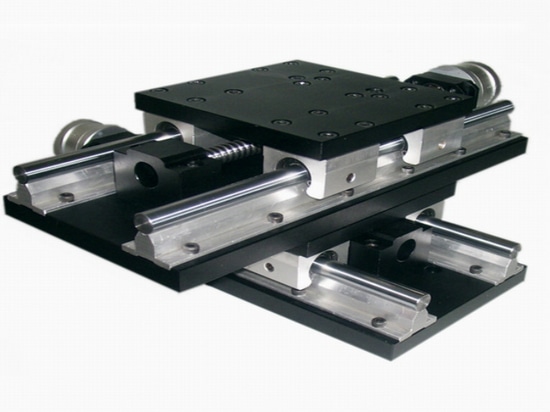 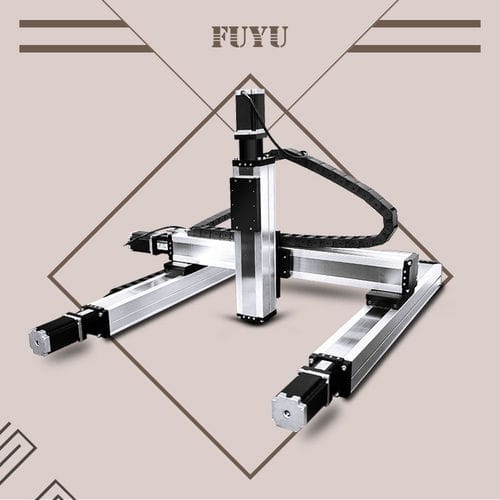 Positioning stages and tables are used in motion control systems to hold down a work piece and/or to position it for some operation. Stages or tables, whether linear or rotary, are most often complete motion sub-systems. That is, they are motion systems themselves composed of a system of motion control components such as linear motion components, motors or actuators, enc... 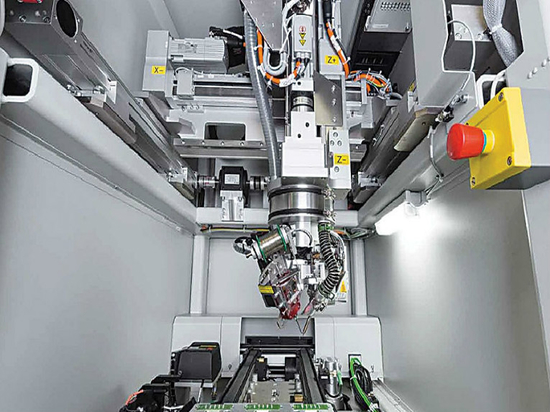 While ironless linear motors have been used in semiconductor and electronic applications for more than a decade, they are still viewed by many designers and OEMs as “niche” products. But the perception of linear motors as a costly solution for unique applications is slowly changing, as more industries are adopting them as replacements for ball screws in packaging, assemb... 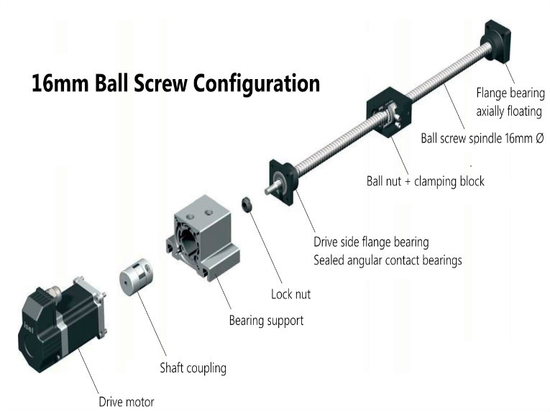 Linear guides and systems are typically subjected to both linear forces due to downward, upward, and side loads and rotational forces due to overhung loads. Rotational forces — also referred to as moment forces — are typically defined as roll, pitch, and yaw, based on the axis around which the system tries to rotate. To define roll, pitch, and yaw in linear systems, w... 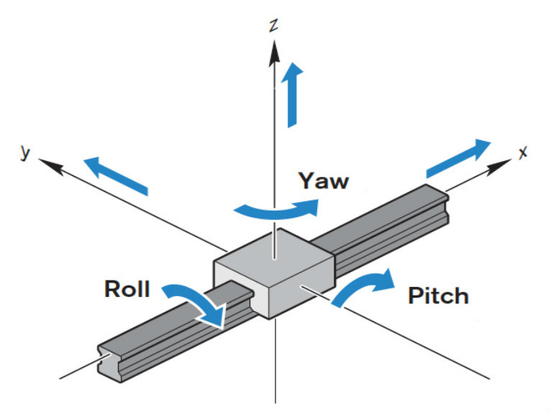 Gone are the days when machine designers and builders had to choose between constructing their own linear system from scratch or settling for a limited range of pre-assembled systems that, in most cases, were an imperfect fit for their application. Manufacturers today offer systems based on a range of drive mechanisms—ball screws, belts, rack and pinions, linear motors, ... 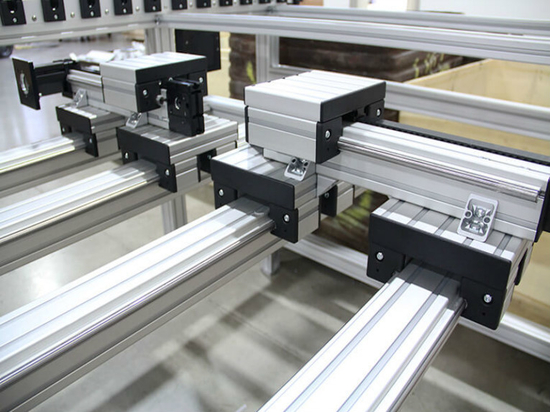 A Selection Guide for Linear Systems A Selection Guide for Linear Systems
*Prices are pre-tax. They exclude delivery charges and customs duties and do not include additional charges for installation or activation options. Prices are indicative only and may vary by country, with changes to the cost of raw materials and exchange rates.
Compare
Remove all
Compare up to 10 products