WHAT TO KNOW ABOUT PICK AND PLACE ROBOTS

Why and where to use Pick and Place Robots?

Haven’t most of us, during childhood, once hoped for a robot that could pick up our toys, place them back and organize them so that our parents wouldn’t scold us for making a mess? Today, it has become reality. Although robots are not yet picking and placing items in our homes, they are doing so in our factories.

Let us try to expand our horizons, by understanding pick and place robots.

There are several types of pick and place robots. They vary depending on their arm extension and the work that they are supposed to accomplish:

This is one of the most common varieties of pick and place robots. They come in two different variations: 5-axis and 6-axis. 5-axis robots do not have complete freedom, whereas 6-axis robots do. This allows them to efficiently accomplish complex tasks and easily orientate parts in different axes.

The Cartesian robot is also known as the Gantry robot. It comes with three prismatic joints and axes that coincide with the cartesian coordinates. They are easy to program, easy to use, and have a cubical workspace. Due to their high speed, they are one of the most famous industrial pick and place robots.

Collaborative robots are safe for humans and thus, can share a workspace. Their safety sensors, safety features, rounded edges, limited speed and force make them safe for humans to be around. They can do simple tasks such as pick and place or complex tasks such as material sorting with different payloads.

With its state-of-the-art vision sensors that identify and sort objects, this is one of the most advanced types of pick and place robots. These robots achieve high speeds thanks to their unique dome-shaped workspace envelope. They are usually mounted over conveyors for better positioning and mobility.

Selective Compliance Articulated Robot Arm (SCARA) move in all three dimensions (X, Y, and Z) and even have rotatory motion. They are four axes robots and lack the twist and swing from the six axes robots. They have a cylindrical workspace, mostly contained in the front and the sides, with some exceptions on the backside. They are one of the fastest types of robots and therefore used when the reduced cycle times are critical. Best used for pick and place, but also very useful for screw driving and dispensing applications.

Why and where to use Pick and Place Robots?

Pick and place robots are used for different applications and, as they are flexible, can be changed from one station to another on the production line within no time. Some of their applications are:

The main reasons to use pick and place robots are to reduce laborious and repetitive tasks for humans, and speed up the production process. As per a study by OSHA (Occupational safety and health Administration), pick and place robots help in overcoming musculoskeletal disorders that account for nearly 33% of all work injuries.

With only minor changes, the same robot can be used to perform various operations. This being said, their dimension, movement, and product handling end effector do limit them. Thankfully, they require minimal maintenance despite their sophisticated technology. As they are more cost-effective than other automation technologies on the market, pick and place robots enable companies to gain a competitive advantage and maximize productivity. 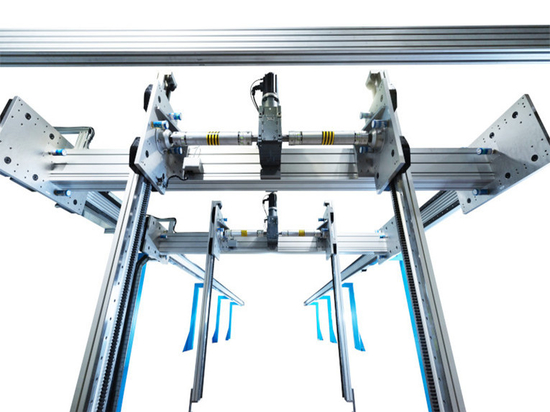 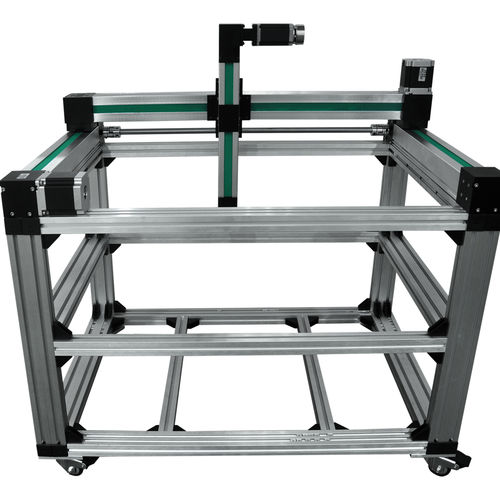 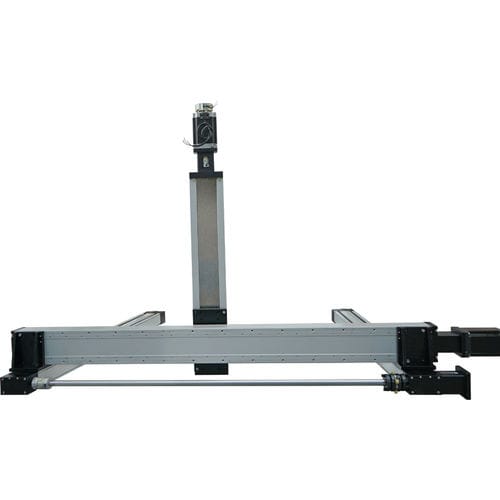 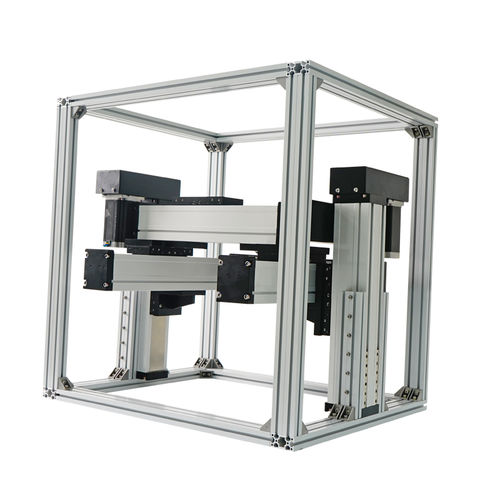 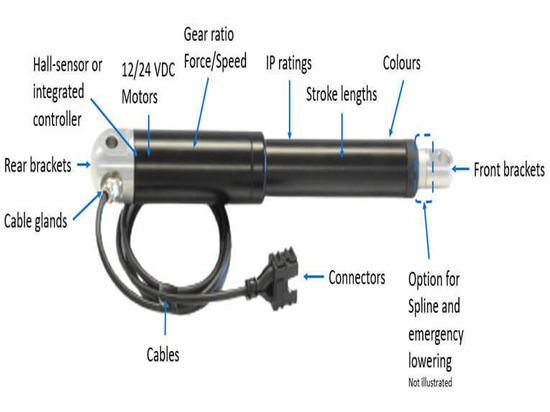 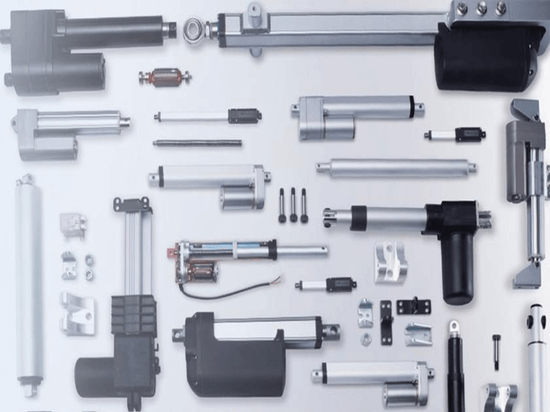 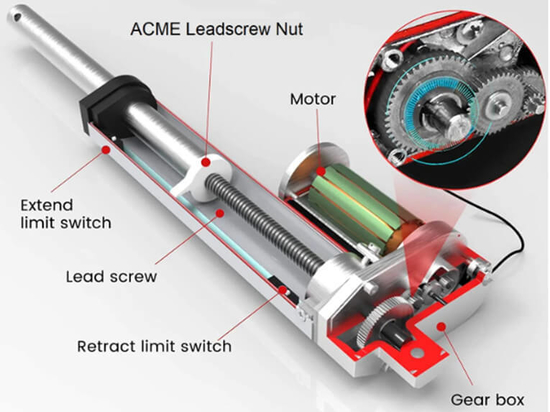 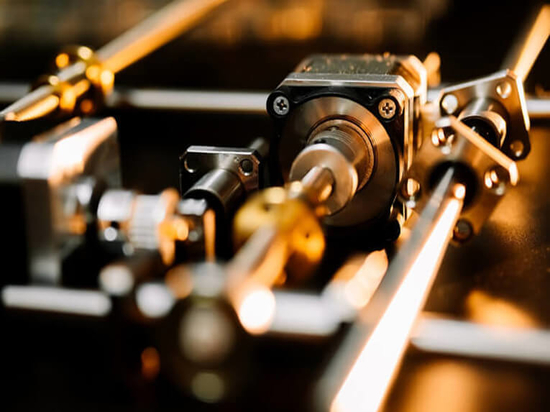