A time to celebrate and say thank you !

Dec Group is marking the year 2017 as its 30th anniversary as a pioneering force in high containment powder transfer and handling.

Dec's unique concept of using vacuum and pressure to move powders through tubes and ports formed the basis of the patented PTS Powder Transfer System that has provided the platform for worldwide success.

Frederic F. Dietrich, Sr. and his two sons, Yves and Frederic, founded their family business, Dietrich Engineering Consultants (Dec), on August 21, 1987, with an innovative concept for a new way of safely conveying powders and feeding reactors.

This evolved to the PTS Powder Transfer System that has revolutionized powder handling and greatly improved the safe containment and process efficiency of bulk material transfer throughout the pharmaceutical and other powder-based industries.

In the first few years the company operated in low-key mode, as the Dietrichs developed other businesses while perfecting their technology. By April 1991, Dietrich Engineering Consultants was ready to move into their first office and laboratory in Lausanne, on the shores of Lake Geneva, with Yves, a graduate economist, heading management and marketing of the new product. In 1995, the younger Frederic joined his brother as full time technical director, just ahead of the move to larger premises in nearby Crissier.

From the first system sold in 1992 to stable supplies in 1995 Dec Group established as an acknowledged leader in the field of reactor feeding, setting new technological standards.

While competitors have attempted to imitate the system, PTS remains unmatched for efficiency, safety and quality, further strengthened by continuous investment in developing complementary technolgies such as the DCS Drum Containment System for the emptying or filling of drums with highly hazardous substances. This has opened new applications in the field of high-containment handling of highly potent active pharmaceutical ingredients (HPAPIs).

As technical director, Frederic Dietrich has played a leading role in these further developments that have made Dec Group a forerunner across a range of powder handling and process containment solutions in reactor feeding, emptying, filling, dosing, blending, sampling, micronizing, milling and isolator technology.

By 2001, the 12-strong company was ready to move to its present headquarters in Ecublens, since when its workforce and worldwide business have expanded rapidly. In July 2003, Dec celebrated the sale of its 1000th PTS system to the pharma giant Bayer. Until 2005, foreign orders were handled directly from Switzerland but the mid-2000s saw the addition of various overseas operations, starting in 2005 with the opening of an Indian production factory dedicated to the local market and a sales structure in Ireland, closely followed by the establishment of further subsidiaries in the UK and Poland.

In 2008, Dec acquired the product portfolio of the Jetpharma group, adding process isolators and micronizing technology to the group portfolio. Since then, Dec has added further subsidiaries, notably in the USA and Germany (2009), in China (2010) and expanded its Polish subsidiary

into a production facility.

Today, 250+ people work on contributing to the success of the company with a global coverage in over 40 countries by an international agency network oriented to providing local customer

The company remains a family owned business, run jointly by the Dietrich brothers. Although many new products have been added through the years, Dec continues as an innovative, global solution provider, focusing on the quality and the technical versatility that has driven 30 years of success. 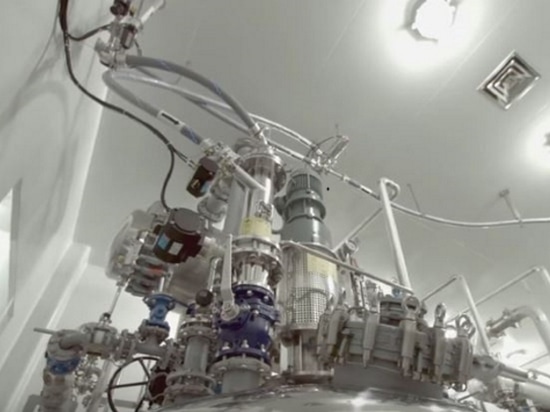 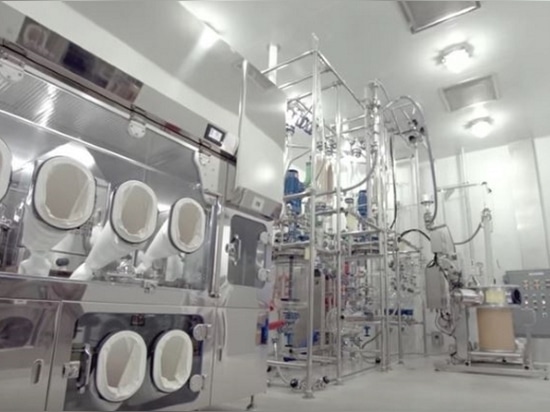 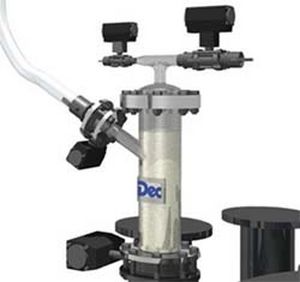 A dry-powder inhaler (DPI) is a device that delivers medication such as corticosteroids to the lungs through inhalation. DPIs are commonly used to treat respiratory diseases such as asthma and chronic obstructive pulmonary disease. The powdered substances used for this purpose need to have a strict Particle Size Distribution (PSD) in the range of 1-5 microns to ensure th... 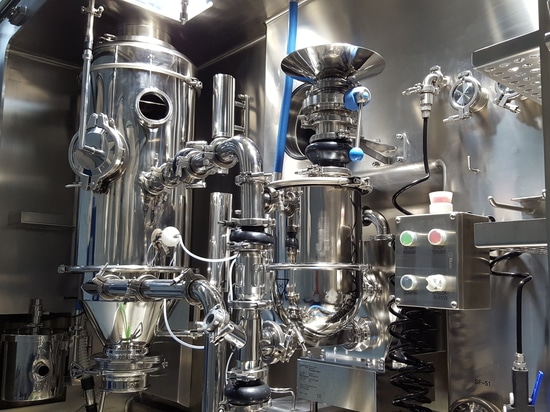 Overview : Dec Group has unveiled the latest addition to its ‘Containment out of the Box’ powder handling solutions, the Dec Safe Dock-Valve. Safe Dock-Valve allows connection of a Powder Transfer System (PTS) flexible hose to rotating equipment in a fully contained way, using a unique split valve system. Applications and Features : The Safe Dock-Valve can ... 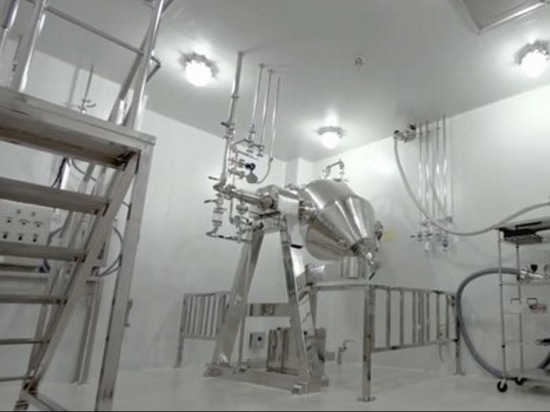 Dec Group will once again be a prominent presence at the high-prestige INTERPHEX expo in New York City, where it will showcase its powder transfer and micronization technologies and capabilities to design and deliver fully integrated high containment manufacturing solutions including aseptic processing. Dec Group has been a consistent exhibitor at INTERPHEX over almost ... 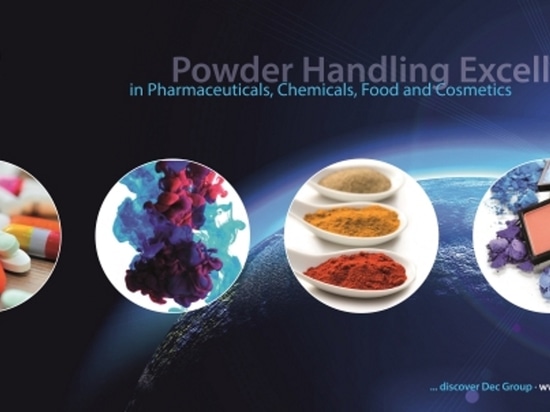 Dec Group is pleased to announce the appointment of Mr. Mario R. Bielsa as their new Business Developer for Latin America. Mr. Bielsa has extensive experience in the field of powder handling and containment technology in the pharmaceutical industry. We are confident and excited that Mr. Bielsa's new position with Dec Group will be very positive for the further develop... 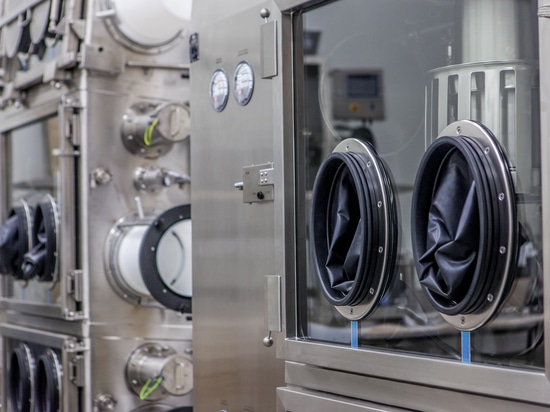