On the occasion of the 20th anniversary of our publisher, the industry sourcing company DirectIndustry, we are celebrating 20 years of industrial innovations by giving the floor to the players that brought these innovations to life.

In this interview, we focus on drones. Michael de Lagarde, CEO of Delair, gives his insights into 20 years of innovations in the drone industry.

20 Years of DRONES with Delair

Delair is a France-based manufacturer of unmanned aerial vehicles (UAV). It was founded in 2011 by aerospace experts. Delair also provides end-to-end, visual intelligence solutions that enable enterprises to capture, manage and analyze their assets.

Drones are one of the biggest innovations of the last 20 years, what made this revolution possible?

Michael de Lagarde: In the early days, drones were primarily military vehicles with a payload that could be flown remotely or automatically. Then there was the democratisation of the technology as the electronics became smaller and cheaper, yet more powerful, such as Inertial Measurement Units. At this point, the capabilities and price point of commercial drone technology reached a tipping point where it was accessible to the broader market.

Did Delair know there was a market?

MdL: When we created the company in 2011, we were at the forefront and could already see a market and opportunities in a range of industries. That said, the oil and gas sector stood out to us, so we made it our mission to deliver drones that could address the needs of oil and gas operators such as remote location surveillance. One of the first things we needed to do was to design an autopilot and the technology had reached the price point where this was possible for a couple of hundred dollars, so that’s really what helped it get off the ground.

What is the impact of drones on the industrial sector?

MdL: At the very beginning industrial drones were primarily for emergency response, such as detecting oil leaks on pipelines. As the price and performance improved, drones became a broader inspection tool which added a whole lot of new use cases that were impractical or impossible for people to do manually. Right now, we’re focused on agriculture, construction and industrial infrastructure, although we’ve seen more unusual uses for our drones such as National Geographic using them to map the mountains in Nepal.

Have drones evolved the way you thought they would?

MdL: Yes they have, in that drones have evolved to the point where they’re not just hype, they are a serious business tool for collecting data. What was perhaps more difficult to predict is how the technology has evolved to make the most of that data.

There’s not a lot of business value in a drone which simply sends you hours of video or millions of images. We have a digital platform that ingests all that data, analysis it and creates alarms or flags whenever anomalies are detected. This allows us to automate some inspection tasks. It also allows drones to work in unison with an array of other sensors.

Along with aggregating data from different sources, this underlying digital platform allows businesses like BASF – one of our large chemical agricultural customers – to take a more uniform approach to how they collect data and analyze data. Once again, it’s about delivering actionable insight that can be used to make the best possible decisions, rather than reams of raw data.

Which tasks were impossible or complicated tasks for drones 20 years ago but can be handled today?

MdL: Improvements in the size, weight and quality of camera sensors now allow us to capture wide areas down to an impressive one-centimeter accuracy. Thanks to this, surveying is a key drone application which wasn’t practical before. With the increased range of drones, we can create a flight plan over a region of interest and cover up to two square kilometers in a single flight.

Once again, it’s not just about the drone itself, it’s also about the improvements in cloud computing which allow us to easily make sense of millions of individual images. We feed them into an AI platform in the cloud which assembles those images into a 3D model, so with one-centimeter accuracy so it basically becomes a digital twin of that environment.

As the technology becomes more accessible drones don’t just cover an area once, they can fly over it again and again. The ability to overlay those historical data sets gives you an extremely good insight into the progress of infrastructure and construction sites. You can also compare the reality to your CAD model, which we call “as-built vs. as-designed” analysis. Another big trend is predictive maintenance, which becomes possible when you have these kinds of data sets at your disposal.

How do you see the 20 next years for drones?

MdL: In terms of the technology, more onboard processing will allow edge computing to make drones smarter and more responsive. Once drones become smaller it also becomes more practical to scan the inside of buildings, not just the outside, to create more detailed models.

Improvements in the power to weight ratio will also make it possible to carry larger, more accurate sensors, helped by the fact that sensors themselves will get lighter and more powerful.

LIDAR is a good example, right now we carry small LIDAR sensors but the larger, more precise LIDARs are too heavy. This will change over time.

There aren’t really that many bottlenecks around the technology, it’s about making the most of the technology. This includes drone regulations catching up with the technology, such as restrictions on operating beyond the pilot’s line of sight in some jurisdictions. This limits applications which can be game-changers for some industries, such as surveying power lines that stretch hundreds of kilometers. 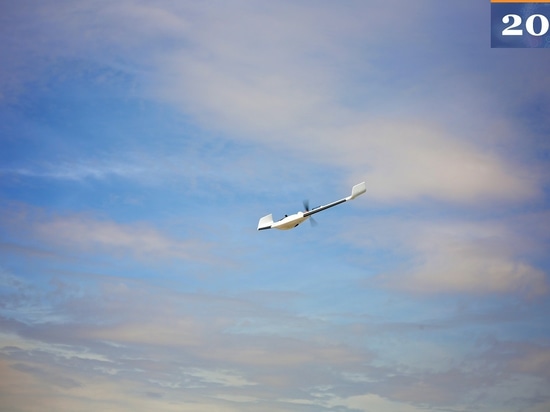 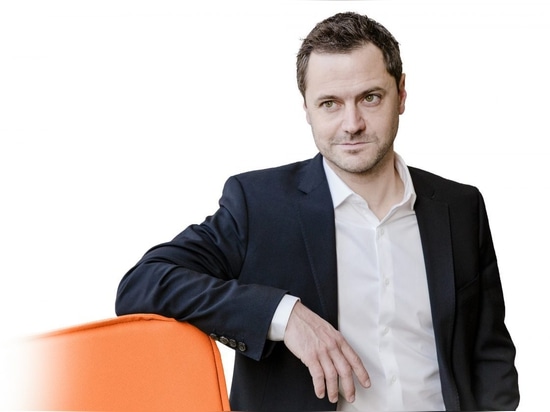 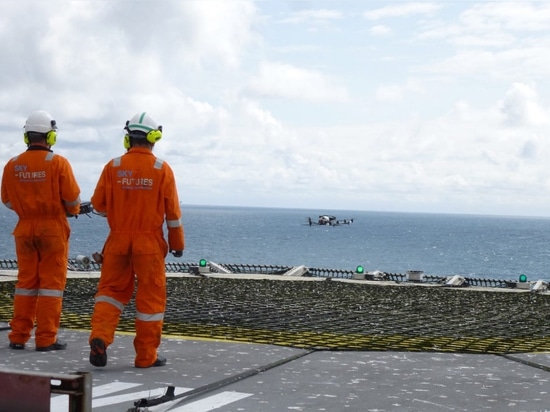 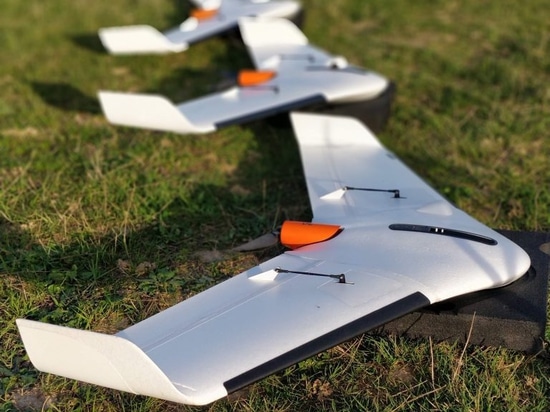 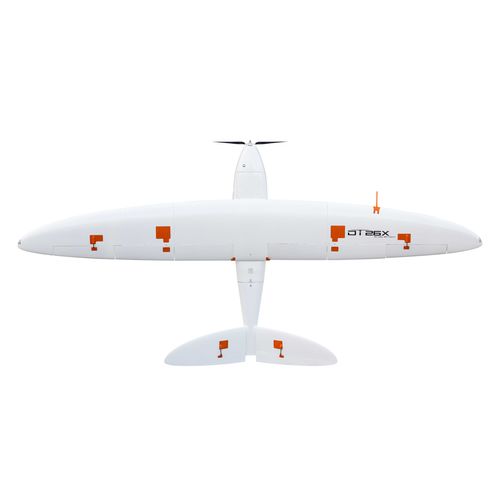 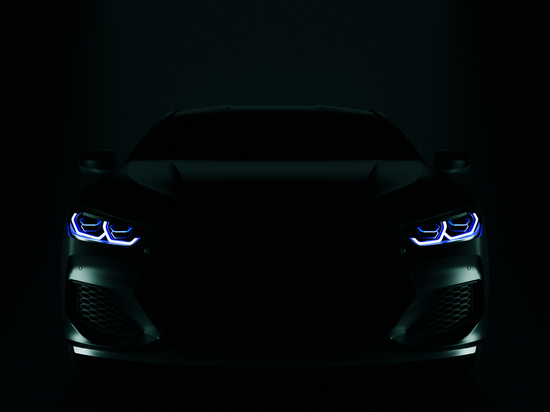 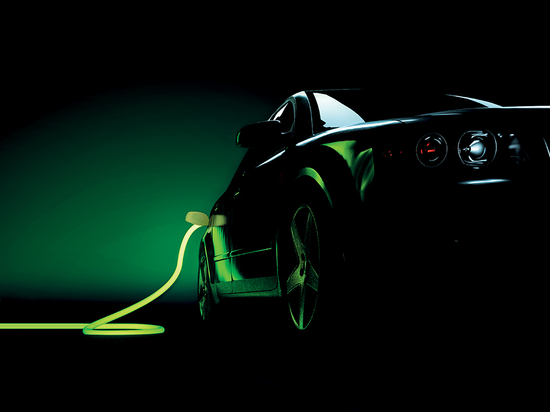 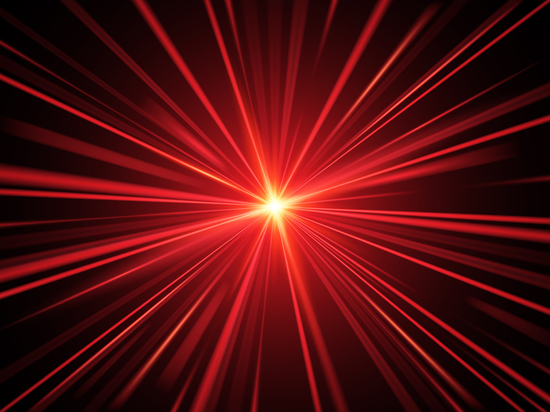 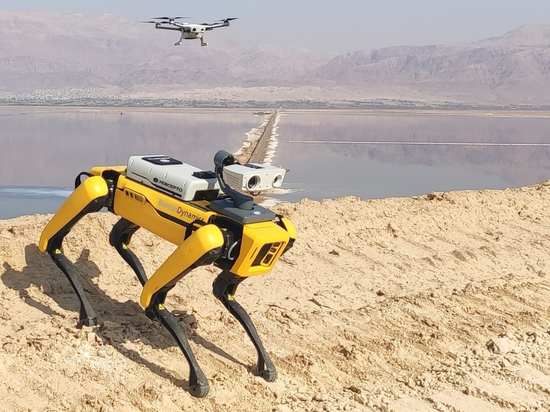