The problem: Due to the sea currents caused by a dam, too much sand sedimentation occurred along the inside harbor. So the sea bed was frequently raised, causing the boats a difficult access to the harbor.

Our solution: Dragflow supplied a Remote controlled dredge (DRP18), equipped with a dredging pump (EL 12.5S),with an output of about 70 mc/h of mixture.

The beauty of Dragflow Remote controlled dredgers is that once the area is identified, the operator can safetely move the dredge from the quay, by using a remote radio control, controlling either the dredge movement and the pump, also in its vertical movement.

The project target is to keep the sea bed controlled, by transferring the exceeded sand material to a distant of approximately 150m.

The system worked perfectly, with client's satisfaction, in fact the client decided to acquired a Dragflow complete dredging system, in order to be able to dredge the sea bed by himself, without expensive and recurrent external intervention. 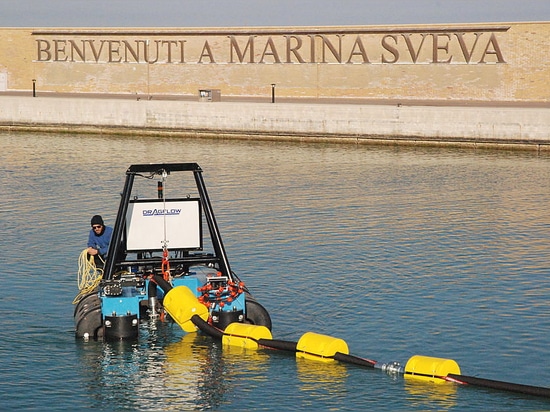 An important Japanese quarry company was in trouble: as a result of the stone and sand wash process, their collection pond was almost full of dense mud. Their productive capacity was at risk: they urgently needed to restore the pond’s capacity. Despite the many requests sent to pump producers, nobody seemed able to solve the problem. Until Tsurumi intervened with an h... 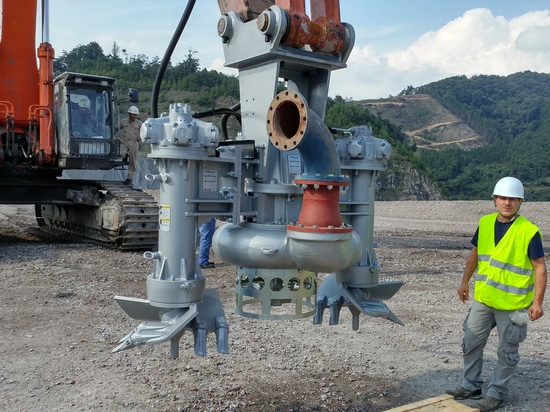 Meta Description In Spain, a Dragflow submersible pump solved the sedimentation problems of a water treatment station. EL 7,5 SS can pump mixture densities up to 1800kg/m3 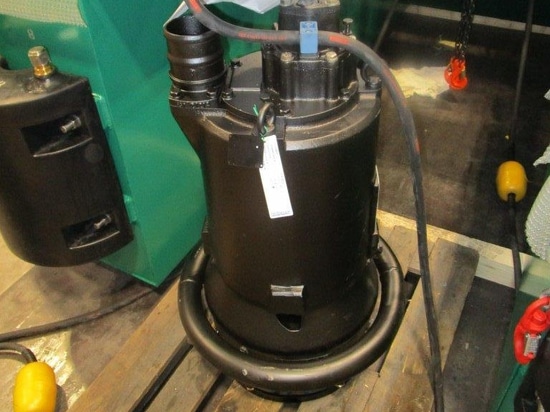 EL300 are hard working pumps and since their launch have been appreciated especially in the mining market for tailing management projects and in the sand and gravel industry. DRAGFLOW continues to pay close attention to developing products that match the most difficult jobs. As reliable solution providers, we try to anticipate and satisfy market demands. We have demon... 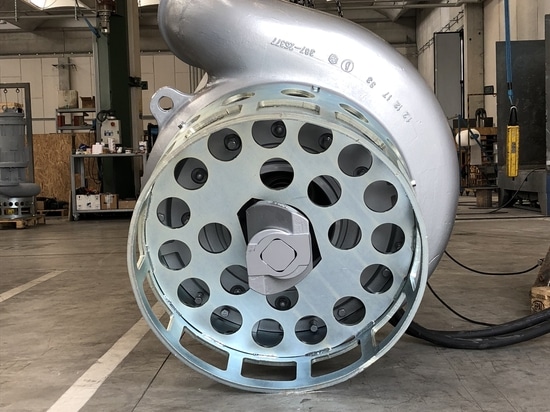 Sand extraction can be a though business. Discover how our pumps provided an efficient solution for the biggest sand quarry on Moungo river. The Moungo river in Cameroun has always been known for having the best quality sand for construction purposes around Douala. The river is 150 kilometres (93 mi) long, rising in the Rumpi Hills and swelled by tributaries from Moun... 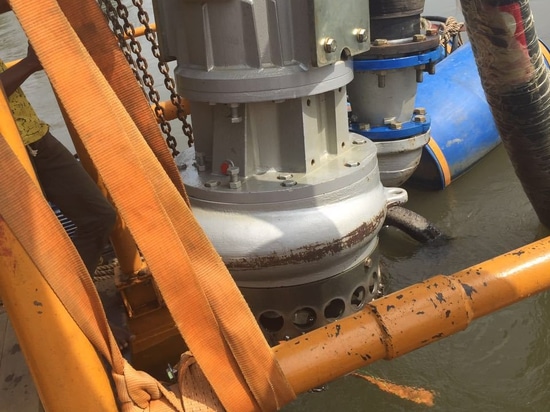