Grease lubrication for the turret on FPSO

The Offshore sector is part of the “upstream” progression of the Oil & Gas industry, or the phase that includes the operational processes that are carried out “upstream” from which the production of natural gas, fuel oil, and oil originates.

These platforms are large vessels that are securely moored by a turret in the open sea to recover and store oil, which is then transferred to waiting oil tankers or conveyed through special pipelines.

Grease lubrication system of the turret on FPSO

The turret on FPSO has a fundamental role for anchoring the structure and exploiting wave motion, thus allowing the vessel to rotate 360 degrees during mooring.

Due to high demand for quicker oil extraction, turrets are manufactured with large bearings, up to 8 meters in diameter, to reduce operation time. Significantly hard to come by, large cylinders with diameter of about 20 meters have been designed as a substitute, which perform the function of bearing.

This turret is called a “Bogie turret” and is supported by large cylinders with axial and radial guides that perform the function of a bearing and are directly involved in facilitating the rotary movement of the vessel.

DropsA’s automatic grease lubrication system has been specially designed for the application in a FPSO structure and has therefore been developed in compliance with ATEX certification, making it suitable to operate in harsh environmental conditions such as those of the marine environment and the Oil & Gas sector.

Components of the lubrication system

The grease lubrication system for the turret on FPSO consists of a greasing cabinet which includes: a SUMO pneumatic grease pump and refilling manual pump.

These grease applicators provide lubricant to a DropsA Dual Line divider block which distributes an accurate amount of grease to the points located on the bearing support.

The Dual Line divider for the turret mooring

The Dual Line divider (DMX) is the most suitable solution for the turret mooring lubrication process.

The distribution is based on the dual line concept that provides a simple, yet highly reliable grease injection method that can effectively function in extreme processes found on this kind of system, such as variable back pressure and temperature variations that subsequently affect grease viscosity. 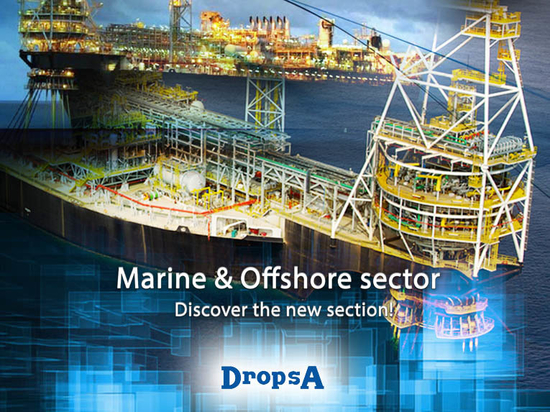 Grease lubrication for the turret on FPSO

Centralized lubrication for the agricultural sector 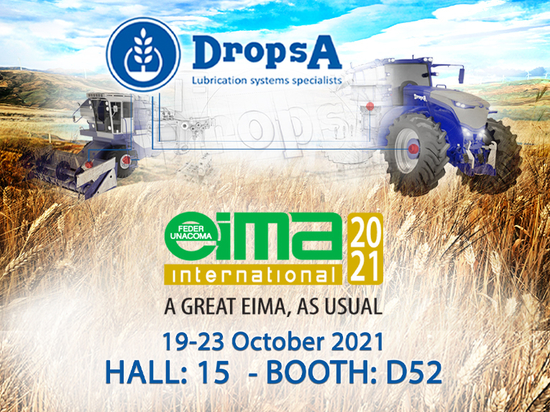 During your travels you will almost certainly happen to notice a lot of bales of hay in the middle of the fields, and you’ll probably ask yourself how they’re made. The process for compacting hay and giving it its round shape consists of various phases, for which the round balers have a fundamental role. The fixed chamber round baler is a piece of agricultural machinery... 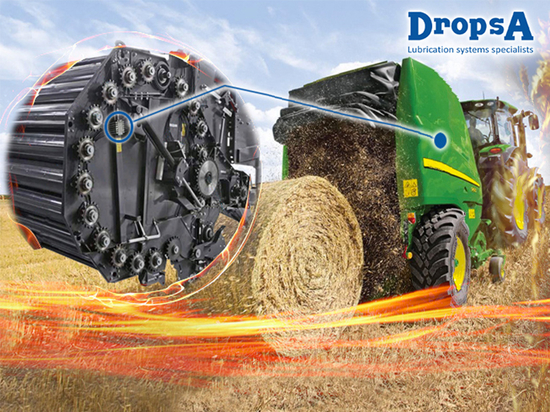 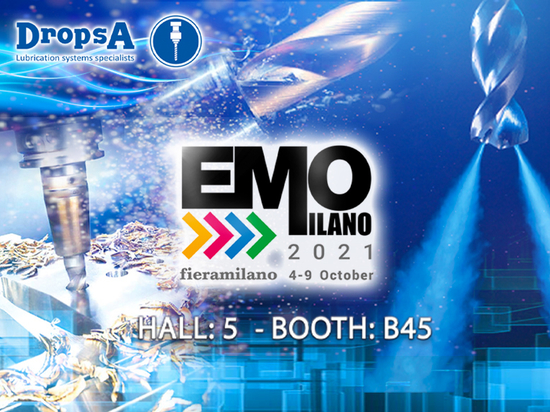 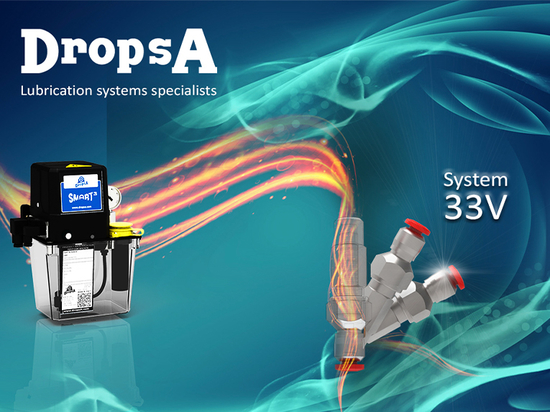