Nowadays it is critical to get measurement results as fast as possible. Sending samples to laboratories and waiting for the results for days or weeks isn’t meeting modern demands anymore. Bringing the measurement directly on-site gives you direct access to the results allowing immediate reactions if necessary. eralytics’ products are used in mobile laboratories for on-site fuel testing around the world.

Mobile laboratories require additional qualities of analyzers such as robustness and ease of use. Analyzers must be unaffected by vibrations or high temperature differences. Products that can keep up with the requirements of mobile applications can easily fulfill standard tasks.

eralytics is very proud that its analyzers are used in mobile applications world wide. Especially ERASPEC, ERAVAP and ERAFLASH are widely used inside vans where a fully equipped lab is built into the trunk. They can also be run from the 12V power supply which allows to simply operate them from the trunk of a standard car.

Most of the times these mobile laboratories are used to test fuel quality directly at gas stations. The most important parameter of gasoline, the octane rating, can’t be tested on site as knock engines are too bulky. Using our ERASPEC analyzer the MON and RON values can be derived from an infrared spectrum which is measured within a minute. From this spectrum you also immediately get a fingerprint of your fuel which immediately identifies fuel adulteration.

But not only refiners have an interest to measure fuel parameters on site to monitor their distribution network. Environmental protection agencies want to keep an eye on important regulated parameters such as vapor pressure as well.

In any of these applications it is beneficial to shorten the response time to a minimum. Sending samples to centralized labs simply takes too much time.

Recently eralytics’ products were installed in mobile laboratories of Gazprom in Russia, Osinergmin in Peru and PEMEX in Mexico. They are also widely used in China to measure fuel quality at gas stations handing out rewards to the owners if the fuel was found to meet the specifications and wasn’t adulterated.

ERASPEC: testing fuel composition and complex parameters such as RON and MON 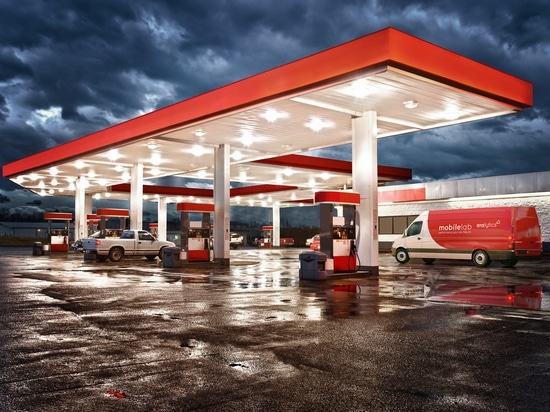 With several thousand installations worldwide, ERAVAP is known for vapor pressure testing with unmatched precision, speed and versatility over the widest available temperature range from -20 °C to 120 °C (4 °F to 248 °F). The latest ground-breaking innovation for ERAVAP is the optional combination with eralytics’ unique temperature-controlled U-tube density meter modu... 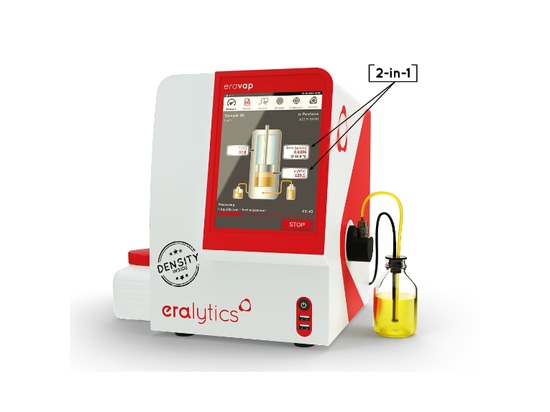 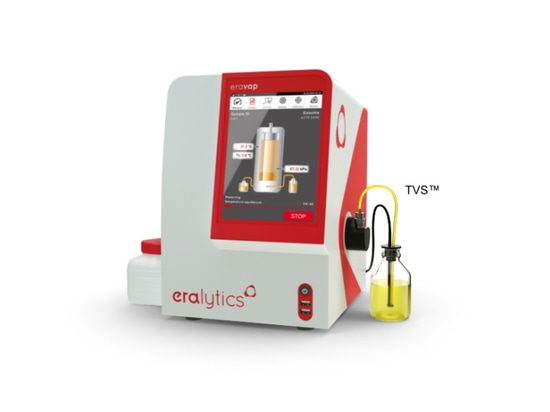 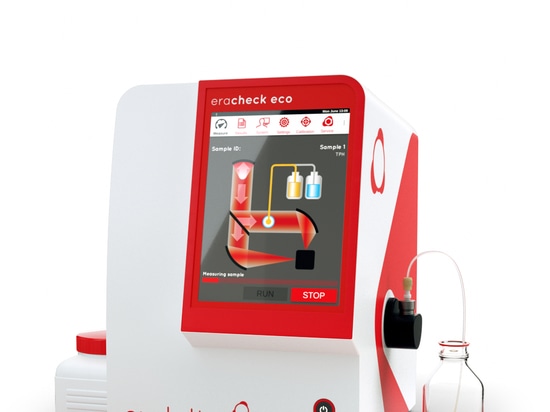 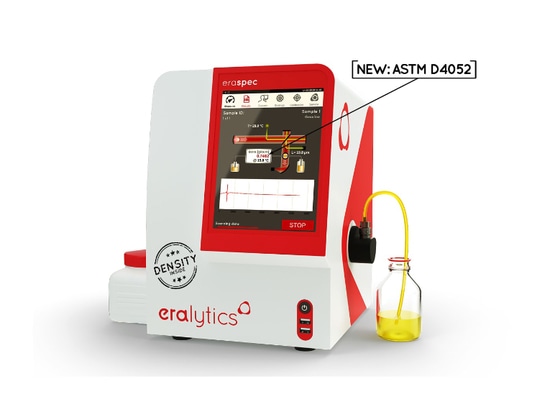