Some passengers in business jets or flying first class place particular importance on not having to touch the seat. This is why an automated toilet seat with sensor and motor was presented at the air trade show in Hamburg last year. This may be a somewhat unusual example of the constantly increasing range of comfort features, but it clearly demonstrates the underlying trend.

HOW WOULD YOU CHARACTERISE THIS TREND?

The trendsetters can be found in private and business jets where there is virtually no financial limit to equipment and features. Here tables and holders for tablet computer are raised and lowered at the push of a button, and window blind systems are automated. Equipment and features that prove successful in this segment are often adapted for use in first class and then later in business class. For example, we saw these years ago when motorised seat adjustment was first introduced. Premium economy class, which is now offered more and more frequently, is likely to be next to adopt a number of comfort technology features.

WHICH REQUIREMENTS MUST MOTORS USED IN AIRCRAFT CABINS FULFIL?

The most important requirement is reliability. Nothing must fail or break during a flight. And, of course, this also means that the maintenance intervals should be as long as possible. Weight is the second most important requirement. Every kilo increases fuel consumption, which is why airlines demand equipment that weighs as little as possible. Electricity consumption is not really an issue for airlines – the fans of the air-conditioning system alone probably use more electrical power than all of the motors in the cabin put together. However, a high power density, i.e. a lot of power from a small mass and therefore also from a small amount of electricity, is of course very important.

WHAT DOES THIS MEAN FOR FAULHABER?

When it comes to drive solutions, the lists of requirements from airlines and cabin outfitters could almost be mistaken for our product brochures. They put in a nutshell how our products stand above those of our rivals, especially with regard to power density, reliability and maintenance intervals. In fact, you could say that normally an aircraft will have been taken out of service long before a FAULHABER drive needs to be replaced. Recently, airlines have tightened their specifications considerably, and that throws open new opportunities for us.

CAN YOU EXPLAIN THAT IN MORE DETAIL?

Today, the majority of motors in aircraft cabins are found in the first-class and business-class seats. Originally, the manufacturers of the seats were primarily automotive suppliers. In this branch, the motors used are for the most part mass-produced items that, however, no longer satisfy the new requirements. This is where our motors, which were previously "too good" for this application, come into play. We can deliver precisely that what customers need – particularly as we offer functional drive systems consisting of motor, gearhead, brake and encoder.

WHAT ARE THE BENEFITS FOR THE CUSTOMER?

The individual drive components are optimally matched to one another, work perfectly together and thus achieve a very high level of efficiency. We use, for example, extremely high-quality planetary gearheads. The encoders detect the movement of the shafts in high resolution and therefore allow very precisely regulated and smooth adjustment. The brakes are particularly important in cases where locking is required. And, of course, all components meet our high quality standards. We have 60 years of experience in maintaining a leading position in our particular field of technology.

WHAT EXPERIENCE HAS FAULHABER SO FAR HAD IN THE AVIATION INDUSTRY?

We have, for example, been supplying drives used for adjusting first-class seats for more than fifteen years. The window shutter in the business class of the Airbus A 319 is powered by a brushless motor that weighs just 192 grams – our 3242 BX4 model. FAULHABER motors can also be found in many safety-critical applications, such as in the locking mechanisms for cabin doors, for emergency exits or for the pilot's seat which must be fixed at a certain position during take-off and landing. Another application is the adjustment of valves which regulate the pressure in the air-conditioning system.

WHERE DO YOU SEE POTENTIAL FOR ADDITIONAL MOTORISATION?

The onboard entertainment systems of the business class – individual, fold-down screens – are increas ingly becoming motorised, and something similar may also be in the pipeline for the economy class. In addition, more and more passengers want to use their own tablet for which there are now also motorised holders. In the higher-class area, tables and partition walls, which are being installed more and more, are equipped with motor drives. Lowerable armrests to allow unobstructed access to the seat are also increasingly used. Last but not least: Manufacturers of business jets and especially Arabian airlines are most definitely interested in the motorised toilet seat mentioned previously. 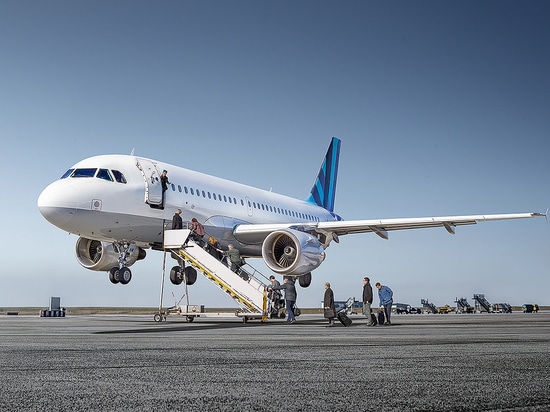 The central technical element of our modern world is the microchip. From the coffee machine to communication satellites, there is practically nothing that would function without it. Thus, the manufacture of microelectronic components is a key technology par excellence. Motors from FAULHABER play a role in all important steps here – from the processing of the silicon crys... 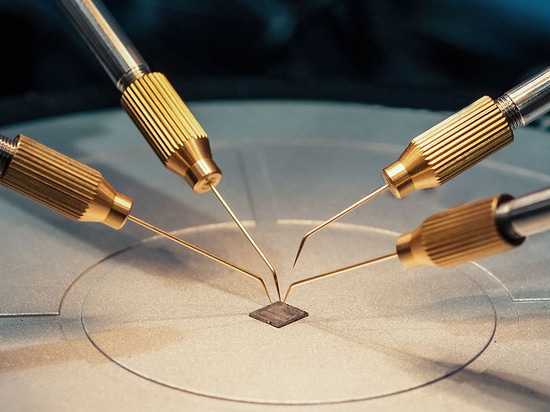 To the car driver waiting for the green light, the busy intersection in the heart of the city looks no different from any other morning. They don't realize that they are in the middle of a building site – or on top of one to be more precise. Just a few meters below them, a dazzling beam of light cuts through the darkness and startles the underground "inhabitants". A came... 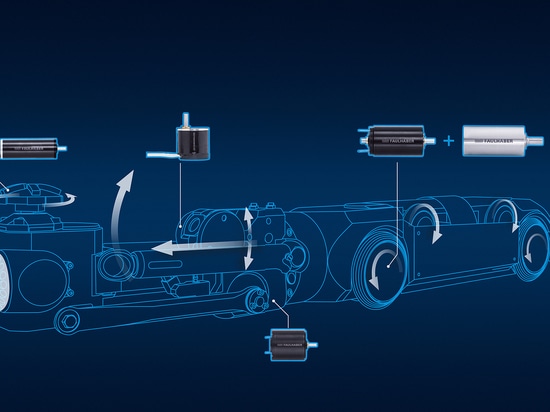 The value of clothing sold worldwide in 2017 exceeded 1.4 trillion dollars. Can you imagine the amount of yarn contained in this mountain of clothing? Neither can we – but it must have been millions of miles. All of this yarn was wound and unwound multiple times during processing. This is just one process step in the textile industry in which the compact and long-lasting... 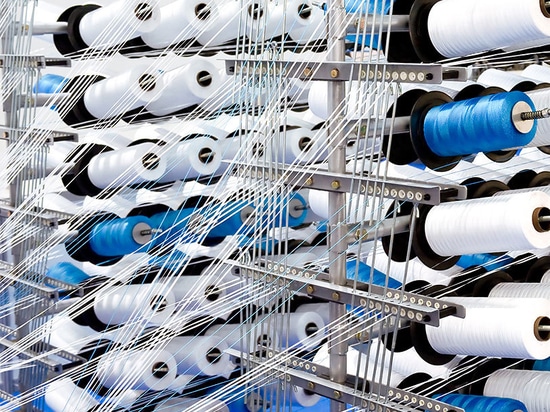 Logistics keeps our world going. Raw materials, intermediate products and finished goods pass through an ever more complex and fast global system to ensure that they reach the right destination at the right time. This can only function properly by implementing highly automated processes in which cogs and levers, paddles and clamps, big and small, are set in motion – by t... 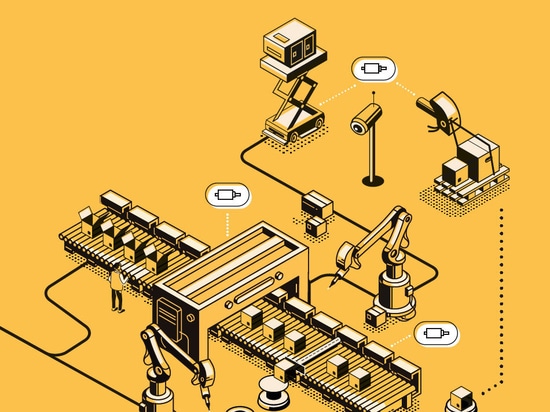