FLIR Systems has announced the FLIR T860, its latest addition to the high-performance T-Series family.

This new thermal camera is the first to feature onboard Inspection Route software, ideal for streamlining inspections of critical assets, including power substation components, distribution lines, manufacturing equipment, or facility electrical and mechanical systems. By running a pre-planned route through the camera, thermal inspectors can spend less time in the field and face less hassle when creating survey reports.

This thermal camera includes advanced measurement tools such as one-touch level/span and laser-assisted autofocus, which helps users quickly find problems and make critical decisions. It also features an onboard routing system that works with the FLIR Thermal Studio advanced reporting software to create numbered, labeled inspection routes that users can create from the camera. This system allows users to record temperature data, thermal, and visual imagery in a logical sequence for faster troubleshooting and repair.

A key feature of the T-Series product line is its ergonomic design, which reduces the strain of full-day inspections. A 180-degree rotating lens platform helps users diagnose hard-to-reach components at substations and on distribution lines. The T-Series also offers tools to optimize workflows, including Wi-Fi streaming to the FLIR Tools® mobile app for Android and iOS, in-camera GPS tagging, voice annotations, and customizable work folders. 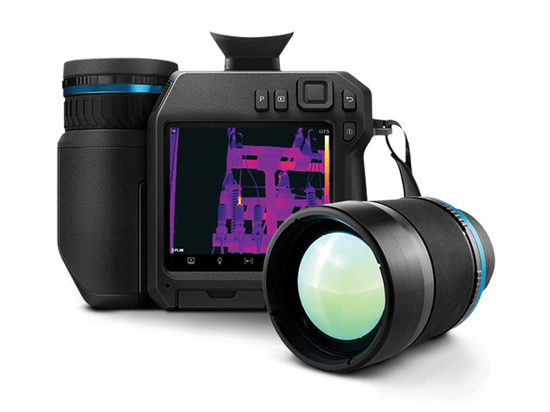 FLIR Systems, Inc. (NASDAQ: FLIR) announce the FLIR VP50-2 Non-Contact Voltage Detector and Flashlight with three alarm types for safer, easier field-troubleshooting and verification of electrical installations. The VP50-2 is designed for professionals who service electrical equipment in residential, commercial, and industrial facilities to reliably check whether an AC ... 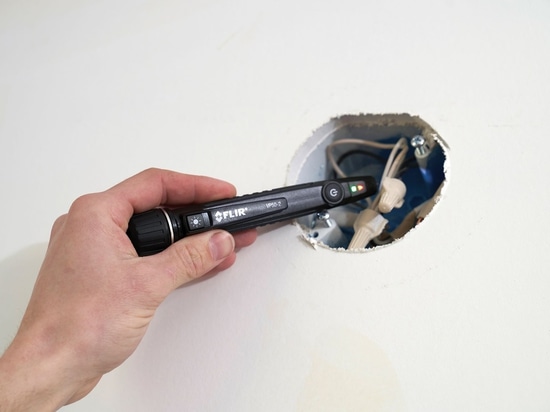 FLIR Systems has announced it has installed its EST™ screening system at the Pentagon Visitor Center in Washington, D.C. The company’s integrated EST screening solution, the A700 EST-IS, features the FLIR A700 thermal imaging camera. The system is being used to screen visitors for elevated or higher than expected skin temperatures, which can help guard against the spread... 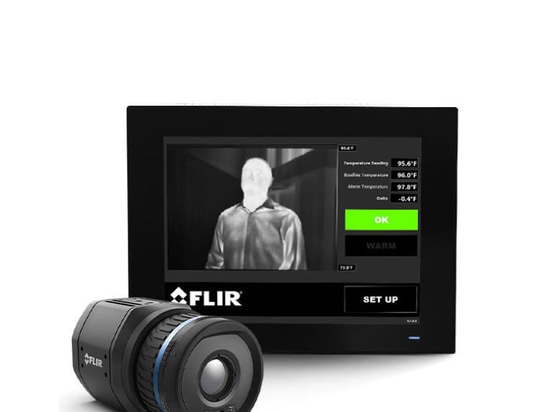 Historically OGI cameras have been limited to qualitative analysis, meaning that if a leak of a particular gas is occurring, there is little indication of how much is leaking. Recently through the combination of an existing OGI camera with an algorithmic qOGI solution, visualisation and quantification of mass and volumetric leak rates, as well as concentration over pathl... 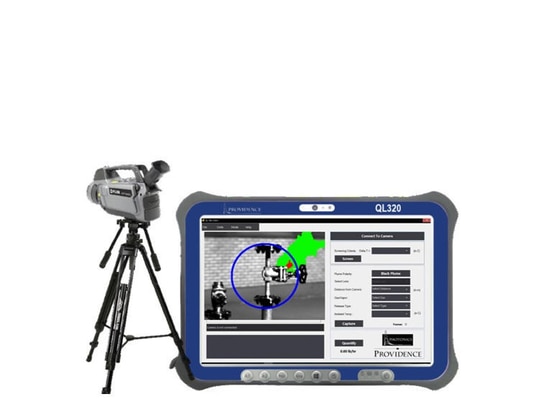 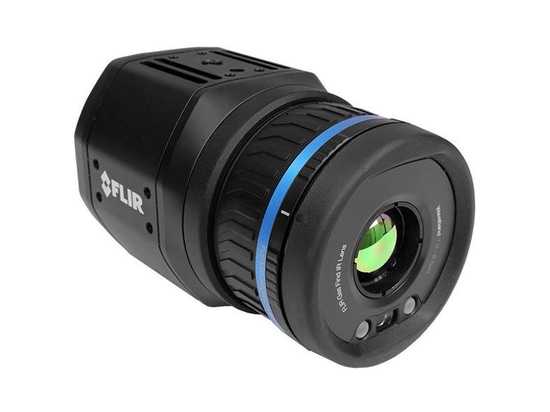