GAI-Tronics a division of Hubbell Ltd
Add to MyDirectIndustry favorites

GAI-Tronics has added a RoHS compliant version of the VoIP Clean Phone® to its portfolio. This has been developed to gain CE approval for use in the UK and Europe.

The Restriction of the Use of Certain Hazardous Substances (RoHS) in Electrical and Electronic Equipment (EEE) Directive (2011/65/EU) was transposed into UK law on 2 January 2013.

This legislation bans the placing on the EU market of new EEE containing more than the agreed levels of: 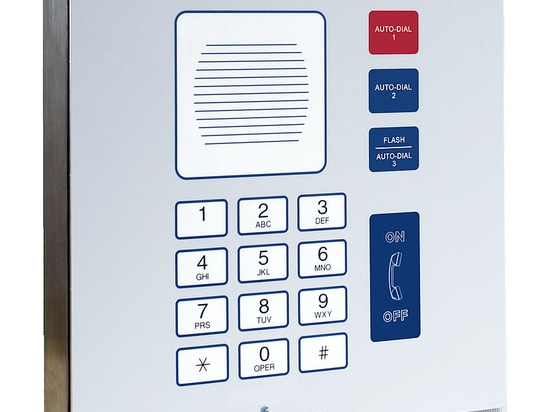 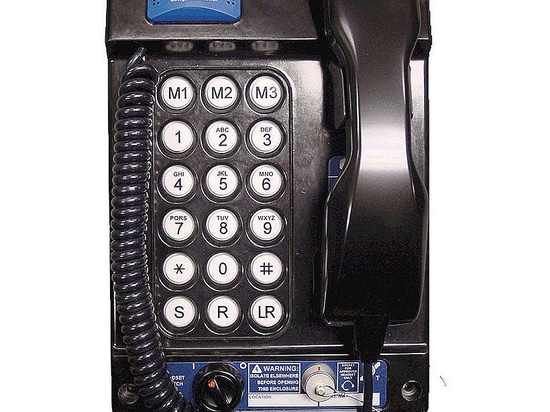 IP65. The 16 button metal keypad consists of 0-9 digits, Vol +/-, MEM1, MEM2 and OFF button. The unit is fully configured to work with most PABXs and PSTN networks. Incoming calls are indicated by a flashing LED and audible warble tone. A volume control button is provided for noisy environments. The keypad includes features to aid navigation for the visually impaired. ... 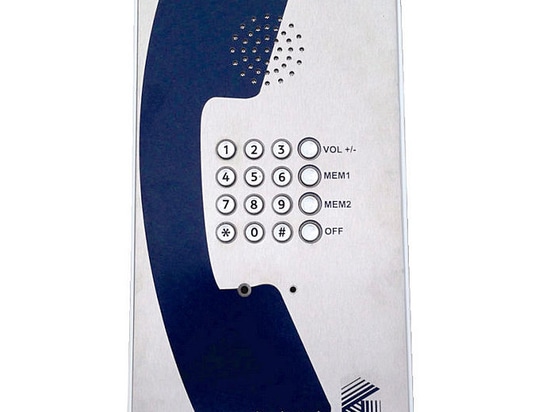 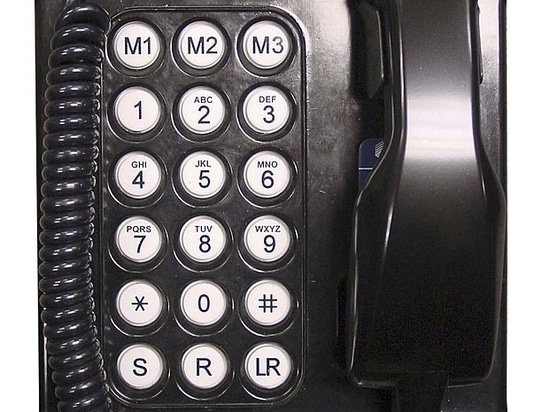 The -701 series speaker amplifiers include an integrated speaker amplifier circuit that can supply up to 30 watts of output power to an 8-ohm speaker or combination of speakers equaling 8 ohms. The ability to utilize any speaker or horn/driver combination permits selection of speakers that meet the coverage and environmental requirements of a specific area. The -702 ser... 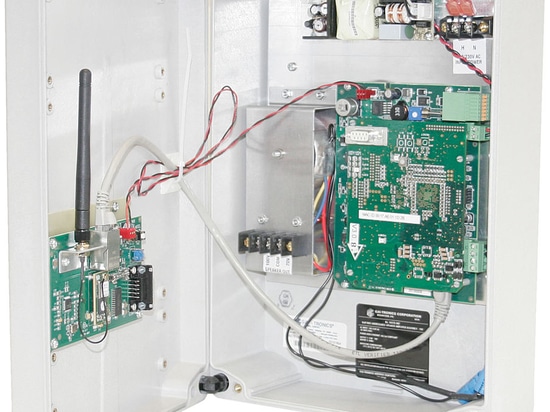