These components inlcude protective relays, generator controllers, distributed resources, power system controllers, energy storage and microgrids. Each device is built to coordinate in real time for assuring that actions are well synchronized. Unlike the traditional time synchronization, it uses wiring and connections which sums up to lower accuracy of SNTP/NTP. The Unit comes with a IEEE Standard 1588-2008 which are really designed for accurate Clock Synchronization Protocols that is commonly used in network measurement and control systems. Also, another standard is used in maintaining its precision, the C37.238-2011 IEEE Standard Profile. 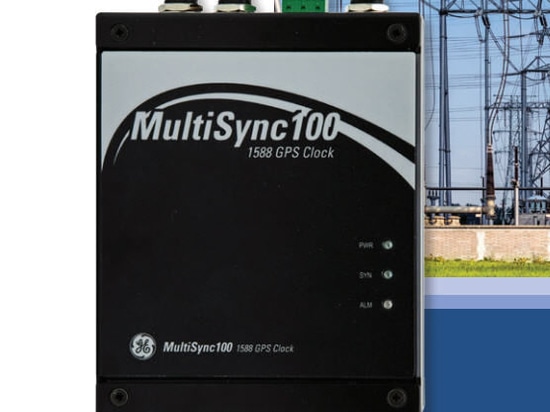 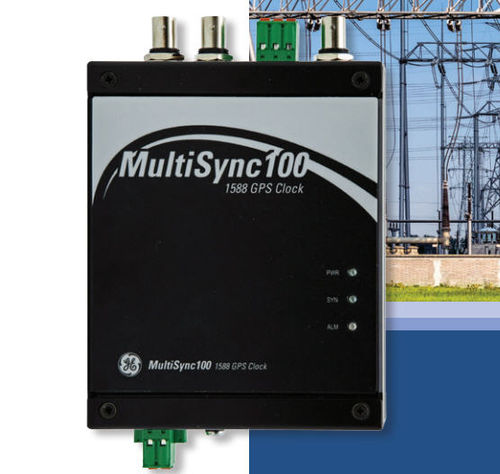