To automate process plants, the GEMÜ LSC limit switch box detects the valve position of manually and pneumatically operated quarter turn valves. This is signalled by an optical indication and transmitted to the plant control system. The GEMÜ LSC position indicator can be fitted to all quarter turn valves, such as butterfly valves or ball valves, with a VDI/VDE 3845 standard interface. GEMÜ offers solutions pre-installed on GEMÜ butterfly valves or ball valves, but retrofitting is also possible. Up to four position feedback messages can be sent. In addition to simple microswitches, the GEMÜ LSC limit switch is also available with 2-wire or 3-wire proximity switches. It has the protection class IP 67 and is suitable for explosion-proof areas acc. to ATEX and IECEX. The GEMÜ LSC limit switch box has also been checked to ensure the reliability of safety functions and has SIL approval. A 3D optical position indicator or OPEN/CLOSED LED display is optionally available. A variety of electrical connections are also available, such as an M20 cable gland, an M12 plug or an NPT threaded connection.

Besides the existing GEMÜ LSF inductive dual sensor, the company is expanding its range of electrical position indicators for quarter turn valves with the addition of the GEMÜ LSC limit switch box, therefore enabling quarter turn valves to be integrated and controlled in automated plants. 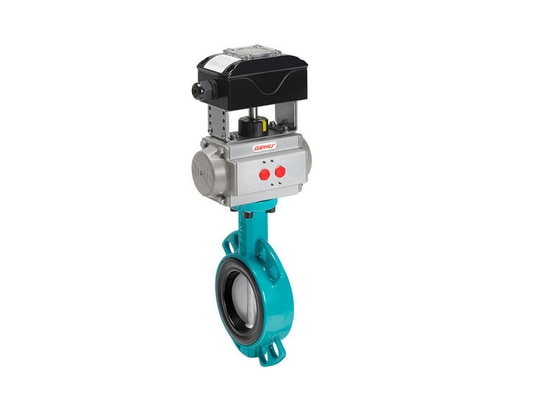 Filling technology for liquids The ever-increasing range of beverages, liquid foodstuffs, pharmaceuticals and decorative cosmetics that need to be safely dosed and filled in by machinery poses a huge challenge for plant engineers and operators. Furthermore, the different container shapes – from bottles to tins to sachets – increase the work required for each filling cyc... 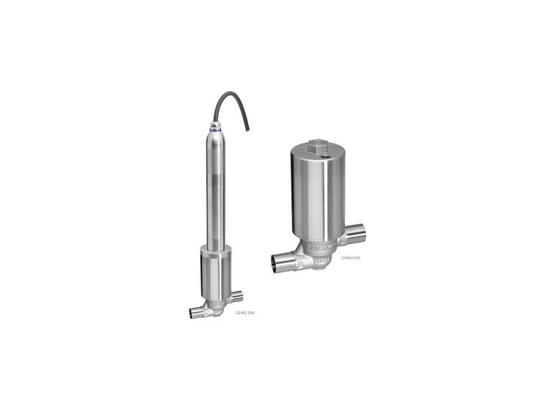 For the first time, analysis institute ServiceValue, in cooperation with German weekly business magazine "WirtschaftsWoche", has asked Germans throughout the country to judge the value 2138 companies with respect to their contribution to the common good. The largest German manufacturers, distributors and service providers (in terms of number of employees) were assessed b... 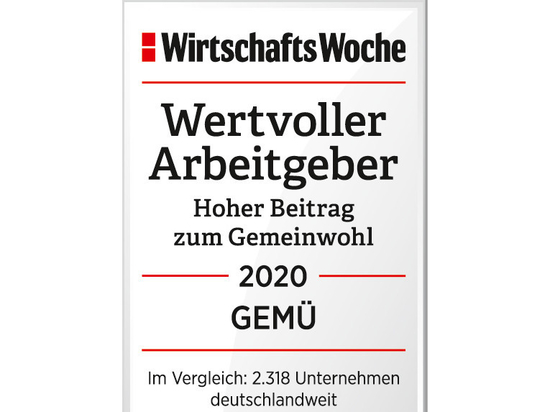 With the new GEMÜ C12A electrical position indicator, GEMÜ is offering a customer-oriented solution for intelligent process automation in the chemical and semiconductor industry. The position indicator is available as a mounting part for the pneumatically operated GEMÜ C50 iComLine diaphragm globe valves and is particularly suitable for automation in wet process equip... 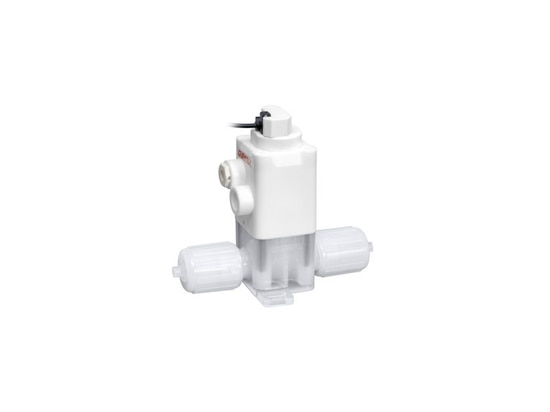 GEMÜ relies on digitalization and has planned quite a special highlight for this year – a very real event in the virtual world, which will appeal to all customers and interested parties around the world. From 8th to 10th June 2021, G:motion will create a special digital experience. Presentations, panel discussions and specialist talks by leading experts as well as by spe... 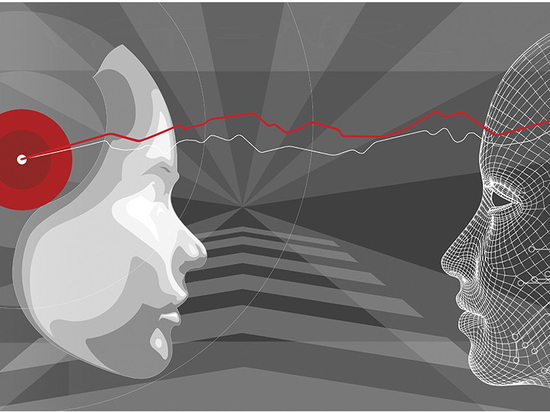