By adjusting the charging current to make the potential difference close to zero, the fast charging without lithium precipitation can be realized.

One of the methods to analyze is the internal short circuit test method of series battery pack, which must be diagnosed based on consistency difference.

Of course, only internal short circuit test is not enough. It is possible to realize the early warning of internal short circuit and thermal runaway only by comprehensively managing overcharge, over discharge and SOP. This is a new generation of battery management system, which is an all-round state estimation and fault test with safety as the core.

Many changes have taken place in diaphragm materials. From PE, PP, PE + ceramic to pet, the heat-resistant temperature of diaphragm has been very high, which can reach 300 ℃; At the same time, the oxygen release temperature of cathode materials is gradually decreasing from the early LFP to ncm111, ncm523, ncm622 and ncm811.

The test results state that if the diaphragm is completely removed and the electrolyte is drained without internal short circuit, thermal runaway will still occur. When the positive and negative powders are mixed for detection, there will be a violent exothermic peak.

If all the previous methods fail, we should consider the problem from the perspective of the whole system. For example, if a violent collision or the chassis is pierced by sharp substances, the thermal runaway will occur from time to time. This thermal runaway can only be handled at the system level.

Thirdly, the characteristics of thermal runaway jet valve are detected. In the closed constant volume combustion bomb, the whole process of thermal runaway jet is recorded with a high-speed camera. From the detection, it is found that the eruption flow presents the characteristics of gas liquid solid three-phase coexistence, in which the gas eruption speed is as high as 137m / s.

DGBELL has studied battery test chamber for more than 15 years and has countless industry experience. The Thermal Runaway Test Machine for Power Lithium-ion Battery just one of our products. We can also customize according to your products. We will meet yuor need and just let we know. 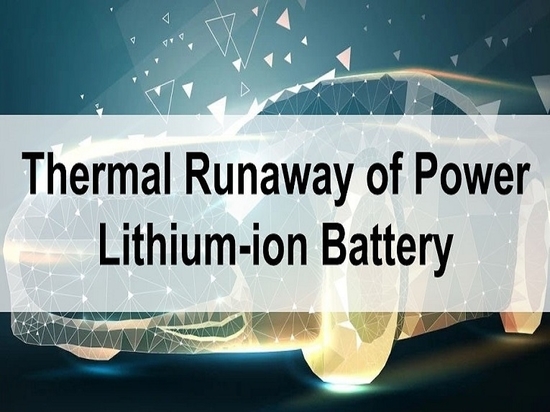 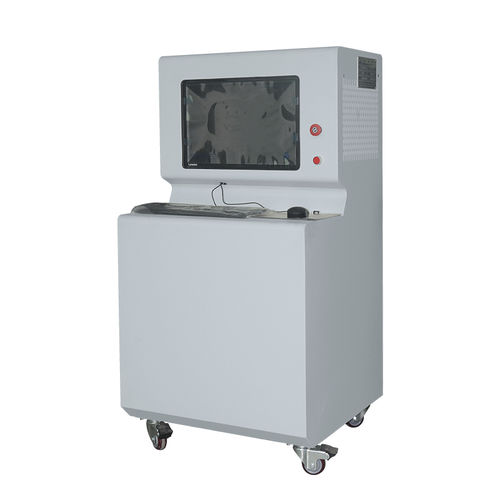 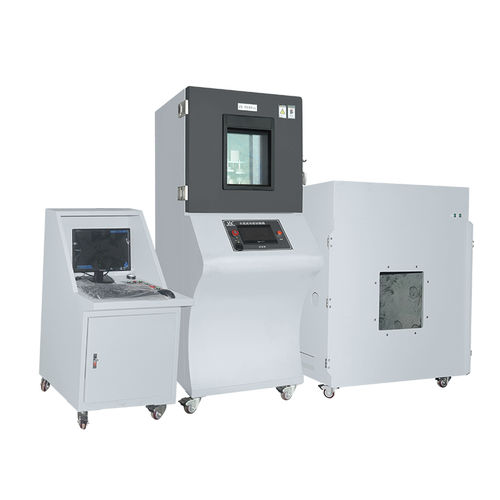