In order to evaluate the function of overcharge / overdischarge protection system, it may occur when the battery charging or discharging exceeds the limits recommended by the manufacturer, such as charger failure. Almost all standards and regulations stipulate this test item

The important safety hazards during overcharge are electrolyte decomposition, cathode and anode breakdown, diaphragm degradation and exothermic decomposition of lithium coating, resulting in battery overheating and heat out of control. If sufficient temperature is reached (e.g. 200 ℃), the fluorinated adhesive will undergo exothermic reaction with carbon lithium. The factors affecting the test results include the charging rate and the final SOC.

For overcharge test, charge the battery according to the charging current specified in the standard until the set end charging conditions (such as 200% SOC, 130% SOC, etc.) are reached, or the protection device is used (such as disconnecting charging, reducing current, etc.). There are great differences in the provisions of some standards and regulations on overcharge current and charging end conditions, resulting in great differences in test results, and the test results of different standards and regulations are not comparable. The starting temperature of thermal runaway of overcharged battery (SOC > 100%) shows a lower starting temperature (in the range of 65 ~ 80 ℃).

Overdischarge (or forced discharge) test is also very important. The safety hazard during excessive discharge is polarity reversal, resulting in oxidation of anode collector and plating on cathode side. Even small overdischarge can lead to dendrite formation and eventually short circuit. During the over discharge test, discharge the fully charged battery (e.g. 1C rate for 1.5h, or C / 3 rate discharge until the tested equipment interrupts or limits the discharge). The test parameters of different standards and regulations vary greatly. It can be concluded that the test results may depend on the standards or regulations followed. Therefore, it is necessary to unify the test parameters for comparable tests.

The provisions of SAEJ2464:2009 are more stringent. It requires not only a temperature rise rate of 5 ℃ / min, but also to be maintained for 30min in each temperature step, but also a maximum temperature of 300 ℃ (higher than the maximum working temperature of the battery) until the temperature reaches 300 ℃ or self heating occurs (greater than 1.0 ℃ / min). It is used to evaluate the thermal runaway start time and thermal stability of the battery.

The overheat test (also known as fast charge / discharge, overheat protection test) aims to evaluate the impact of temperature control failure or other protection function failure on the internal overheating of the battery.

For this test, both EU and international standards require that the active thermal control system (e.g. cooling system) of the DUT be turned off and the charge discharge test be carried out continuously. There is no time interval between charge and discharge, which will lead to the temperature rise of the DUT. Three international standards require that the test must be carried out in a confined space to evaluate the flammability of any gaseous material released from the battery during the test.

Relevant UN / ECE-R100.02:2013 do not require the test to be conducted in confined space. All standards require termination of the test in the event of DUT damage (e.g., electrolyte leakage, rupture, fire or explosion).

The purpose of external fire test is to evaluate the explosion risk of battery or vehicle when exposed to high temperature or external flame. The fire source may be caused by fuel leakage from the vehicle itself or nearby vehicles.

It is placed in a cylindrical metal device, which is heated by radiation. The temperature shall reach 890 ℃ within 90 s and be maintained for 10 min. Record the battery test process or after the test, including deformation, leakage, fire, explosion, etc.

(2) Projectile test: SAEJ 2929:2013 expose the DUT to a uniform fire and make the DUT surrounded by a steel wire mesh screen, so that the fragments caused by battery explosion cannot penetrate the mesh screen. The whole battery system shall be subjected to high temperature and flame environment until the battery system is completely on fire. When this condition is reached, remove the external heat source and flame source and allow the battery system to continue burning. When there is no visible flame, the test is completed and the observation period begins after the test.

(3) Oil pan combustion test: the test described in UN / ECE-R 100.02:2013 and iso6469-1:2019 occurs by burning fuel in the oil pan. The DUT is placed on a friction table above the fuel loaded test disk. During the test, ignite the fuel in the test disc at least 3M away from the DUT and preheat the DUT for 60s. Then place the fuel pan under the DUT (the distance is 50cm, or the height from the ground of the bottom surface of the test object when the vehicle is unloaded, or as agreed between the manufacturer and the customer), and expose the DUT directly to the flame for 70s. Cover the refractory cover plate on the oil pan and test the DUT in this state for 60s. Remove the oil pan and observe for for 3h according to UN / ECE-R 100.02:2013 and ISO 6469-1:2019 or until the DUT reaches the ambient temperature. If there is no sign of explosion during the test, the test is passed.

This paper makes a comprehensive comparative analysis of various standards and regulations on the safety performance of lithium-ion batteries for electric vehicles in the test items of electrical safety and harsh environment. Compare the test parameters and conditions used in the test methods described in these standards and regulations. The following conclusions are drawn from the analysis performed:

The test conditions (e.g. SOC, temperature) of some tests (e.g. overcharge, thermal shock, external fire, etc.) are quite broad. This makes it impossible for different standards to obtain data, and the difference of parameters may be due to different scenarios considered by standard makers. In order to carry out fair and equivalent test, it is suggested to unify the test parameters and conditions. Since the worst case usually corresponds to the maximum SOC, it is logical to perform relevant tests in this case. Most standards already require 100% SOC, but regulation UN / ECE-R100.02:2013 allows testing at not less than 50% SOC.

Attention shall also be paid to the comparability of component tests of battery cells, modules and battery packs. For example, it has been shown that the initial current that occurs in a short-circuit test is affected by the size of the DUT and its connection type (i.e. parallel or serial).

From the perspective of electrical safety and harsh environmental test requirements of lithium-ion batteries (battery cells, battery modules, battery packs or systems) for electric vehicles, the test conditions required by different standards and regulations are inconsistent, so that the test results of the same test items are not comparable. 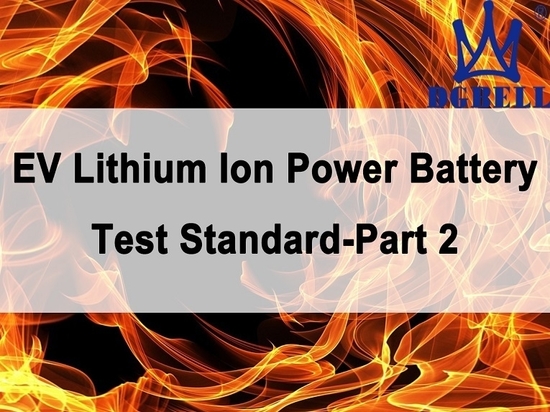 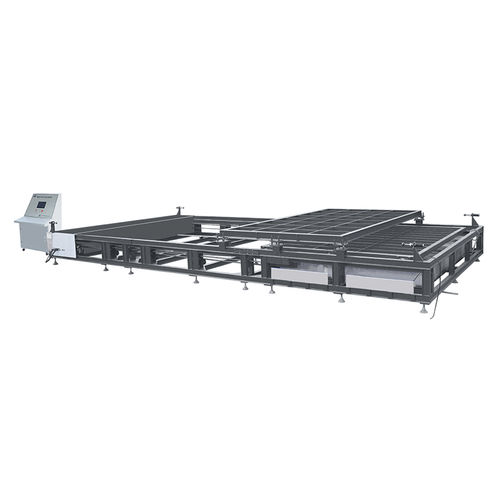 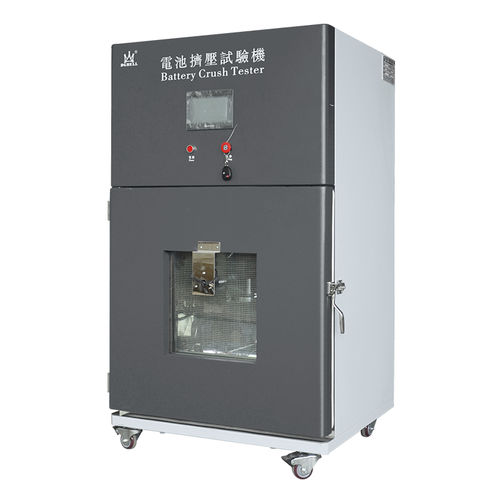 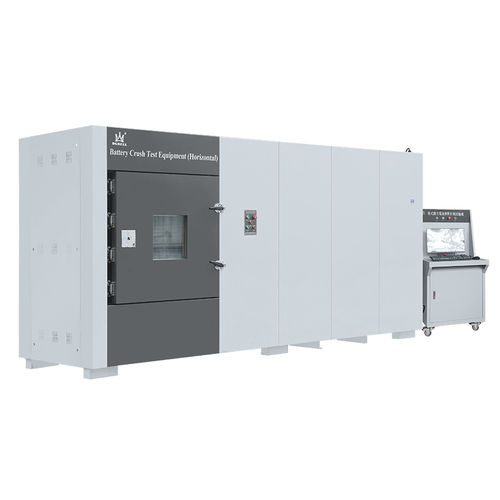 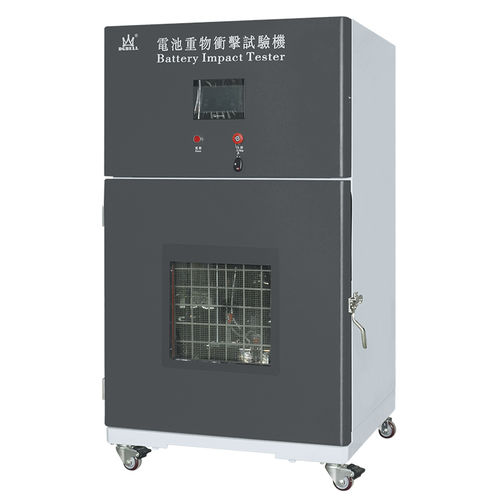