Thermal shock test chamber is a kind of test products to provide extremely high temperature and very low temperature environment and in a short period of time for cold and hot shock environmental test equipment. Mainly used in electronics, communications, materials, instrumentation, scientific research and other fields of product safety and reliability test and product screening test. In order to test the product due to thermal expansion and contraction and resulting in structural and morphological changes or physical damage, is the ideal environmental test equipment for technology development, production and quality control and other scientific research and production.

The two-zone thermal shock chamber discussed in this article is as follows:

The main control requirements of this test chamber are:

4) In order to ensure the operation safety of the thermal shock test chamber, the control system sets up a large number of alarm protection information, such as chamber door switch, water pressure alarm, overheating protection, compressor overload protection, etc., which puts forward reliability requirements for the alarm signal processing of the control system. 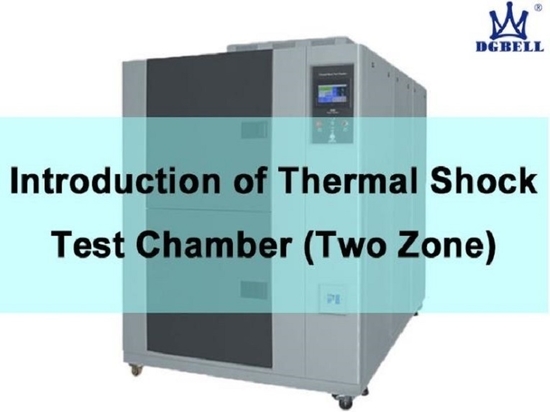 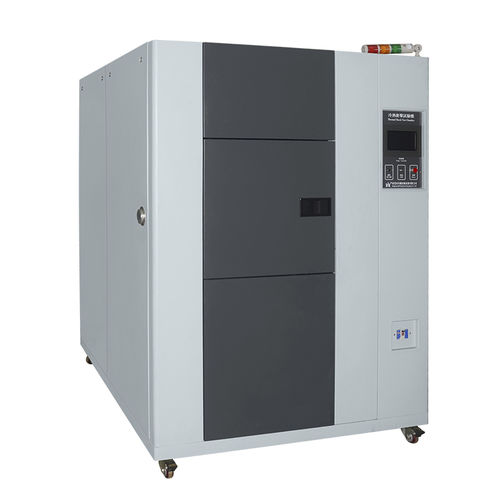 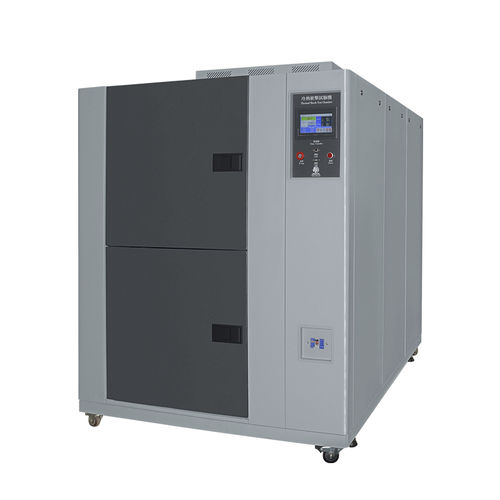