At present, the widely used international standard is the lithium ion battery standard of the International Electrotechnical Commission (IEC). According to their respective needs, the International Air Transport Association (IATA), the United Nations Committee of experts on the transport of dangerous goods and the International Civil Aviation Organization (ICAO) have also formulated relevant lithium-ion battery transportation safety standards and have been widely used. In addition, the safety standards for lithium-ion batteries formulated by some countries and organizations, such as Underwriters Laboratories (UL), American Institute of electrical and Electronic Engineers (IEEE) and Japan National Bureau of standards (JIS), also have a wide impact. The test items of these standards are similar, but the test conditions are different.

There are four international standards that are widely used and have a wide range of influence. The United Nations (UN 38.3) manual of tests and standards for the transport of dangerous goods and IEC62281:2012 “safety of lithium primary batteries and battery packs and lithium batteries and battery packs in transport” both focus on the safety test and safety requirements of lithium-ion batteries in transport, mainly aiming at the simulation test of the external environment and mechanical vibration of lithium-ion batteries during transport, including high simulation 8 requirements for temperature test, vibration, impact, external short circuit, impact, overcharge and forced discharge. During the test, the battery shall ensure that the package does not fall off, deform, lose mass, leak, discharge, short circuit, rupture, explosion and fire.

UL1642:2009 lithium battery is applicable to primary (non rechargeable) and secondary (rechargeable) lithium batteries used as power supply in products. The purpose of the standard is to reduce the risk of ignition or explosion of lithium batteries in the use of products. The electrical performance test of battery in the standard includes short-circuit test, abnormal charging test and forced discharge test; Vibration test, impact test and mechanical test; Environmental tests include thermal abuse temperature cycle test, high-altitude simulation test and projectile test. The test requires that the tested battery shall be free from fire, explosion, liquid leakage, exhaust and combustion during the test, and the package shall not be broken.

IEEE1625:2008 standard for rechargeable batteries for notebook computers and IEEE1725:2006 standard for rechargeable batteries for mobile phones mainly establish unified guidelines for the design, production and development of batteries for portable computers and cellular phones, mainly involving the electronics, physical structure, chemical composition, processing flow Quality control and packaging technology. Compared with other battery standards, which generally pay attention to batteries or battery packs, the above standards comprehensively consider the aspects of cells, batteries, host nodes, power accessories, consumers and the environment. These two standards focus on the design and manufacturing process, and do not involve much in the later use of the battery, especially the safety.

The current main standards can be summarized into the following categories:

(2) Mainly for the design and manufacturing process

Such as IEEE1625, IEEE1725, etc. Taking IEEE1725 as an example, the standard divides the mobile phone lithium-ion battery system into four parts, namely, the cell battery pack, the host and the battery charger. It comprehensively and clearly requires the design, raw materials, manufacturing process and finished product test and evaluation of the cell, so as to provide a reliable evaluation guarantee for the safety of the cell and even the mobile phone and other communication products. The above standards mainly focus on the design and manufacturing process of batteries, and do not involve much safety issues in the later use of lithium-ion batteries. And such IEEE lithium-ion battery standards, due to the strong pertinence of the design and manufacture of lithium-ion batteries in different equipment, the scope of application is limited to a certain extent.

Such as UL1642. Through short circuit, abnormal charging, forced discharge test, extrusion, impact, impact, vibration, thermal abuse, temperature cycle, high-altitude simulation test, projectile and other test items, the tested lithium-ion battery is required to be free from fire, explosion, liquid leakage, exhaust, combustion and packaging rupture during the test. Comparing the above two types of standards, the core of these standards is the safety of lithium-ion batteries, and pay more attention to the battery safety risks caused by temperature. However, the judgment basis is difficult to quantify. Only the explosion, fire, smoke, leakage, rupture and deformation of the tested battery can be used to distinguish the batteries that are not conducive to detecting potential dangers. 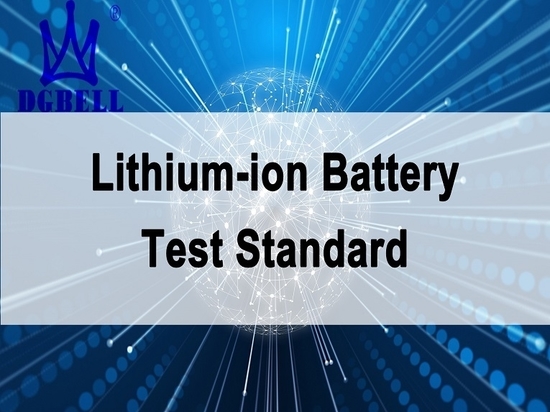 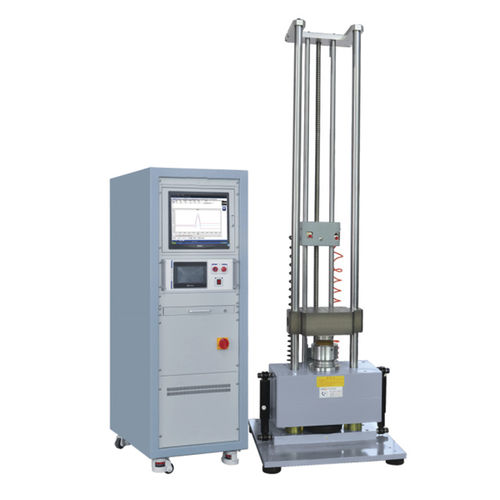 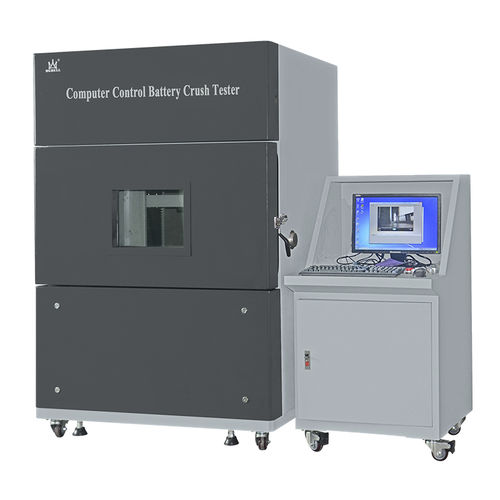 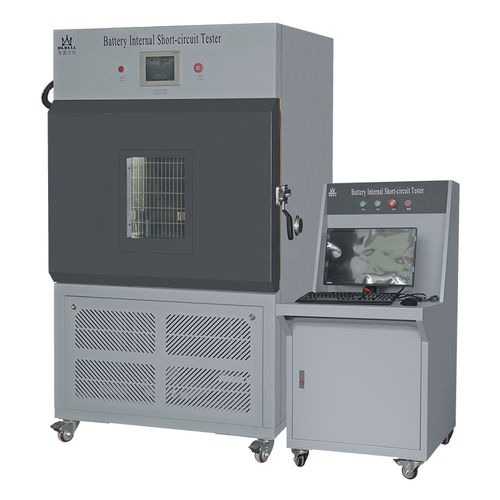 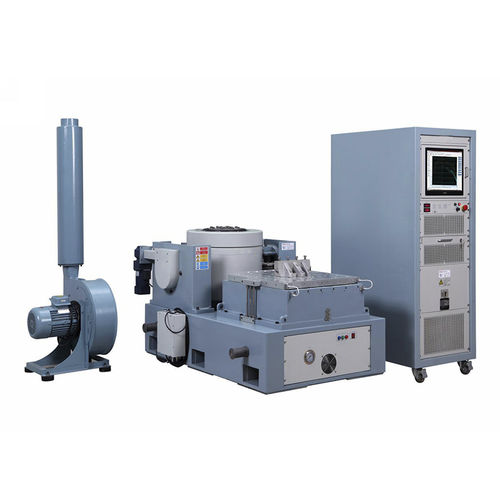