2.1 Relationship between temperature and humidity

The control mode of the traditional temperature and humidity test chamber is the anti integral saturation PID and bthc temperature and humidity regulation control mode. The anti integral saturation PID control method mainly uses the integral separation method and PID separation method, that is, when tracking the controlled quantity, the integral effect is cancelled, and the proportional term can quickly track the change of deviation. When the controlled quantity is close to the given value, the integral function is added, so that the stability time can be shortened, the static error can be eliminated, and the effect of integral correction can be achieved. This method gives full play to the regulation function of each part of the PID regulator and can improve the dynamic characteristics of the system. From its principle, it can be seen that the switching of regulator increases the difficulty of implementation, and the coupling problem of temperature and humidity is not considered. Although the control effect is improved compared with the traditional PID control, it can not meet the control requirements of high performance.

High and low temperature test chamber is widely used in the fields of testing and scientific experiments. Based on the rapidity and steady-state error of the control mode of DC speed regulation system, this paper proposes to use the double closed-loop mode to control the temperature and humidity, so as to achieve the fast and accurate control effect required in the application, and further analyzes its feasibility and superiority. The double closed-loop DC speed regulation system has a very mature theoretical and application basis, which shows the superiority, stability and reliability of the double closed-loop system. Using the double closed-loop system to control the temperature and humidity of the test chamber is a new idea, which is expected to enlighten the research of relevant units. This paper does not carry out parameter calculation and simulation experiment verification for a certain type of test chamber, which will be further studied in the next work. 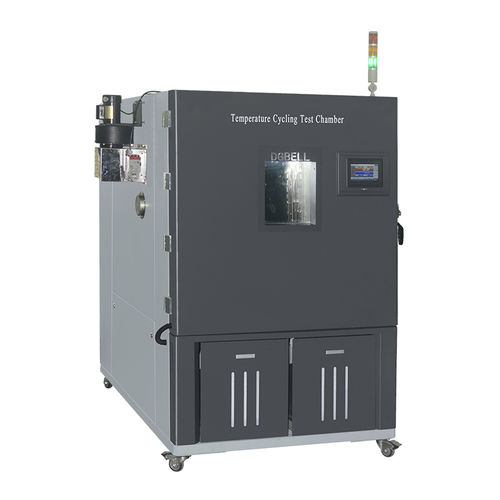 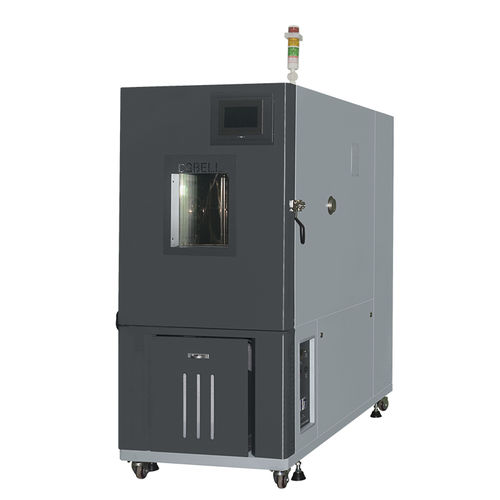 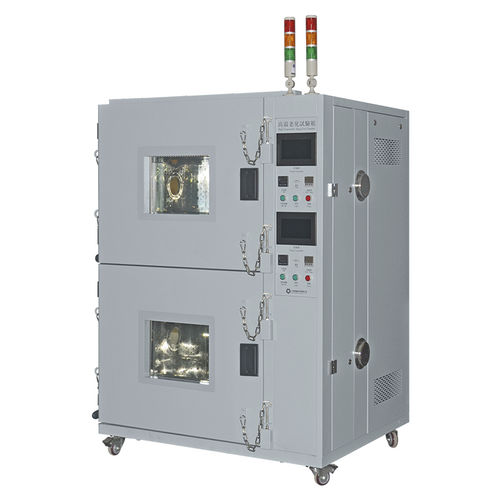 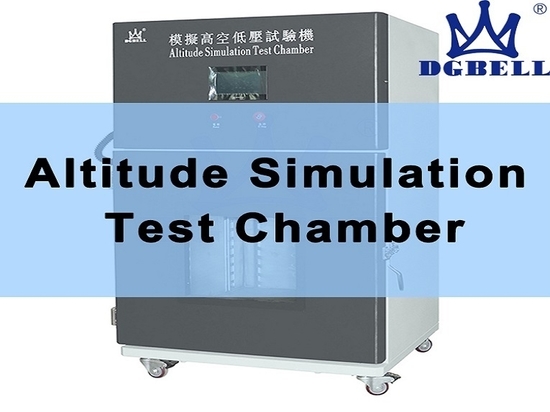