OXYGEN FOR A UK BIOGAS PLANT

OXYGEN GENERATOR IS USED FOR DESULFURIZATION IN A BIOGAS PLANT

A 10 'container is leaving our factory this week. The container includes a PO 2150 OnTouch oxygen generator. The oxygen produced is pumped into a biogas plant to prevent damage to the resulting alkali sulfide on the structure.

Sustainable energy generation is becoming increasingly important. The production of biogas plays an important role here. In biogas plants, the gas is obtained from the fermentation process from biomass. Ultimately, biogas is used to generate electricity or heat. More and more communities in the UK are also using regional energy production facilities. Plants, manure or slaughtering residues are introduced into the biogas reactor. These serve as a nutrient for microorganisms. The microbial degradation of these substrates, which takes place in the absence of oxygen, results in metabolic waste in the form of gas. However, since the biomass usually has a high sulfur content, hydrogen sulfide (H2S) is later contained in the biogas. Together with the water present in the system, this forms alkali sulfide, an acidic and corrosive mixture. This can cause great damage to metal, wood and concrete parts of the fermenter and the pipes. 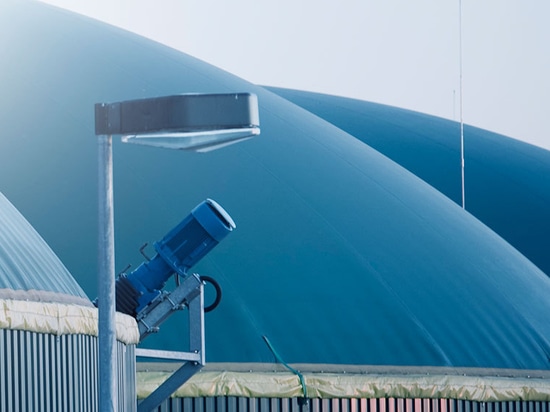 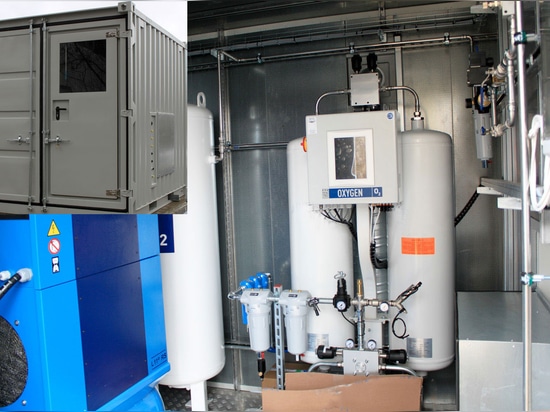 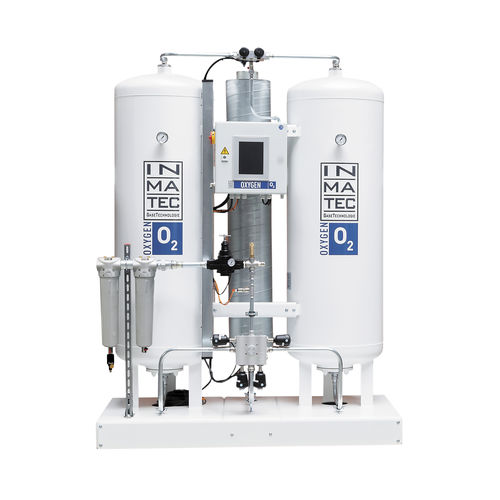 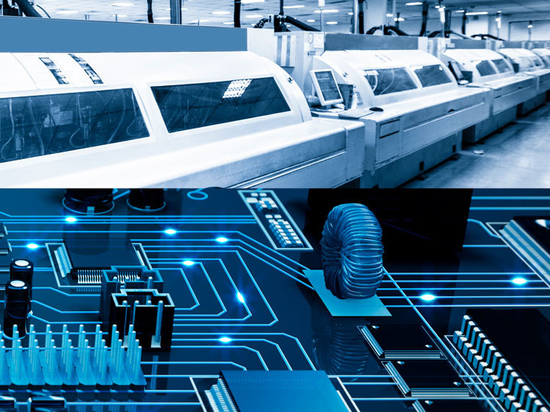 In addition to economic performance, companies are increasingly focusing on sustainability. Energy-saving processes are finding their way into business practice more frequently in order to protect the environment and the climate. But the use of sustainable processes also offers economic advantages. By using energy-saving hydrogen and heat recovery technologies in the con... 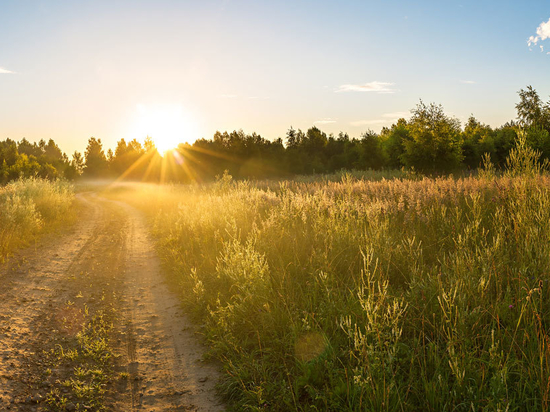 Ozonation can help remove chemical elements such as iron or manganese as well as organic substances and bacteria from the untreated water. The oxygen needed for this is produced using special oxygen generators. Water is possibly the most important asset there is. However, untreated water is usually contaminated with various substances and has to be treated before it can... 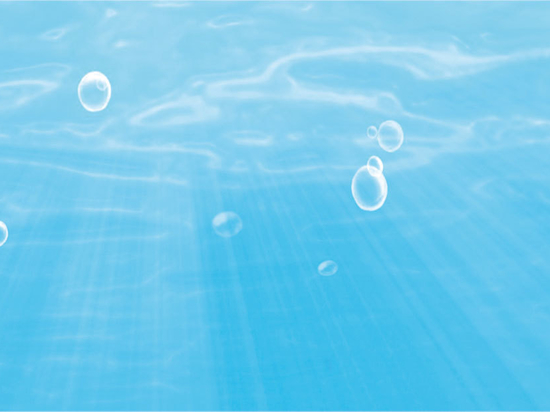 The company B-Four Agro grows lettuce using the hydroponic method. The heads of lettuce, which grow in covered deep water cultures, find the ideal conditions here for quick and healthy growth. The efficient use of space, combined with a low consumption of resources, protects not only the environment but also enables the growing of lettuce at very low cost. An important c... 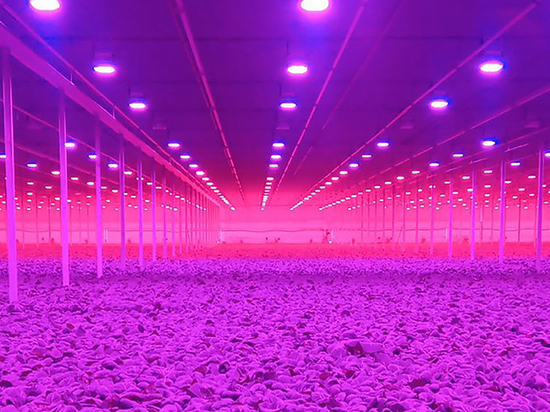