SOS: You have solar-powered phone on wayside

Solo bike rides through the desert just got safer.

For some, the idea of heading out into the desert for a solo bike ride may sound like the start of an extreme survival movie (or possibly even a horror film – who knows what those oryx are capable of?) – but a new initiative could help to quell those fears.

The Roads and Transport Authority (RTA) has installed 30 solar-powered “SOS” phones along the Al Qudra cycling track in the Seih Al Salam desert, a popular destination among Dubai’s adventure seekers.

The phones allow cyclists to make emergency calls to ambulance services or police, should they get into trouble on the track. Here’s what to look out for (the letters “SOS” and the picture of a phone are a bit of a helpful hint):

According to the RTA, the devices are able to operate efficiently in all kinds of weather conditions, at temperatures ranging from 0 to 70 degrees Celsius.

The RTA team has already made some trial phone calls in co-operation with Dubai Police to check the phones were working properly… so go forth and pedal, safe in the knowledge that even if an oryx steals your cellphone, you’ll still be able to make contact with the outside world. 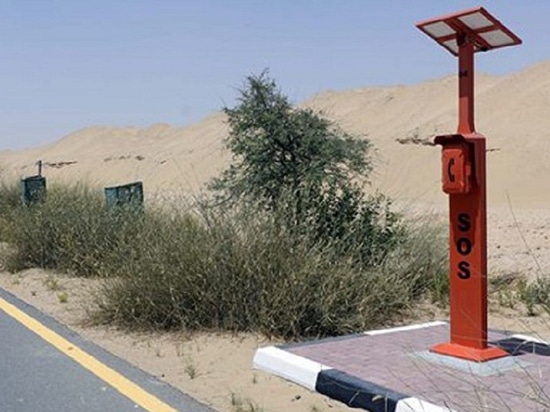 SOS: You have solar-powered phone on wayside 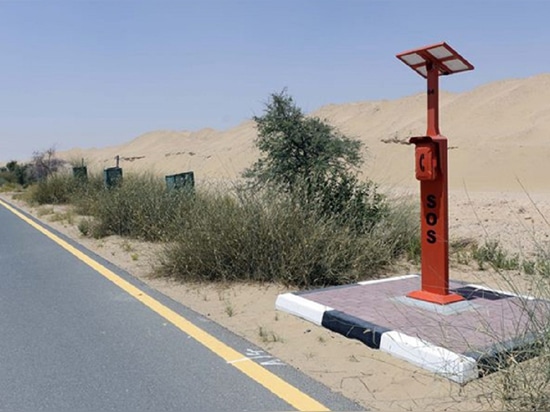 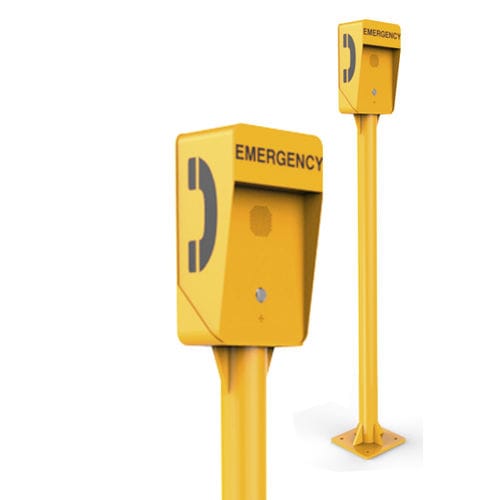 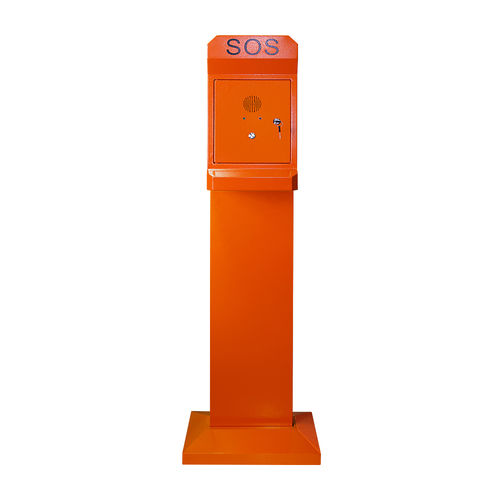 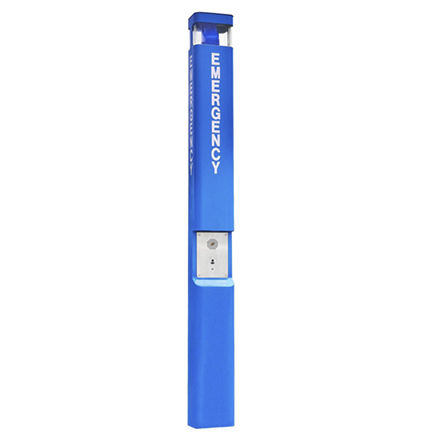 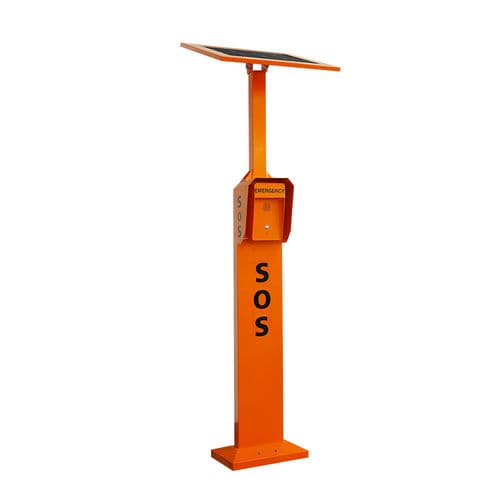 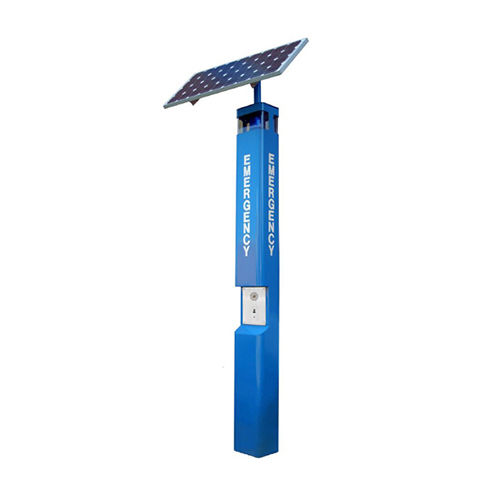 JR Emergency Telephone To Be Installed In Russia 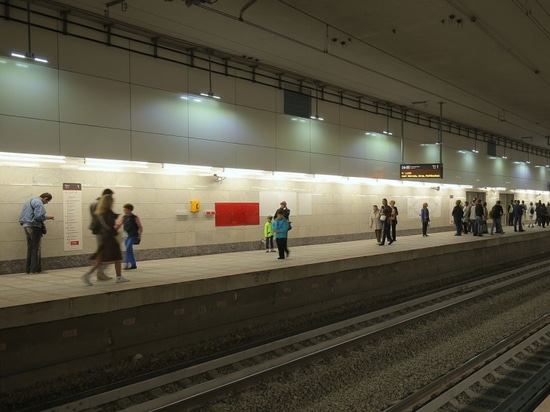 J&R weatherproof emergency telephone JR103-FK-HB was installed in food plant production area in Belgium.After testing and installing the sample model,our client is very satisfied with our product quality and excellent services and share us the install pictures. As a weatherproof Auto-dial SOS Telephone, it is fully contained within a corrosion resistant cast aluminium... 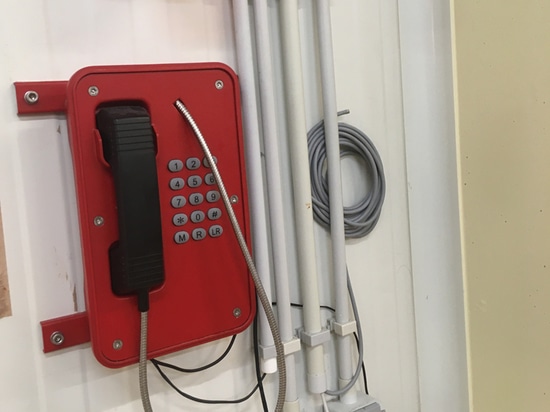 J&R is very delight to share with you that our 3G Remote Programming Emergency Telephone Pillars has been installed against the roadside near a bridge in UK. Our client told us that there are many people go to that bridge to suicide each year, in order to save some life, they were plan to install emergency telephone at there. Knowing that every client has dif... 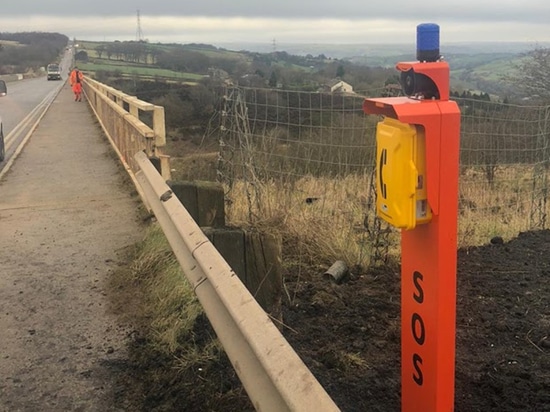 The Peruvian client installed our emergency phone at the Hilton Hotel, customer request to pick up the machine dial, with a volume control button. Our analog version of the phone, with automatic dial, call automatic answer function, but also can set volume control button, perfectly meet the needs of customers. Our telephone is made of die-cast aluminum alloy, with a wa... 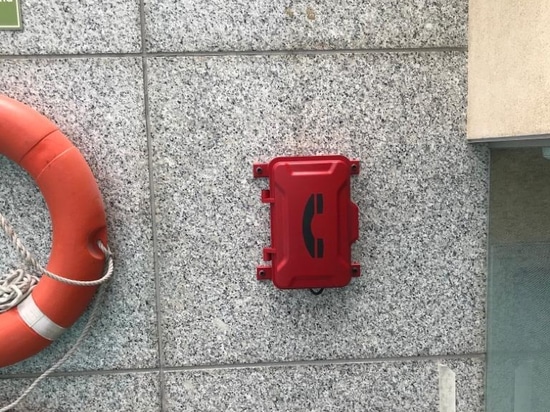