How Unmanned Subsea Vehicles Use Electronic Compasses to Navigate

Whether you’re on a military mission, flying an airplane or driving to your friend’s house, odds are you’ve used GPS. GPS has many uses, but not for underwater vehicles. For subsea navigation, an electronic compass is a key component for engineers.

Beneath an open sky, low end GPS systems such as smartphones are accurate to within 5 meters. Commercial and military systems using dual frequencies can be accurate within a few centimeters.

In order to function effectively, GPS signals depend on a clear path between the receiver on the ground and the satellite in space. However, these signals cannot travel through solid objects or liquids. This means GPS will have difficulty navigating through buildings and thick forests, but underwater, it doesn’t stand a chance.

The Importance of Unmanned Subsea Vehicles

An AUV (autonomous underwater vehicle) is invaluable to provide deep sea research, conduct search and rescue and inspect underwater systems such as oil rigs. In fact, an AUV was used to survey damage and provide valuable information on the Deepwater Horizon oil spill in 2010.

Since GPS cannot function underwater, it is useless to the navigation system of an unmanned subsea vehicle, such as an AUV. Instead, a number of instruments are necessary to provide navigation, including an electronic compass.

Electronic Compasses Serve as a Backup to GPS

An electronic compass such as the ECV series includes multiple sensors, including a magnetometer to detect certain magnetic fields, a tilt sensor and gyros for pitch and roll, and an accelerometer for linear acceleration measurement. The measurements provided by this compass are used to compute the heading and speed of the vehicle.

This is often paired with an acoustic sensor which determines the vehicle’s velocity and positioning relative to the ocean floor. This sensor uses the Doppler Effect, by measuring the change in noise frequency reflected from a solid object.

Finally, an algorithm such as a Kalman filter uses the data collected from these instruments to calculate the vehicle’s position. Learn more on electronic compasses. 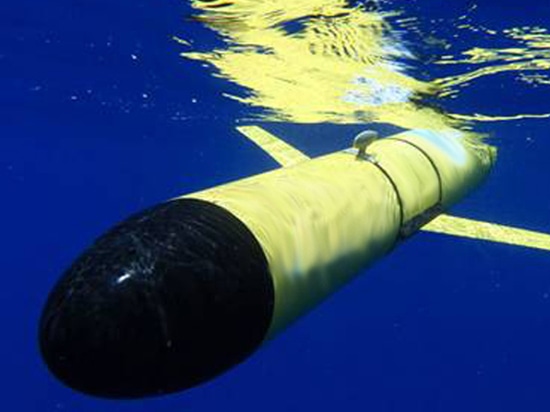 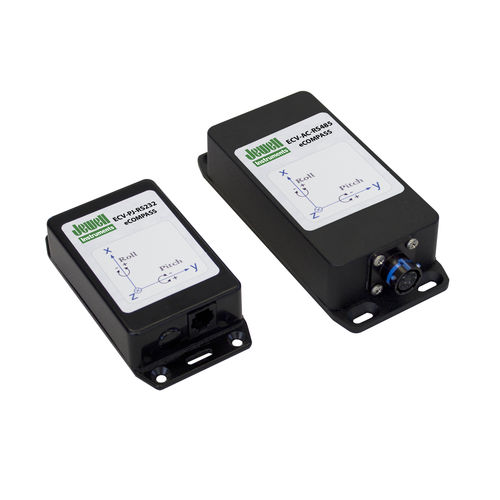 Jewell Instruments is proud to introduce the eCompass series, a product family of precision electronic compasses for the unmanned vehicle and marine industries. eCompass Capabilities The eCompass series includes four different models, each with a specific combination of tilt sensors, magnetometers, gyroscopes and accelerometers with RS232, RS485 or TTL output types... 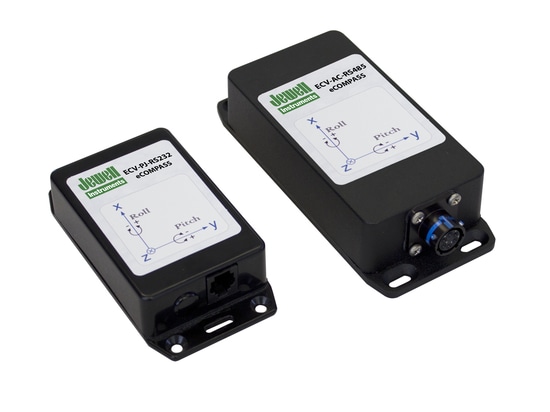 The 820 Shallow Water Series is the most recent addition to Jewell Instruments’ electrolytic tiltmeter line for geophysical and geotechnical applications. This is a waterproof tilt solution that provides civil engineers a cost-effective and practical alternative to tiltmeters rated for extreme depths The 820 Shallow Water series is rated to 200 meters (656.2 ft) in de... Precision inertial sensors are so sensitive that even noise waves can be detected as vibration. For many applications, noise is inevitable, but noise interference in the sensor’s readings is unacceptable. Here is what causes this disruption and what can be done to prevent it. What Causes Noise Interference for Sensors Noise comes in two forms, electrical and seismi... When harnessing the accuracy of an electronic compass, a number of factors, including magnetic conditions, can greatly impact performance. Here are two examples of these conditions and how to fix them. 1. Static Permanent Magnetism The source of a local permanent magnetic field can be a piece of hard iron (hence the common name), a constant DC current, or some other ... 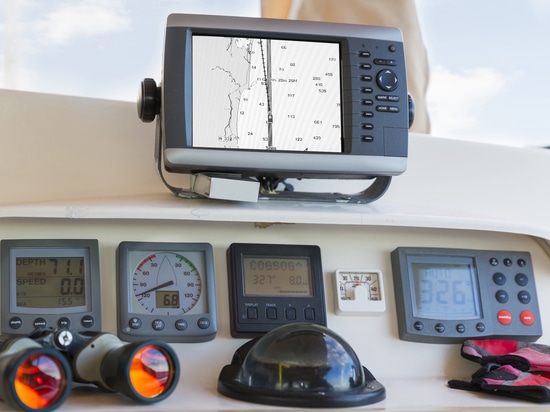 2 Magnetic Conditions that Impact Electronic Compasses 2 Magnetic Conditions that Impact Electronic Compasses
*Prices are pre-tax. They exclude delivery charges and customs duties and do not include additional charges for installation or activation options. Prices are indicative only and may vary by country, with changes to the cost of raw materials and exchange rates.
Compare
Remove all
Compare up to 10 products