The slip ring is an important node to transmit signals, and its performance is related to the reliability and advancement of the whole equipment or system, therefore twisted pair is not as simple as it seems like.

Twisted pair transmits the signal within a short distance, so it is the first choice for small electrical system to transmit weak electric signals. The slip rings with twisted pair are generally used in the photoelectric systems such as total station, laser tracker, photoelectric pod, lidar. These photoelectric equipment are the top products in the military or civil field. They are either precise or fast, with strict requirements on the transmission of signals.

The slip ring is an important node to transmit signals, and its performance is related to the reliability and advancement of the whole equipment or system, therefore twisted pair is not as simple as it seems like. The interference is a big problem, for example, when using twisted pair to transmit video signals, the impedance matching and attenuation compensation should be taken into consideration.

The twisted pair slip ring developed by JINPAT adopts not only the special wire, but also the inner gold-plated copper ring with high finish. In order to extend the service life, the brush wire is high-quality with high hardness. Before warehousing, these products need to go through multiple rigorous tests, including a series of basic tests on electrical performance, such as conduction.

In order to solve the problem of packet loss, JINPAT prepared a series of solutions. There are strict quality control in the manufacturing process, and various tests after the production, such as the tests about error rate and transmission speed, so as to ensure the quality of the slip rings with twisted pair as the medium.

The typical twisted pair slip rings developed by JINPAT are: LPC-3402-46S-HD01, LPMS-80S, LPMS-60S and LPM-12S. The first three are specialized for small and medium-sized military photoelectric pods. The LPC-3402-46S-HD01 is relatively large therefore applied by medium-sized photoelectric pods. It is equipped with not only the twisted pair to transmit signals, but also the HDMI channel. The LPMS-80S and LPMS-60S both use twisted pair to transmit signals. As for the LPM-12S slip ring with the smallest volume and the least number of channels, it is the best choice for civil laser tracker, total station and other devices. Of course, these products can be customized with more channels. 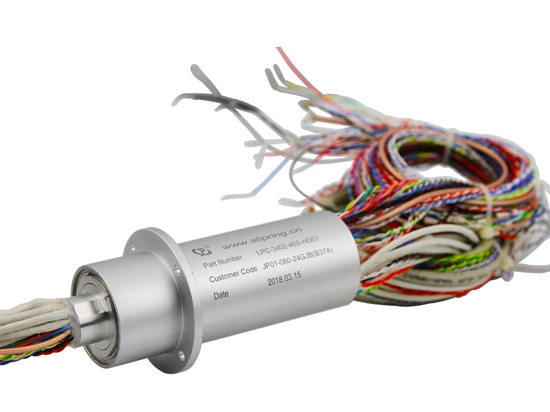 The global packaging industry generates $500 billion yearly, accounting for between 1% and 2% of gross domestic product in industrialized nations, according to the World Packaging Organization. 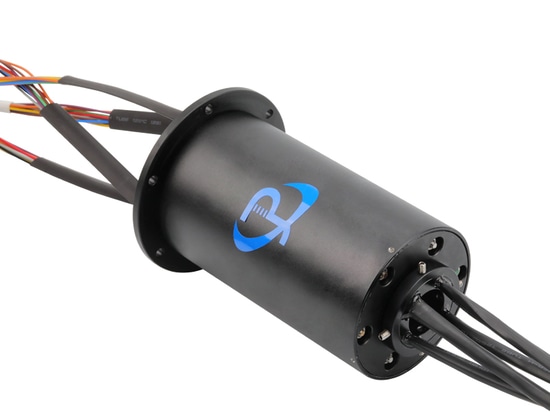 First, slip ring has a relatively compact structure. Are there signal anti-interference measures? JINPAT has extensive experience in signal slip rings. Taking structure design and internal wiring design of the slip ring into account, the interference between power and signal, signal and signal can be completely avoided. The electromagnetic field interference inside th... 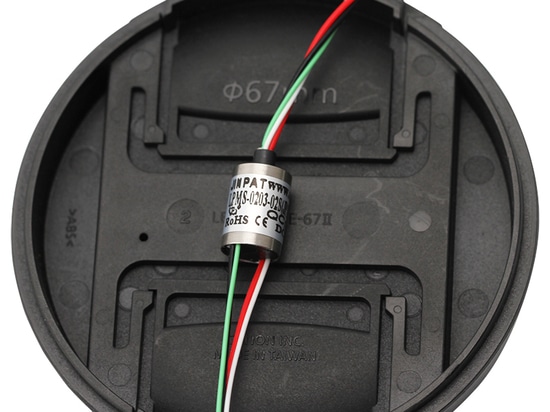 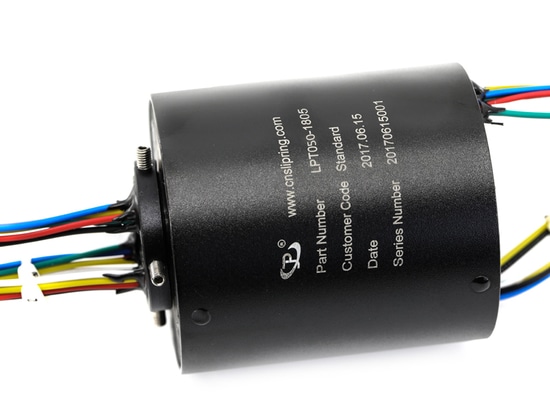 In global trade, companies that directly sell electronic products, equipment, subassemblies, cables, components or parts to RoHS countries need to strictly comply with the latest RoHS guidelines and regulations. With the rapid spread of digitization, global production of electrical and electronic equipment is exploding. In addition to mobile devices, emerging products... 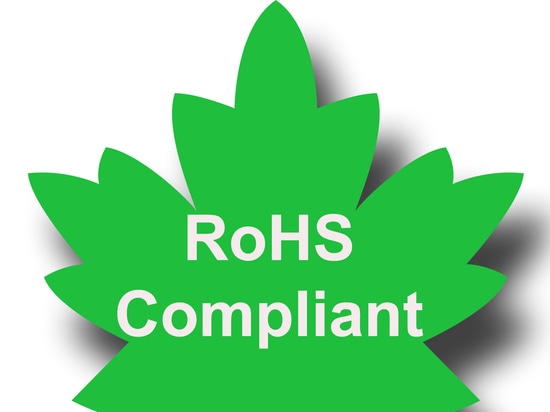