The mainstream VR head-mounted display requires a data cable to be connected to the computer host, such as HTC VIVE, whose data cable includes an HDMI data cable, a USB data cable and a DC power cable.

JINPAT Electronics has rich experience in R&D and design of mid-to-high-end slip rings. When designing HDMI high-definition VR slip rings, it has undergone special impedance matching to make the slip ring as much as possible consistent with the characteristics of the HDMI transmission line during the rotation. The characteristic impedance of the slip ring is very close to the differential impedance of the cable itself, which is 100Ω. Based on the corresponding theoretical calculations and actual needs, the HDMI high-definition slip ring independently developed by JINPAT has a small insertion loss and a transmission rate of 18Gbps, which can simultaneously transmit audio and video signals stably under 360° rotation.

2. The design method of combined slip ring, HDMI uses a smaller slip ring, and other signals are combined with it. 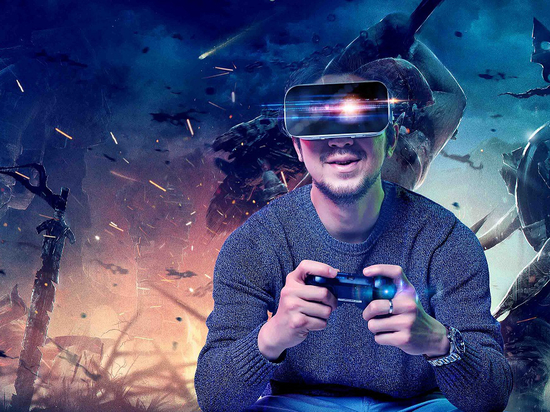 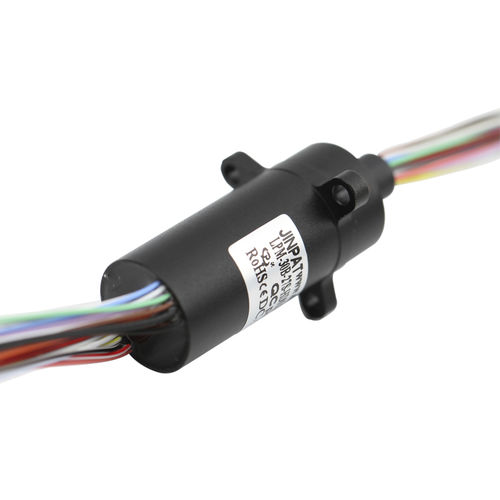 The ship's propulsion system, in which the fixed-pitch propeller is installed on a steerable pod ("pod"), and the pod is also equipped with an electric motor to drive the propeller. The power of the propulsion motor is transmitted through the slip ring, which makes the sliding device rotate 360 degrees around the vertical axis. In addition to ships, these propulsion syst... 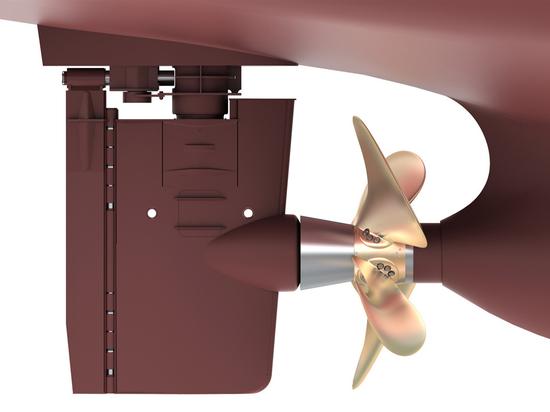 JINPAT is the first manufacturer to carry out Research and Development of medical devices slip ring in China which can be applied in CT Machines, shadowless lamps. The slip ring can be customized with an inner diameter 0.5-3 meters, transmit 100bit high speed data signal, 1000M Ethernet, fiber signal, etc., 2000VAC high voltage, 500A high current, stable performance and ... 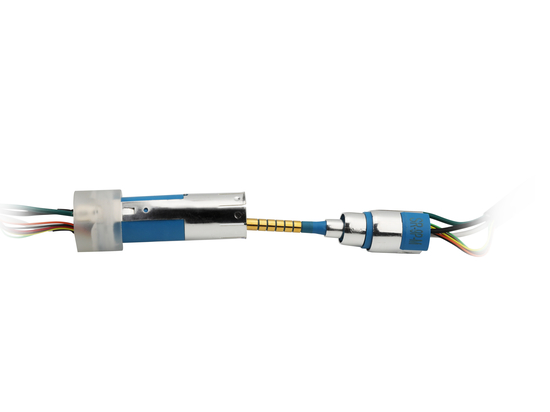 Industrial endoscope is a kind of visual inspection in non-destructive testing. The biggest difference between industrial endoscope testing and other non-destructive testing methods is that it can directly reflect the internal and external surface of the object, with no need of data comparing, manual skills or experience to detect the defects. During inspection, we can u... 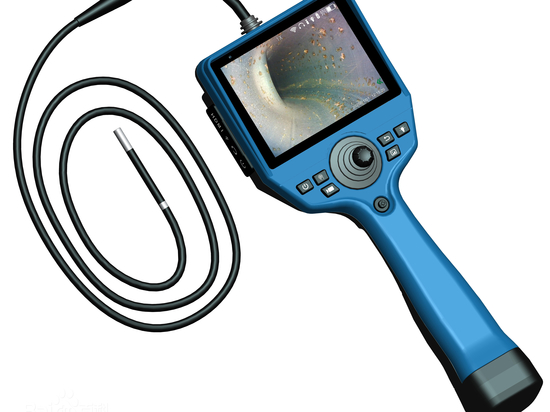 Excavators is a heavy construction machinery, which use buckets to excavate materials above or below the bearing surface, and load them into transport vehicles or unload them to a stockyard earthmoving machinery. Customers produce a series of different types of excavators, large size, medium size and small size. It needs JINPAT slip ring as the connection part to tran... 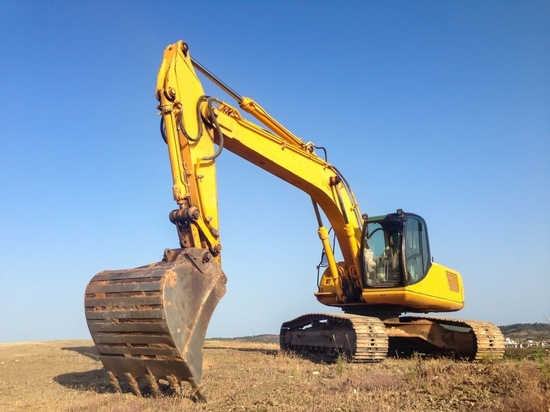