KEBA with a 21 % increase in sales revenues – internationalization creates growth!

During the past financial year (April 2013 to March 2014), the Linz-based KEBA Group generated sales revenues of EUR 181 million.

This represented an increase of 21 per cent from EUR 150.1 million to EUR 181.4 million. Half of this growth emanated from standard business, while the remainder derived from the acquisition of the Dutch automation company DELEM B.V.

As Gerhard Luftensteiner, the KEBA AG CEO explained at today''s press conference in Linz: “This increase in sales revenues can be traced to an excellent positioning in the Industrial Automation Business Area and further market share gains in Banking Automation. With our robotic developments, particularly the all-in-one controls for robot guidance, we have attracted international attention and established a new benchmark.”

The export quota rose to 81.5 per cent. Around 60 per cent of exports went to the EU (excluding Austria) and 21.5 per cent to the rest of the world.

Investments in research and development were raised from EUR 24.3 million to

At present KEBA employs a workforce of around 900 employees worldwide (excluding the CBPM-KEBA joint venture).

In 2013, company branches were added in South Korea and via the purchase of the DELEM B.V. automation company, in the Netherlands. 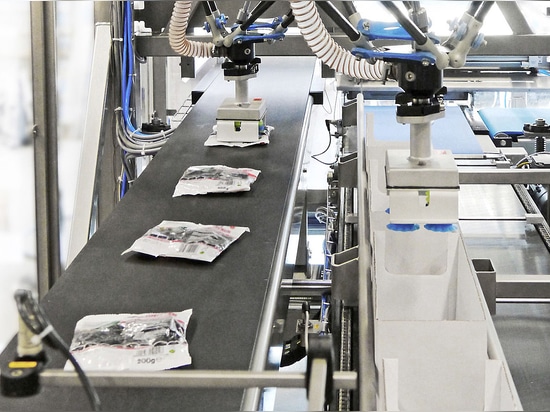 KEBA Industrial Automation set up an in-house exhibition booth at the KEBA headquarters in Linz, Austria, to meet with customers and interested parties via live video chat.

Following the mass cancellation of exhibitions, which represent a critical line of contact and communication for companies, KEBA started looking for alternatives and found a very innovative solution! We quickly built an exhibition booth at the KEBA headquarters where our experts can guide individual customers and interested parties through the product world of KEBA ... 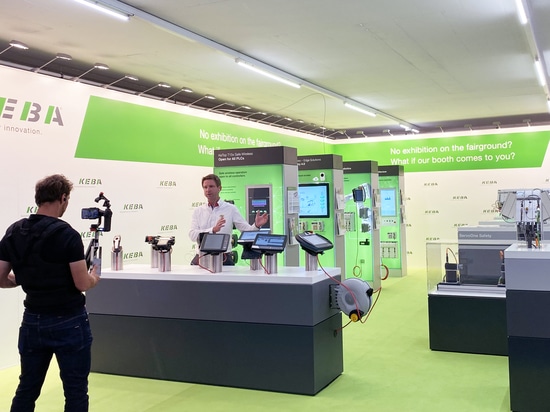 With a sales increase of €70 million and sales growth of 23% in revenue, the KEBA Group has once again achieved the highest revenues in its history and looks back on a successful decade. The Linz-based KEBA Group saw revenue grow from €304 million to €373.5 million in the last fiscal year (April 2019 - March 2020). Average annual growth over the past five years lie... 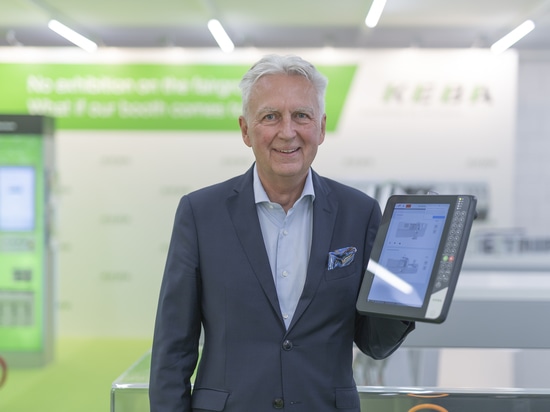 KEBA at the renowned conference "Smart remote Service 2018" on 17 September in Berlin showed how digital transformation in existing machines succeeds. A highly modern controller, the core component of the automation system KeControl FlexCore, serves as a bridge between automation and it. The company is open to the world of the Industrial Internet of Things (IIoT). On... 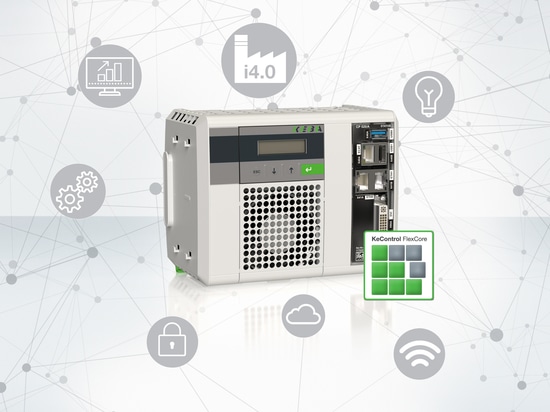 Angle control is critical in the sheet metal bending process. The tolerance limit for angular deviations is very low, especially when the subsequent manufacturing steps are almost entirely automated. But such deviations are inevitable, particularly in series production. Factors such as variations in the sheet metal thickness, rolling direction or quality of the bending t... 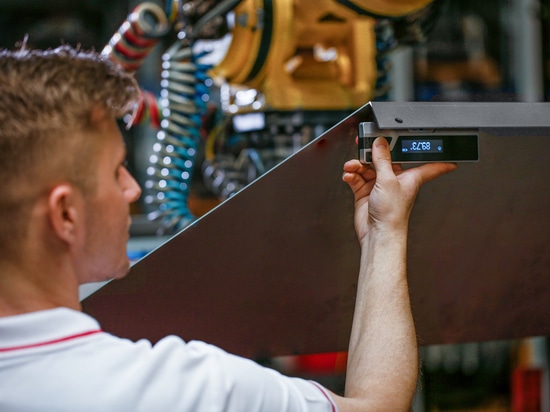