With the popular Leica ScanStation C10 and ScanStation P20 scanners as a reference point, the new family of scanners integrates the best-in-class features of those two scanners into a single scanner and then expands on them in two important areas: (1) the LIDAR system itself, and (2) the scanner''s built-in digital imaging system.

It''s often useful to take pictures of a scan scene with a scanner''s built-in camera; however, if part of a scene is bright while another is in shadow, pictures are much less useful. To overcome this problem, each new Leica P40, P30, and P16 scanner has HDR imaging capability built in. A scanner can automatically take pictures of a scene using different exposures; then, images are automatically processed to properly colour the point cloud. That, in turn, enables faster office processing for creating deliverables and better looking marketing images.

HDR capability in a scanner is not unique; what is unique with the new scanners is their ability to use that same built-in, high-resolution camera to quickly find and accurately capture scan targets out to longer ranges. For both the Leica ScanStation P40 and P30, the maximum target range is specified at 75m; for a Leica ScanStation P16, that''s 40m (max range of the scanner). Like the LIDAR system improvement, long range targeting capability also reduces the number of setups needed to capture larger areas, such as for infrastructure surveys or crash/crime scenes, thus improving field productivity. 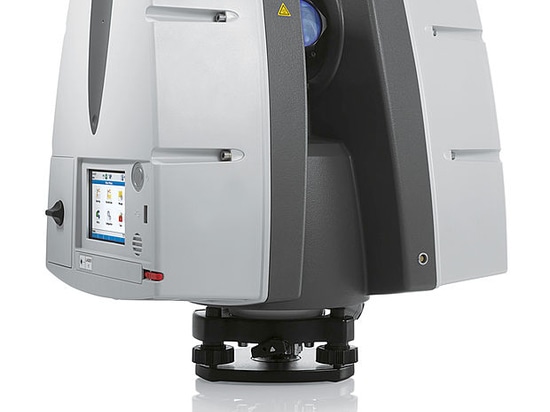 Introducing the Leica iCON MCP50 and MCP70 panels. Our new 5’ and 7’ panels for 2D Earthmoving machines feature a bright multi-touch display, including a new dark option for your personal customisation. The easy-to-use software runs inside our new Smart Junction Box to improve overall system performance and add flexibility for feature solution developments. 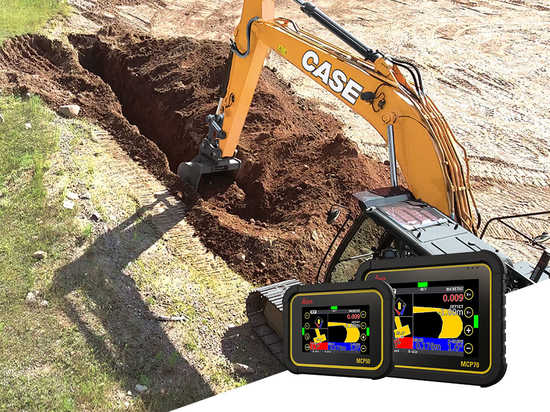 We are happy to announce that Leica Geosystems, part of Hexagon, has partnered with @Xwatch Safety Solutions to transform jobsite safety. Heavy construction consistently ranks in the top three industries worldwide for serious injuries and fatalities. Helping prevent incidents on construction sites, founded the primary motivation for integrating the Leica iCON safety awar... 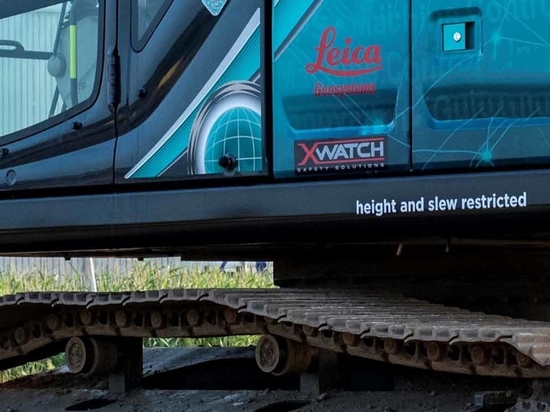 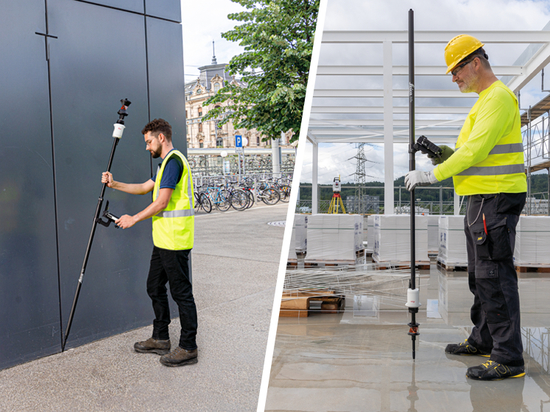 However, working with a survey pole during measurement tasks has been the weak link in this automation chain, with time spent levelling the bubble and recording pole height changes in the software, and the potential for the total station to not find the target on busy sites. To fill in this gap, Leica Geosystems developed the Leica AP20 AutoPole – the world’s first intel... 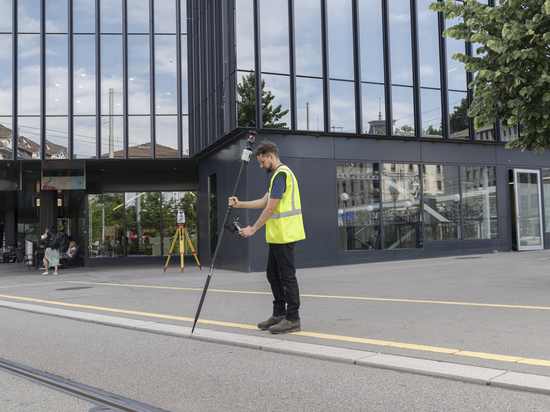