This webinar explores the combined use of the Malvern Panalytical Zetasizer Ultra and the Dolomite Microfluidics system to generate drug-encapsulating nanoparticles with improved monodispersity and higher encapsulation efficiency, and with better reproducibility than a batch system. The Dolomite Microfluidics system enables very precise control of the size and composition of the nanoparticles. Applying the Zetasizer Ultra to characterize the nanoparticles enables faster and less expensive development of the microfluidic methodologies, due to the instrument’s unique Multi Angle DLS (MADLS) capabilities. MADLS provides the speed and size resolution needed to identify distinct populations, allowing quick iteration and consistent production of nanoparticles of a very high quality.

Guest Speaker: Pavel Abdulkin is the head of Particle Works (a Blacktrace company). After completing his Masters and PhD at Cambridge University, UK, Pavel went on to co-found several technology startups, including N4O - a company that specialized in the removal of liquid rocket fuel in mobile continuous flow reactors. Pavel is currently responsible for Business Development of the Particle Works and Dolomite Microfluidics brands.

Jake Austin received his Masters in Chemistry from the University of Reading, UK, in 2016. He joined Malvern Panalytical as an Applications Development Scientist, having previously worked for the company in 2014 as a Year in Industry student. Jake has recently been working on Malvern Panalytical’s newly-launched flagship instruments, the Zetasizer Pro and Zetasizer Ultra, and has contributed to the development of unique features, including MADLS and Particle Concentration.

You can register for free to all our webinars and you will automatically receive the On Demand version. 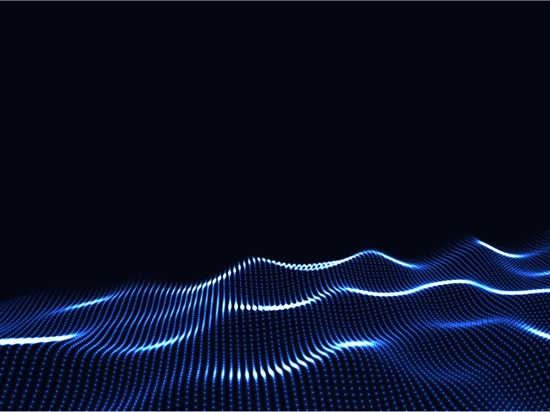 Inkjet printing has been a present for years now and the variety and complexity of ink formulations have been increasing with the growth of the industry. One of the vital components of these formulations is the polymer component. In this webinar, Stefan Cairns will explore the role polymers play in the ink formulations. For a deeper understanding of this component, we wi... 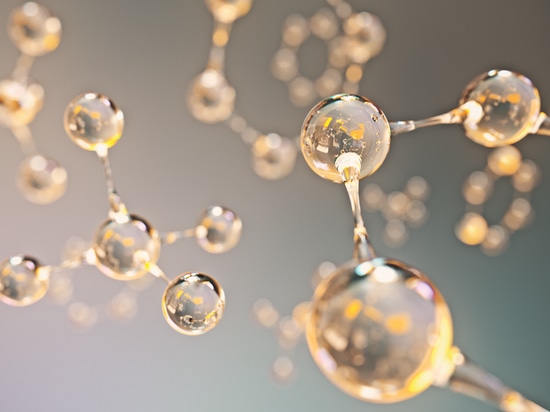 Join us as our leading expert Dr. Alan Rawle illustrates how to go about making correct selections for your optical properties. Understand the pitfalls from incorrectly assigning the wrong properties. A true understanding of how these critical properties affect your results can help you save valuable resources like time and money for your organization. Anyone that ... 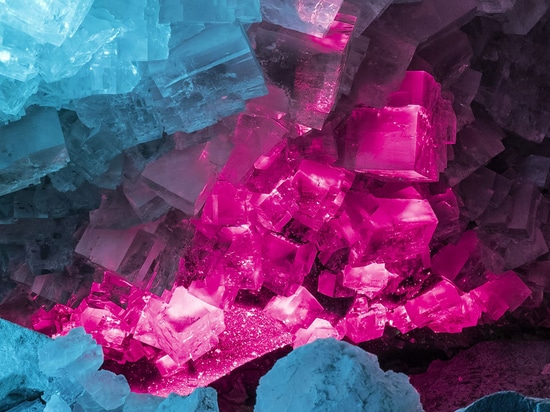 Throughout the year Malvern Panalytical organizes multiple OMA workshops all over the world. During these free-of-charge seminars, dedicated to the mining industry, we discuss how to achieve better recovery rates, reduce downtime and increase productivity. The one-day workshops bring together experts from the mining industry, research institutions and Malvern Panalyti... 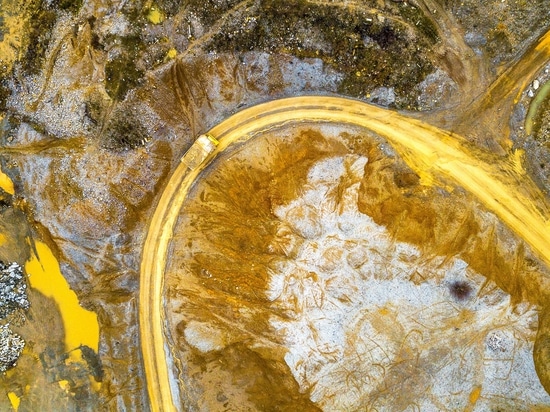 Following on from part 1 more time will be spent on case studies comparing the Mastersizer 2000 and Mastersizer 3000 so the customer can understand the process in detail. The presenter has spent a lot of time helping clients in this area so can outline when things go well and when things are more challenging. Anyone that is thinking about, or is in the process of tran... 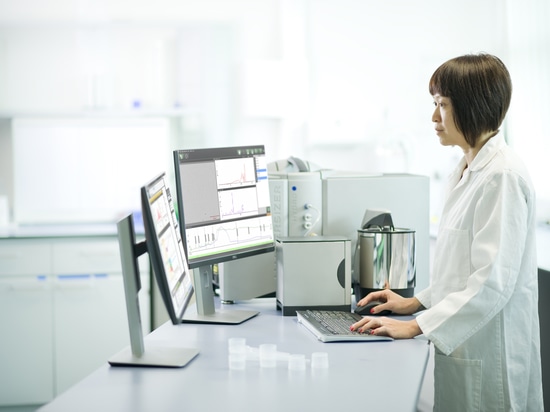