NANO can be commanded by analog controls or MODBUS.

Setting and command can be made by a PC, thanks to the free PC interface program “Motive Motor Manager”

Thanks to BLUE, motive bluetooth transmitter for NANO and NEO, and to the free App NANO, you can also make the setting or control NANO via tablets or smartphones.

A flashing led shows you from far the good working or the presence of an alarm event.

NANO is modular, for a better adaptation to the specific needs of each application.

A voltage booster guarantees a stable torque Nm at very slow speed too.

NANO is also offered in the versions "NANOCOMP", "NANO-VENT" and "NANO-OLEO", with a SW specifically modified for the automatic speed+power adaptation to the required pressure and variable flow rate of air compressors, fans, pumps, hydraulic power packs.

Power range of motors that can be connected (at 230Vac)

range of IEC motors that can be connected 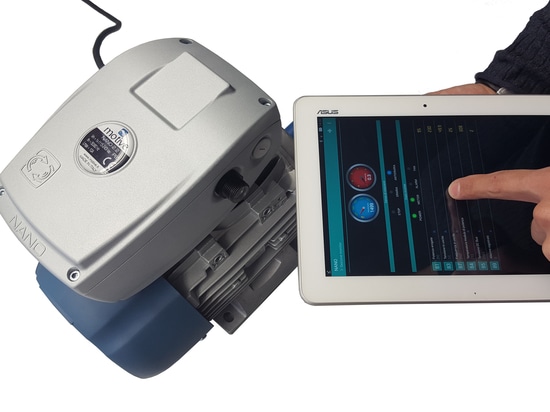 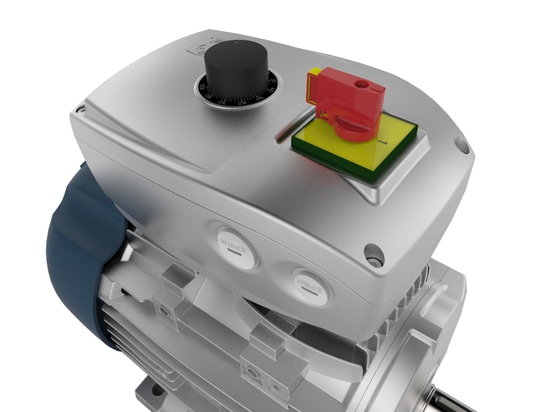 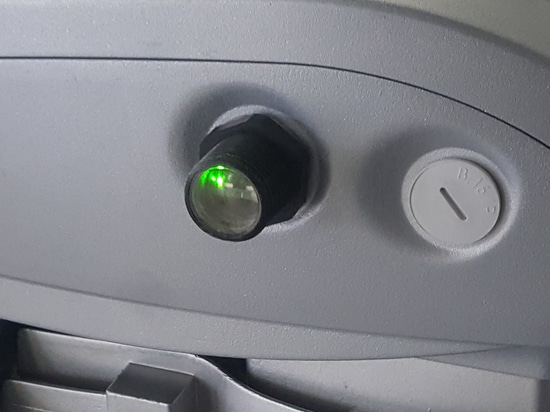 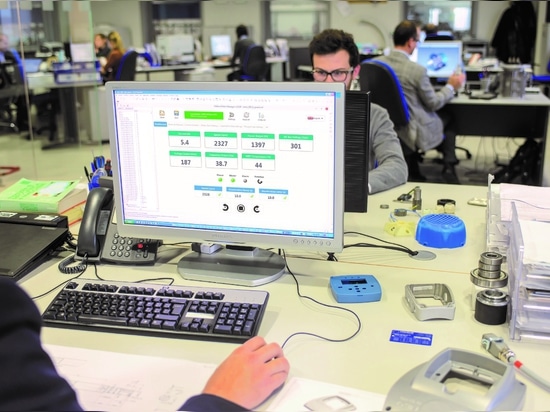 SETTING AND CONTROL ALSO BY PC, THANKS TO THE FREE SW "MOTIVE MOTOR MANAGER"

YOU CAN CONTROL IT BY TABLET AND SMARTPHONES, THANKS TO THE "BLUE" BLUETOOTH TRANSMITTER MADE BY MOTIVE AND THE APP FOR ANDROID AND APPLE "MOTIVE NANO" 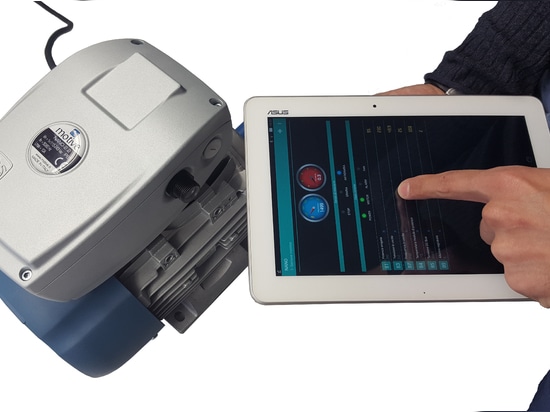 YOU CAN CONTROL IT BY TABLET AND SMARTPHONES, THANKS TO THE "BLUE" BLUETOOTH TRANSMITTER MADE BY MOTIVE AND THE APP FOR ANDROID AND APPLE "MOTIVE NANO" 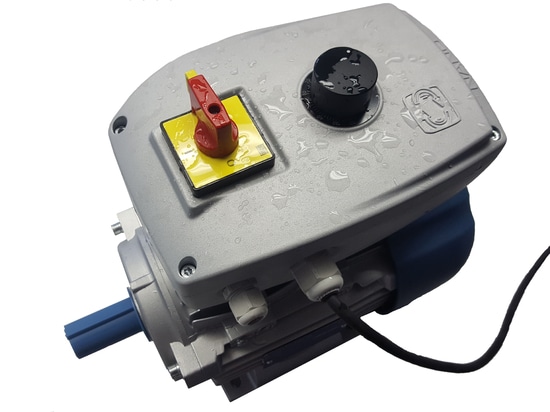 If you design and manufacture ATEX products, the requirements of a normal ISO9001 Quality System are not sufficient for your organization. You must satisfy also another standard that takes its cue from ISO9001 to add much more, the ISO/IEC 80079-34 "Explosive atmospheres - Part 34: Application of quality systems for Ex product manufacture". It is on the basis of this nor... 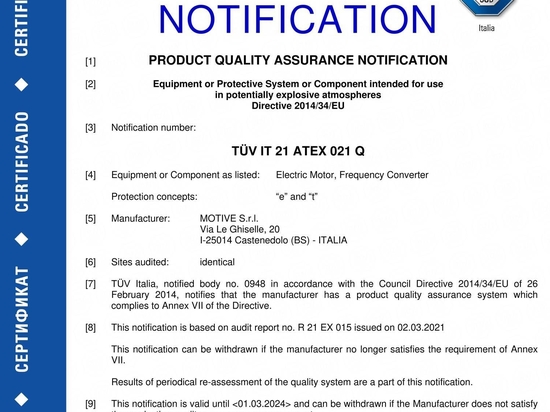 If you are skilled and ambitious, there is still a place in many Countries for becoming a “Motive Lab” assembly centre Stock is lower in value compared to finished gearboxes Flexibility on customer gearbox requests Fast local deliveries After sales support in case of gearbox failure Better pre-sale technical support Higher customer confidence ... 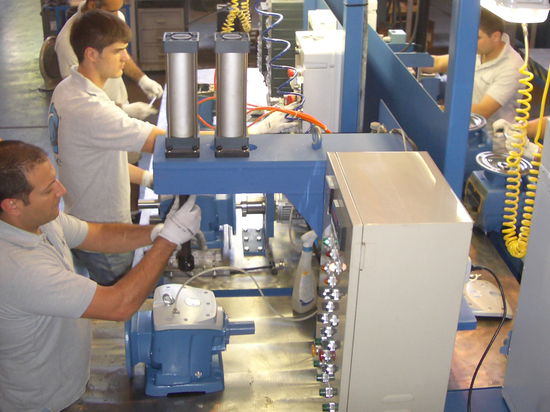 after years of design, tests, calculations and perfectioning and perfectioning… the 3 biggest sizes (7, 8 and 9) of Motive STON shaft mounted gearboxes range are now online in the ecommerce in catalogues, and in the configurator Their prices are also finalized. Their deliveries will start in February 2022 together with STON 7, 8 and 9. 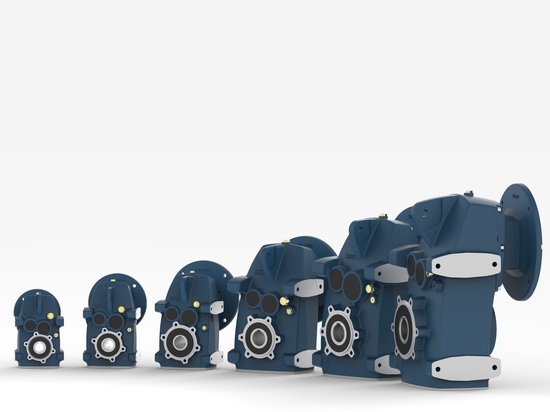 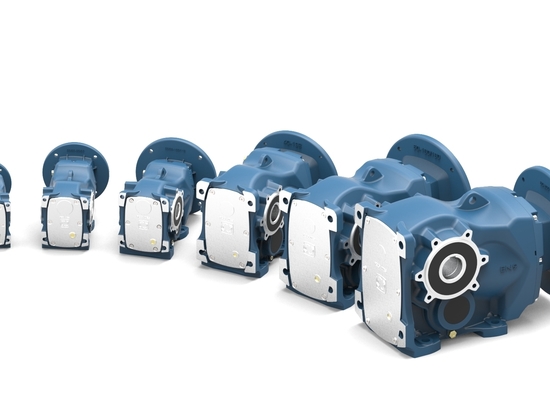