Identification of Measurements via Database Search

Identify is a unique database system in thermal analysis for the recognition and comparison of measurement curves of types DSC, TGA, DIL/TMA and Cp. What are the benefits of Identify? A database search using Identify can be very helpful for material identification, failure analysis and quality control (QC). Identify not only makes the interpretation of measurements easier and faster, but also more significant. In addition, this database system is always of value for what is called “data mining”: the archiving, searching and finding of measurements and literature data. All in all, Identify makes thermal analysis smarter!

The Identify database already contains more than 2000 database entries! Shown in figure 1 are the NETZSCH libraries covering various application fields: ceramics, inorganics, metals, alloys, organics, pharma, food, cosmetics and polymers. Available as an option is the KIMW database developed by the Kunststoffinstitut Lüdenscheid, Germany, with DSC curves for 800 different commercially available polymer grades. Of course, users can also build up their own libraries and share them with their colleagues on the computer network.

The latest development stage for Identify has been a combined database search for independent DSC and TGA signals, for STA (=TGA+DSC simultaneously) and for TGA-c-DTA® signals. Since information about caloric effects – for example, due to glass transition and melting – and mass changes due to decomposition is used in combination, it becomes possible to identify materials with a much higher level of certainty. This can be demonstrated by the example shown in figure 2, where the polymer PB (= polybutene) is clearly identified by means of a TGA measurement – particularly due to the combination with its c-DTA® evaluation. Taking two signals into consideration at once instead of only one signal makes a big difference!

The calculated c-DTA® curve is like a qualitative DSC signal which, in essence, upgrades the TGA instrument almost into an STA. With regard to the database search, the c-DTA® signal acts as a link between the TGA and DSC worlds – and Identify is now able to feature this linkage!

In summary, the contents of the Identify database system was expandend to more than 2000 database entries. Furthermore, Identify can now also be used with combined TGA+DSC, TGA-c-DTA® and STA measurements, which allows for material identification with greater certainty! 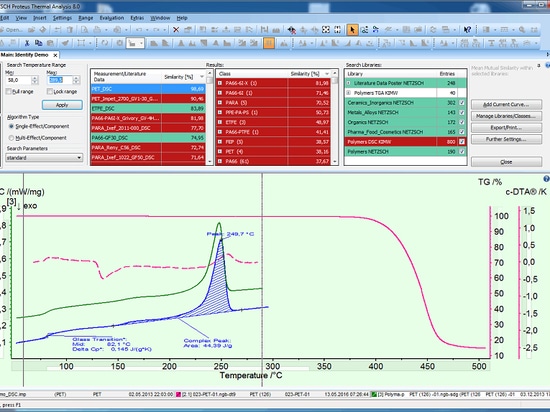 We are pleased to announce that, effective October 30, 2020, PicoTherm Corporation joined the NETZSCH Group as a wholly owned subsidiary of NETZSCH Japan, K.K.

PicoTherm is one of the leading suppliers for nanoscale thermophysical properties testing instruments. They allow for measurement of the thermal diffusivity and thermal conductivity of thin layers in the range of micrometers and nanometers. Such technology is crucial, for example, for the optimization of hard metal coatings on cutting tools or layer structures in modern ... 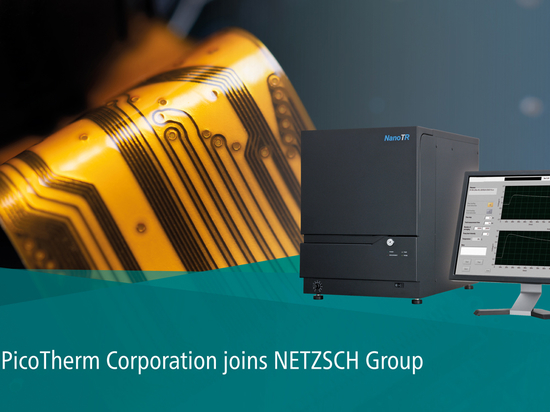 The merger of TAURUS Instruments AG, now NETZSCH TAURUS® Instruments GmbH in Weimar, Germany with the NETZSCH business unit Analyzing and Testing is the result of a long-standing business contact of the two companies. In the field of thermal conductivity, both companies served the same market, but with different devices and specifications. With the additional fire testin... 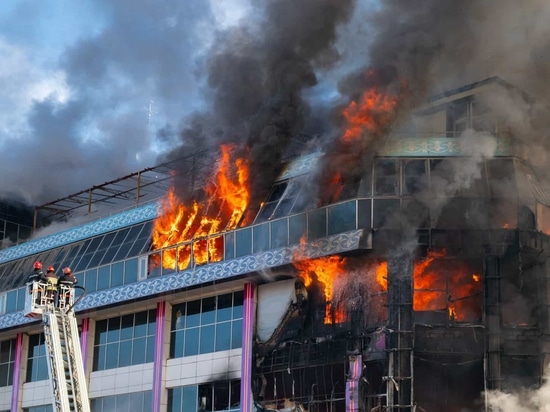 On more than 100 pages, it shows many exemplary measurements from the fields of: - Paints, Coatings & Inks - Polymers - Food - Pharmaceuticals & cosmetics - Bitumen, petrochemical and miscellaneous. In an introduction, the basic concepts of rheology are explained, making this a small standard work, especially for beginners but also for advanced users. 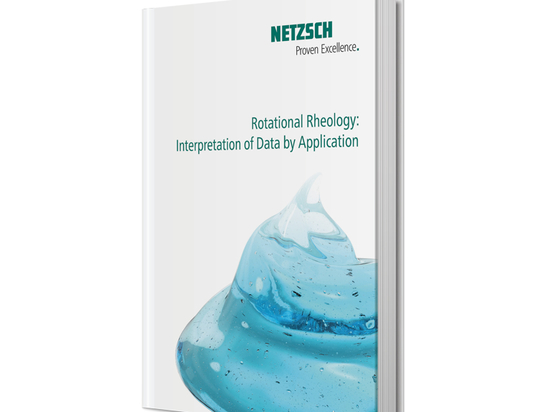 The new HFM 446 Lambda for measurement of materials with low thermal conductivity delivers up to 40% faster measurement results and saves valuable resources in Eco-Mode. Compliance with standards is made easy and high sample throughput with reliable results at consistently high measurement accuracy can be achieved – a real added value for insulation material manufacture... 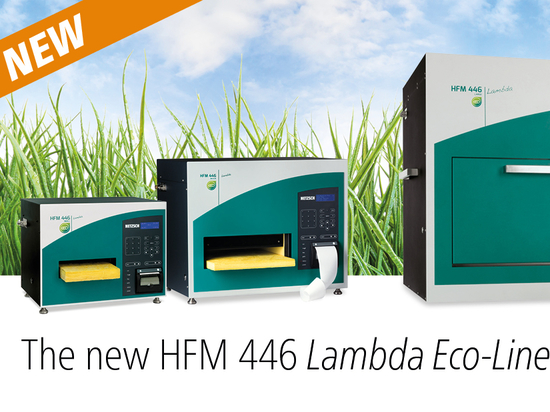