The P5 Alternate Action switches match the P1, P3 and P8 Momentary Action Pushbutton models for mixed function with common panel appearance. Now you can design panels with both alternate and momentary action switches and have uniform panel appearance. The P5 features alternate action in the same pushbutton and housing configuration as the momentary P1 and P3 and as a bonus, the P5 requires less behind the panel space than the P1 and P3 momentary versions.

To guard against front panel splash and dirt, the P5 series is sealed at the button with OTTO’s patented “rolling sleeve” principle. The terminals are sealed with epoxy, providing a seal against flux during wiring and behind panel dirt and moisture. The combination of sealing provides smooth operation over a wide temperature range. Watertight sealing to IP68S is available. 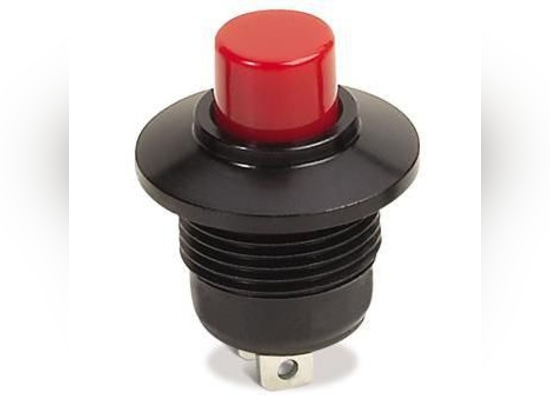 This adapter is required to use with some EF JOHNSON 3.5mm threaded plug (MA) OTTO accessories . 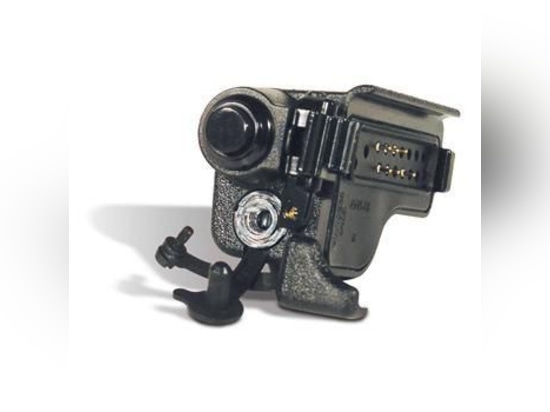 25 lbs. to make the first pole; 6.5 lbs. passing through a detent to actuate the second pole. Housing is black thermoplastic, button is red thermoplastic and the side covers are black anodized aluminum. 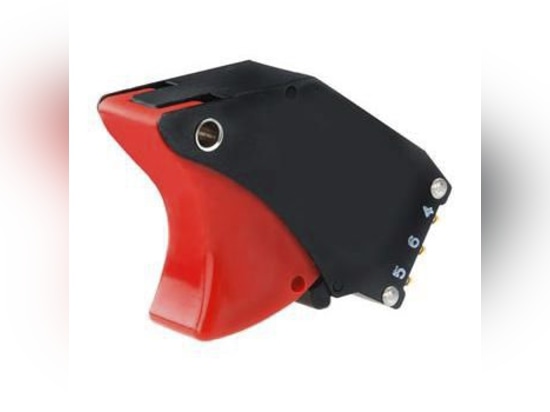 The LPL series is manufactured to the highest standards and built to withstand harsh environments, offering anodized aluminum alloy cases with seal options of moistureproof and dusttight to IP64 or watertight to IP68S. The LPL series offers long life LED lighting in a variety of colors and can accommodate 2 to 24VDC power. 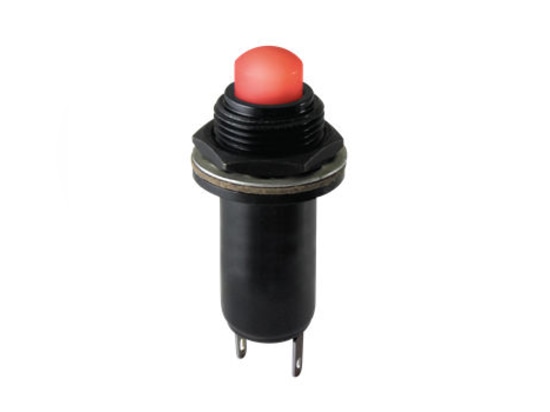 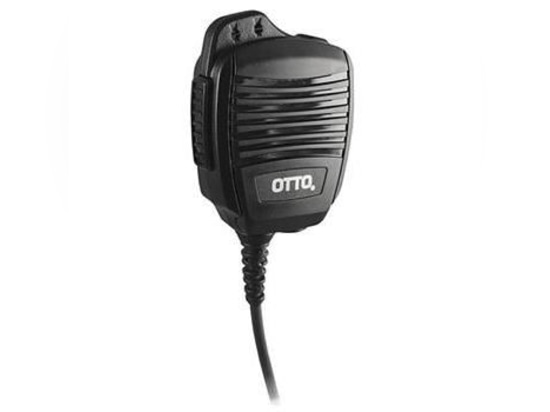 NEW: speaker-microphone by OTTO NEW: speaker-microphone by OTTO
*Prices are pre-tax. They exclude delivery charges and customs duties and do not include additional charges for installation or activation options. Prices are indicative only and may vary by country, with changes to the cost of raw materials and exchange rates.
Compare
Don’t compare this product
Compare up to 10 products