Pacquet Raccord Tournant : A story of a mechanical success

The founding of PACQUET INDUSTRIE is the result of what Mr Denis PACQUET, founding father of the group, first initiated over 40 years ago. Everything started in 1976 when one of his friends contacted him in his search for a reliable product with efficient sealing system that could be submitted to extreme operating conditions for steel industry applications. This is how PACQUET first range of rotating unions was born. In the early 90s, Samuel PACQUET, his son, was officially installed to assist him. Samuel PACQUET then took the helm of the group a few years later. Considering that the machining of mechanical parts was essential, he quickly expanded this activity and purchased TECMECA, a family-owned French business. PACQUET and TECMECA officially merged and TECMECA-PACQUET then officially got its name. As a result, PACQUET saw its range of rotating unions and loading/unloading solutions strengthened. The group also extended its field of expertise as designer, producer and supplier of safety equipment to access the top of tank containers (road and rail). The young company quickly developed and in 2013, Samuel PACQUET and Eric MINE, Sales Manager, decided to split the three activities PACQUET specialized in founding three distinct companies as a result. On January 1st 2014, Pacquet Production Mécanique (PPM), Pacquet Solutions d’Empotage (PPM) and Pacquet Raccord Tournant (PRT) were operating on their own.

In 2016, Pacquet Raccord Tournant unveils its new product line following several months of testing and approval procedures. Among others, its flagship series called 1000 M/F SERIES (thread connection), is able to handle a number of various operating conditions. Full adaptability is ensured by three distinct models available in several materials to suit customer industrial requirements: TP 1000 (for standard use), TP 1000 PLUS (for more demanding applications – pressure and speed matched) and TP 1000 HP (for high pressure use). Please note we offer other configurations on request. 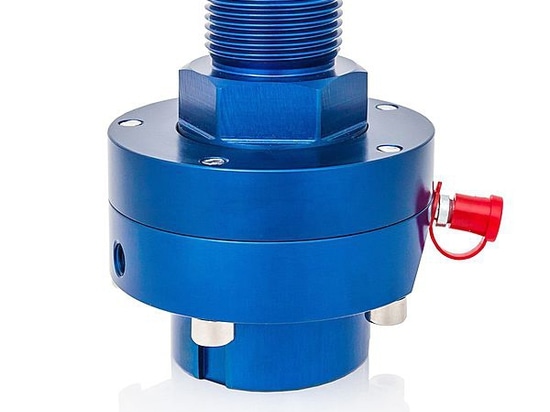 Pacquet Raccord Tournant has a standart line of products. But we develop our business thanks to the multi ways rotary joints. We cover more than 80 industrial sectors with this product family. 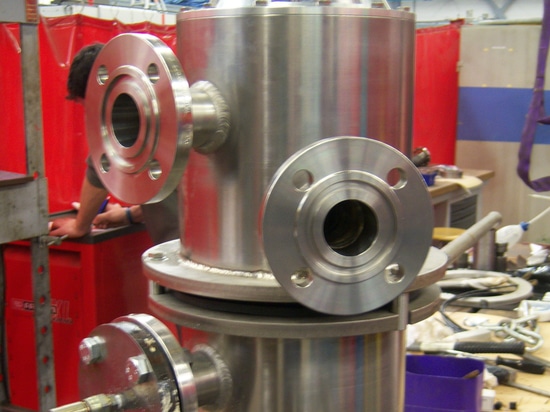 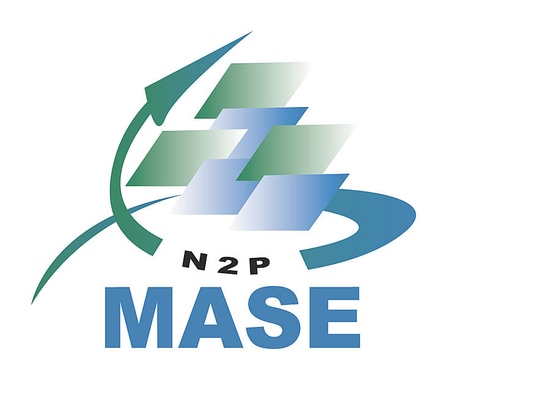