Our new air operated doble diafragm pump Techni-Flow TFG800 in plastic has been developed to generate more flow rates while consuming less airflow. Its engine has been improved to reduce its operating rate which increases its strength to pumping abrasive chemical fluids and the diaphragm operating time.

Furthermore, our new diaphragm pump Techni-Flow TFG800 plastic is available in a number of materials further increased so as to maximize the number of compatible chemical fluids. 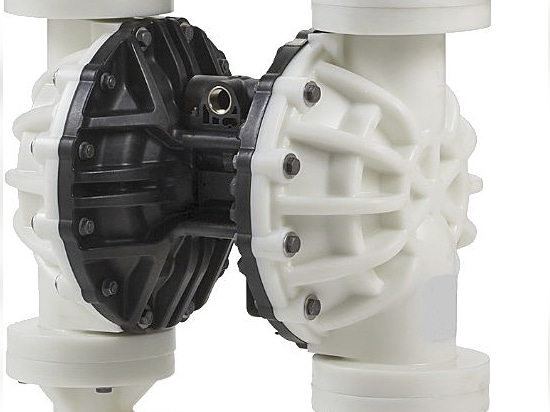 The new range of peristaltic pumps TECHNI-FLOW EXT series has resilience optimized abrasive fluid: this range of pumps can pump fluids such as sewage sludge or slurry in the ceramic industry with flexible living increased

Furthermore this technology allows a dry run without performance deterioration and has maximum suction capacity. 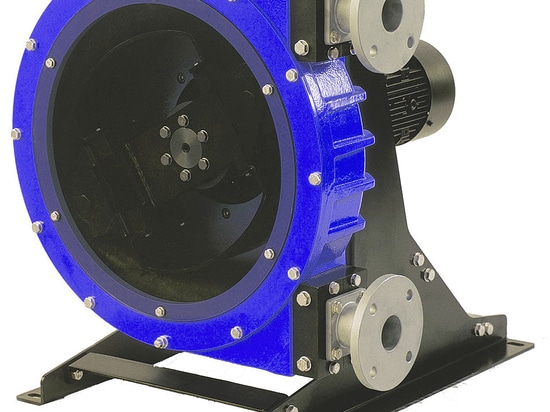 The range of air operated double diaphragm pumps Techni-flow 3 "TFG1500 is available in many materials: Aluminum, stainless iron, polypropylene, pvdf This variety of materials allows the pumping of large numbers of chemicals fluids, viscous or abrasive. . The maximum speed on water pumped is intended 1100l/mn what this pump range for applications requiring high flow ... 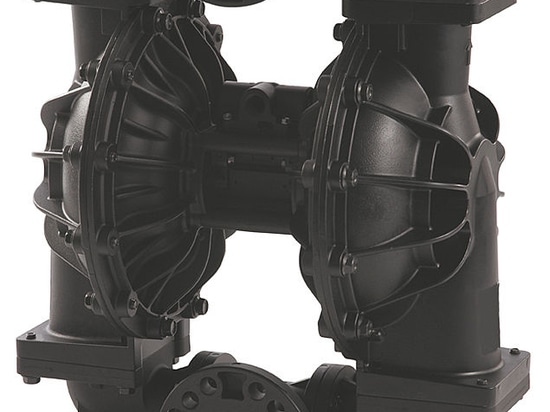 Furthermore, our new diaphragm pump Techni-Flow TFG800 plastic is available in a number of materials further increased so as to maximize the number of compatible chemical fluids. 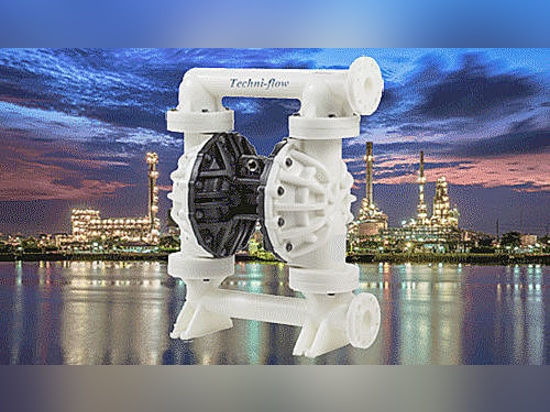 This range of pump is available in polypropylene, PVDF, and stainless steel in many dimensions adaptable to the type of drum or container to be transferred. 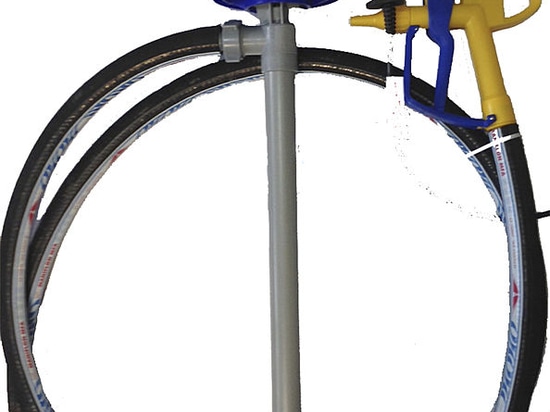