Proceq, the global leader in portable non-destructive testing has launched a further range of solutions incorporating new technologies such as ground penetrating radar with the new Proceq GPR Live. The solutions will serve multiple industries from construction and manufacturing to oil and gas.

Opening the 2017 Proceq Global Summit in Zurich, Switzerland on the evening of September 20, Marcel Poser, Proceq Executive Chairman and Tectus Group CEO delivered a keynote addressing new products which feature disruptive technologies were unveiled. The Keynote Address was streamed live on Facebook and can now be viewed here.

Amongst the new products, Proceq released new portable Equotip® solutions such as a unique so-called 'UCI' hardness test probe for metal and a one-of-its-kind Internet of Things hardness tester named 'Equotip® Live UCI'; the first fully connected Original Schmidt concrete hammer that streams data live via smartphone to a secure cloud; an ultrasonic array solution within Proceq's renowned Pundit product line that feature Artificial Intelligence; and the aforementioned Proceq GPR Live that is expected to set a new benchmark in radar testing of concrete structures. Beyond these, further products were pre-announced for release in early 2018 that will further advance ultrasonic and eddy current testing in NDT applications. Notably, Proceq is now rolling out product models also as rental solutions, which remove barriers traditionally experienced in NDT inspection.

Supported by Proceq's artificial intelligence engine called 'PQ', Marcel Poser outlined reasons for embracing change to make a better future and then talked of Proceq's roadmap. He said: "We have set out to chase bold goals and gone where no one has gone before in Proceq's industry, both in terms of products and speed of development."

Poser continued: "We are both employing Proceq's long-standing technological foundations and NDT experiences and add completely novel measurement techniques from scratch. What helps us in this journey is the company's strive to drive technology frontiers and hungry talents who seek the best solutions rather than the most obvious ones."

Before closing, Poser acknowledged the hard work of both the Proceq and Tectus Dreamlab teams and thanked them for their "energy and determination".

Proceq CEO Ralph Mennicke said: "It is great finally to be able to share our plans for the future with so many people, both in Zurich and also live around the world. We will be rolling out many more disruptive solutions based on new technologies in coming months and years." Reiterating Marcel Poser's invitation, Mennicke added: "Our door is always open to like-minded business partners and talented individuals to supplement the Proceq global team." 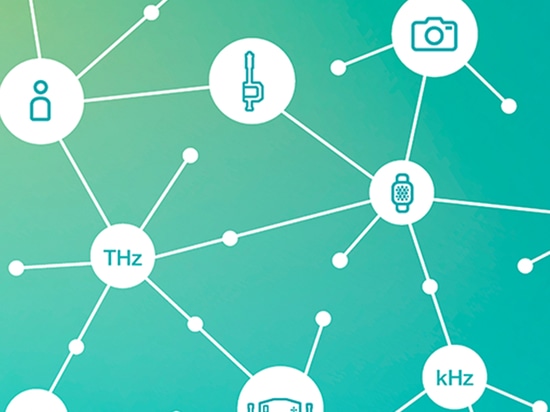 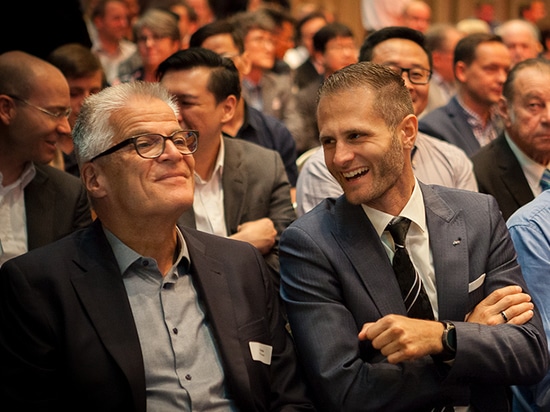 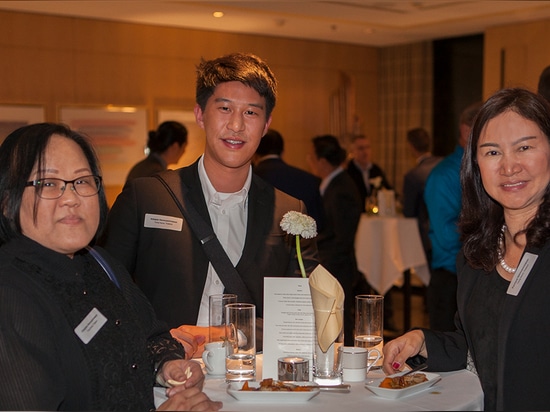 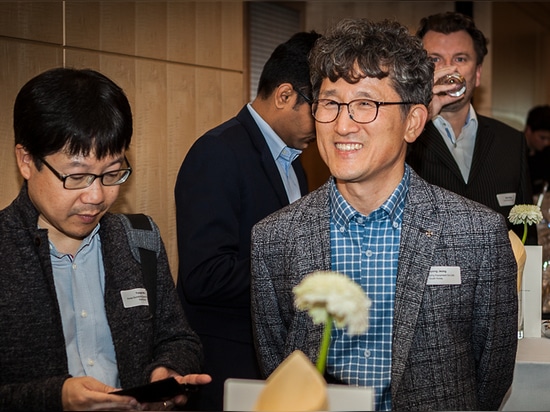 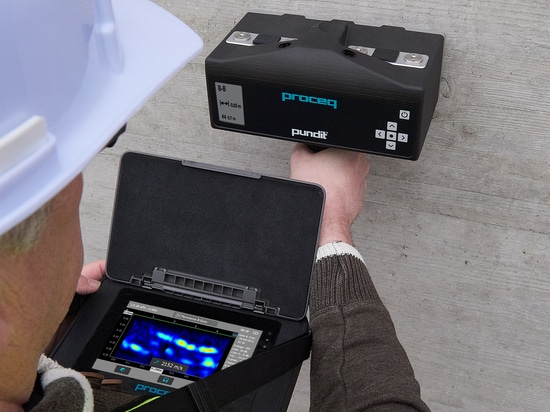 Proceq has unveiled its latest innovations at the Global Summit including the groundbreaking Proceq GPR Live. We warmly invite you and your team to attend the 15th APCNDT Conference in Singapore, where all our new exciting products will be showcased at our booth. Be the first to learn about Proceq’s new Non-Destructive Testing (NDT) instruments! To find out more about... 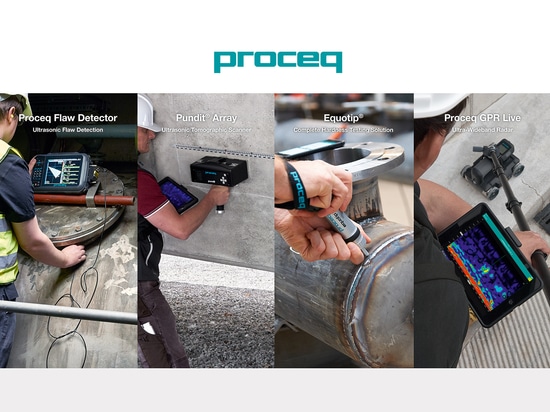 Schwerzenbach/Switzerland, December 15, 2016 – The world’s first full Internet of Things (IoT) / Industry 4.0 portable hardness testing solution, Equotip® Live, has been launched today by Proceq, global leader in portable measurement solutions for non-destructive materials testing. This is the biggest innovation in hardness testing since the launch of the Equotip in 197... 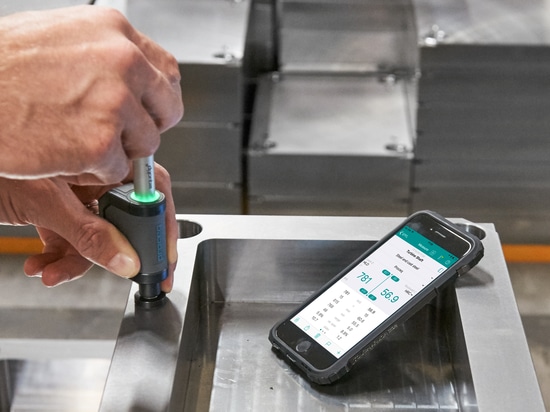 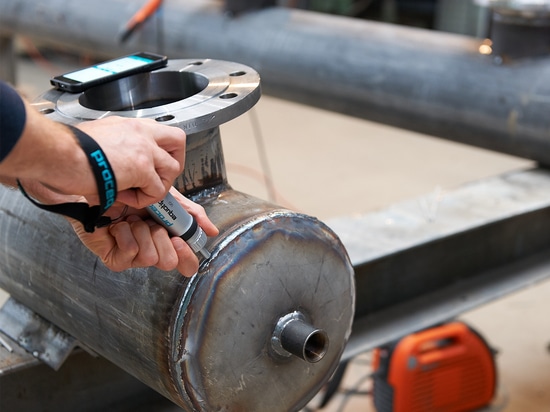