The new venture is called Neorizon. Its operations will be based out of Airbus’ Ludwig-Bölkow-Campus near Munich, Germany, with some of the work taking place at a new Technical University of Munich Campus as well as at an Innovations Campus, which is also located in Munich.

As a big company you struggle to have a good story on how to drive innovation compared to little start-ups. Here is a good combination: an open ecosystem for co-development, prototyping and inviting other companies.

LMI first started making 3D-printed cars over a decade ago, in 2007. In 2016 they announced the creation of Olli, their 3D-printed self-driving shuttle. 100% of the parts used to make Olli were recyclable, and it was built with 90% fewer parts than there are in a shuttle made by a factory assembly line.

With the creation of Olli, LMI’s founder and chief Jay Rogers claimed that its 3D printing technology was ready to move beyond prototyping and into serial production. Now it looks like the launch of Neorizon will be the first step in that direction.

The immediate project of Neorizon will be to run a “microfactory” building new transportation products like drones and self-driving cars—also called “mobility solutions”—to test the use of 3D printing for creating vehicles.

It’s no longer a fantasy, it’s real. The software is improving radically, and the machines are getting industrial.

In the current model, cars and other larger transportation products are built in huge factories located near ports and then shipped to the end customer in various locations. The idea of the microfactory is to disrupt this process by creating vehicles where they will actually be used through the quicker, more efficient process of 3D printing.

The ultimate goal is to have microfactories in place around the world, manufacturing vehicles based on actual customer demand rather than creating inventory ahead of time and shipping it to end users.

According to Toyota, the average car has about 30,000 parts. This complexity contributes to the high barrier for entering the commercial auto market since a company must have a big, reliable supply network in place to provide parts and the vehicles themselves in order to compete.

3D printing has the potential to change all of this, making it possible to spot-print parts for vehicles on demand, thus bypassing both the logistical supply problem and the problem of over- or under-stocking inventory.

Airbus is by no means new to testing the use of 3D printing to create vehicles.

In 2016 the news came out that Airbus was using over 1,000 3D-printed parts in its A350 XWB airplane. That same year Airbus announced the creation of THOR (Testing High-tech Objectives in Reality), a small-sized pilotless aircraft—otherwise known as a UAV—made entirely by 3D printing.

THOR wasn’t made as a prototype of a larger aircraft that Airbus actually wanted to build, but rather as a test to see if it was possible to 3D print an airplane (or a large UAV, for that matter).

Airbus judged THOR to be a success in many ways, since its production was quicker than would have been possible using traditional manufacturing methods. Using an existing design, it took seven weeks to print THOR’s 60 components, one week for assembly, and three days for fine-tuning the electrical system. Then it was flight ready.

We’ve been working with LM Industries’ team at Local Motors since early 2016 when we realized the unique value proposition surrounding direct digital manufacturing and open-source design.

Airbus is currently testing and developing two different electrical vertical take-off and landing vehicles (eVTOL)—basically taxi drones—which are made to carry one and four people, respectively.

At some point, Neorizon might be tasked with creating these vehicles in cities based on customer demand, which means that one day we could find ourselves flying across town in an autonomous taxi drone made locally by 3D-printing. Talk about futuristic.

Could 3D printing be the future of transportation? Chime in with your thoughts on this post in the UAV Coach community forum. 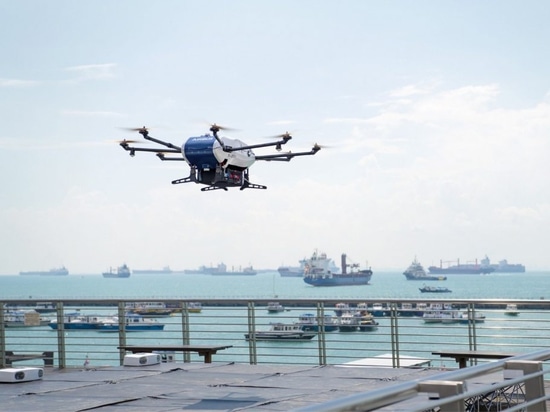 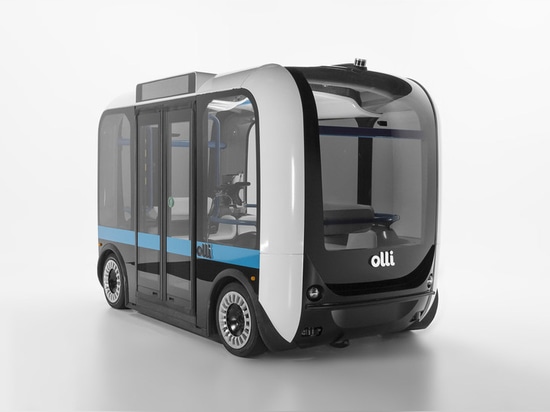 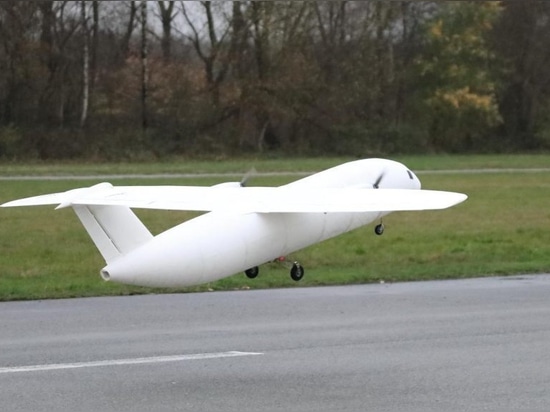 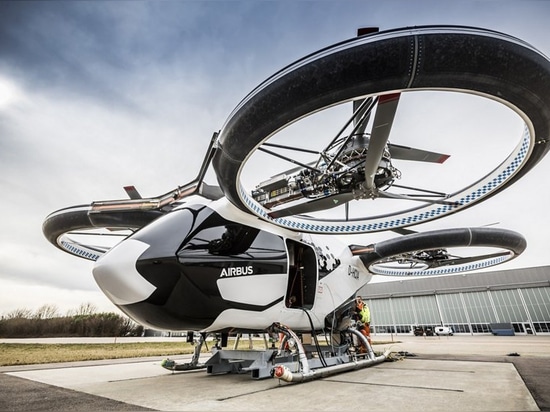