With current metal-ion batteries reaching their theoretical limitations in terms of cycle life, capacity and power, researchers focused on metal-air alternatives, such as sodium-air (Na-O2) batteries.

Equipped with sodium anodes and oxygen-trapping cathodes, these devices have interesting and unique rechargeable capabilities: NaO2 is produced when the battery drains its stored energy, which is then recycled back to form metallic sodium and oxygen when the battery charges.

In this study, a cathode was made using a porous graphene-based aerogel.

The Graphene Flagship team fabricated it by electrochemically exfoliating graphite foils with the help of molecules derived from DNA building blocks, such as adenosine monophosphate.

These biomolecules insert into the graphite structure, causing the foils to swell. The foils are then scraped off and processed further, resulting in the formation of graphene flakes, around 1-2 nm in thickness and 400-600 nm in width.

The Graphene Flagship researchers also highlighted a secondary function of these biomolecules: they are adsorbed on the surface of graphene, allowing the flakes to be dispersed in water.

The resulting conductive ink is preferable over others that contain organic solvents for several reasons – above all, due to its low impact on the environment.

The Graphene Flagship researchers then used a freeze-drying technique to transform the ink into an aerogel, suitable for the battery's cathode. These new batteries could be recharged 50 times with an efficiency of 94%, which is a very competitive result that out-performs other graphene-based cathodes.

"We believe that the phosphates in these biomolecules are the main reason for this success. These chemical groups allow NaO2 to be recycled more quickly during the charging phase," said Nagore Ortiz-Vitoriano from Graphene Flagship partner CIC EnergiGUNE, who co-authored this study.

With no need for any additives, this graphene ink was also used for printing electrically conductive patterns as part of storage devices, such as micro-supercapacitors. These devices showed a remarkable performance, comparable to the current graphene-based devices, and retained around 75% of the initial performance after 5,000 charge/discharge cycles.

"We will keep refining the structure of our devices and continue to improve their capacity and cycle life, as well as reducing the energy losses during operation," said Jose Maria Munuera from Graphene Flagship partner CSIC, and corresponding author of this study.

"By demonstrating that an aqueous graphene-based bio-ink improves the performances of batteries and supercapacitors, this work provides a novel sustainable material solution to advance the field," said Vittorio Pellegrini, the Graphene Flagship's Work Package leader for Energy Storage. 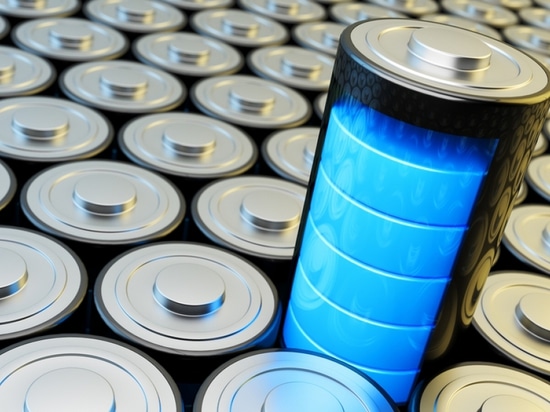 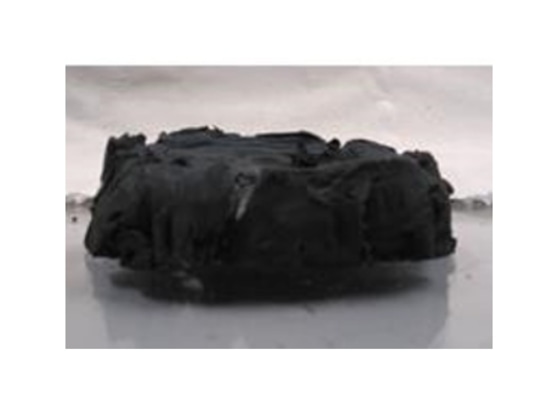