The Rydberg atom-based sensor spans the RF spectrum from 0 to 100 GHz.

A quantum sensor could give soldiers a way to detect communication signals over the entire radio frequency spectrum from 0 to 100 GHz, said researchers from the Army.

Such wide spectral coverage by a single antenna is impossible with a traditional receiver system, and would require multiple systems of individual antennas, amplifiers, and other components.

In 2018, Army scientists were the first in the world to create a quantum receiver that uses highly excited, super-sensitive atoms—known as Rydberg atoms—to detect communications signals, said David Meyer, a scientist at the U.S. Army Combat Capabilities Development Command’s Army Research Laboratory. The researchers calculated the receiver’s channel capacity, or rate of data transmission, based on fundamental principles, and then achieved that performance experimentally in their lab—improving on other groups’ results by orders of magnitude, Meyer said.

“These new sensors can be very small and virtually undetectable, giving soldiers a disruptive advantage,” Meyer said. “Rydberg-atom based sensors have only recently been considered for general electric field-sensing applications, including as a communications receiver. While Rydberg atoms are known to be broadly sensitive, a quantitative description of the sensitivity over the entire operational range has never been done.”

To assess potential applications, Army scientists conducted an analysis of the Rydberg sensor’s sensitivity to oscillating electric fields over an enormous range of frequencies—from 0 to 1012 Hertz. The results show that the Rydberg sensor can reliably detect signals over the entire spectrum and compare favorably with other established electric field-sensor technologies, such as electro-optic crystals and dipole antenna-coupled passive electronics (see figure).

“Quantum mechanics allows us to know the sensor calibration and ultimate performance to a very high degree, and it’s identical for every sensor,” Meyer said. “This result is an important step in determining how this system could be used in the field.” This work supports the Army’s modernization priorities in next-generation computer networks and assured position, navigation and timing, as it could potentially influence novel communications concepts or approaches to detection of RF signals for geolocation.

In the future, Army scientists will investigate methods to continue to improve the sensitivity to detect even weaker signals and expand detection protocols for more complicated waveforms.

The Journal of Physics B published the research, “Assessment of Rydberg atoms for wideband electric field sensing,” in its special issue on interacting Rydberg atoms. Army scientists David H. Meyer, Kevin C. Cox, and Paul D. Kunz led this research, along with Zachary A. Castillo of the University of Maryland. This work was supported by the Defense Advanced Research Projects Agency (DARPA). 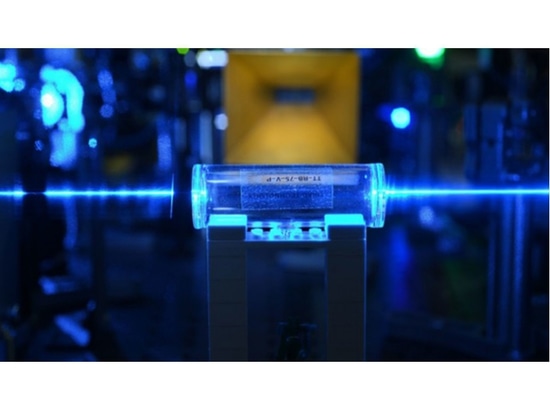 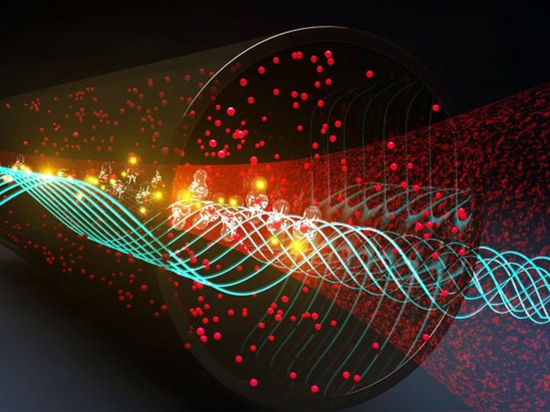