Could artificial intelligence (AI) one day rule the world or is that just fantasy? Germany’s digital association Bitkom surveyed 1,004 people in Germany (age 16 and older) to see what they think.

Twenty percent of those surveyed believe that machines will eventually take over the world. For those older than 65 years of age, the amount climbs to 25 percent, whereas for 16 to 29 year-olds it sinks to 15 percent. A good 28 percent of respondents do not believe that AI will fulfill the high expectations – this applies more to 16 to 29-year-olds (22 percent) than to those older than 65 (37 percent).

“Although artificial intelligence is in many applications that we have long been using in everyday life, AI’s image seems to be shaped by science fiction,” says Bitkom president Achim Berg. “Outside of Hollywood movies, there is no danger that AI will take over.”

Sixty-eight percent of respondents believe AI offers plenty of opportunity. However, there are also widespread horror scenarios. Around 50 percent of respondents think that companies could abuse AI; 34 percent believe the government would do so. Forty-six percent fear that using AI could incapacitate people. Berg himself sees no threat: “In practice, artificial intelligence generally supports people, it does not replace them. For example, algorithms help the doctor to find the optimal therapy for each individual patient, but AI does not make the decisions.” 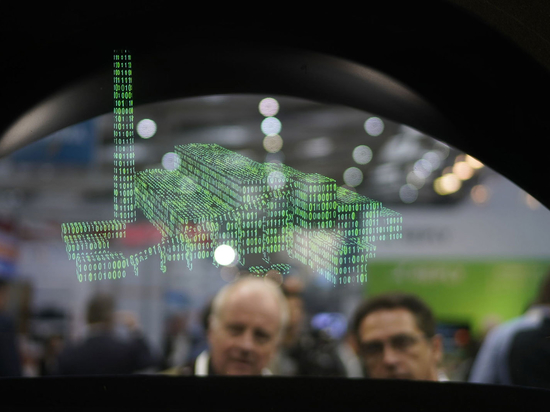 Artificial Intelligence: Threat or Fantasy?
*Prices are pre-tax. They exclude delivery charges and customs duties and do not include additional charges for installation or activation options. Prices are indicative only and may vary by country, with changes to the cost of raw materials and exchange rates.
Compare
Remove all
Compare up to 10 products