It will use the funds to construct industrial scale production capacity to serve fermentation front-runners and brand owners following a contract development and manufacturing (CDMO) business model.

In 2021, European fermentation companies raised €111 million – more than double what they raised in

2020, according to the to the Good Food Institute, a non-profit that promotes plant- and cell-based

alternatives to animal agriculture. This included a €45 million Series A round for Berlin-based alt-dairy

Netherlands, designed to produce 100 kg per day of Fermotein, a fungi that can be used as an ingredient in animal-free meat and seafood.

Sweden's Mycorena plant and ENOUGH's plant in the Netherlands are also due to open this year, while Finland's Solar Foods is expected to complete its facility in 2023 to produce Solein, a protein created from air.

Capacity 'does not exist' to meet growing demand

Starting operations out of its Swiss Manufacturing and Innovation Center, the company aims to enable

fermentation capacity, and to ultimately operate a global network of automated production plants.

The facilities will also be equipped to handle industrial volumes of upstream processing, food grade

downstream, and full formulations capabilities to support both precision and biomass fermentation.

Funding will be utilized towards R&D efforts, specializing in the cultivation of a variety of microorganisms, optimizing bioprocesses, and more.

place to scale', planetary co-founder and CEO David Brandes told FoodNavigator. “There is no industrial scale capacity available for all those hundreds of start-ups that have raised billions of dollars. The only way for them to produce their products is to build their own production facilities which has very high CAPEX implications.”

Starting with the 10,000 square metre plant in Switzerland, which targets going live in Q4 2023 / Q1 2024 with a 200kL-500kL capacity, planetary is therefore looking to build large scale capacity to service fermentation players globally.

Current available capacity in contract research organization facilities is up to 75kL and not large enough for economical production, Brandes claimed. “If you want to produce at scale and at cost you need at least 200-500,000 litre capacity. What we're building is industrial scale fermentation capacity and not just research scale.”

The other interesting aspect of the fund raise, he said, is that it illustrates that investors are being drawn to the fermentation sector’s infrastructure prospects. “Investors see that those super well-funded fermentation companies will need some location to scale and currently that's limited. Our combination of infrastructure and IP attracts venture capital investment when previously they would have preferred to invest in purely IP or digital ecosystems, it's great to see them now also moving stronger into the space of hardware and equipment.”

...As well as green credentials and food security solution

Investors are further attracted to the sector’s environmental credentials, said Brandes. Of the leading

market ready technologies, microbial fermentation holds the opportunity to produce a variety of proteins and food ingredients based on local feedstocks.

"One of the super interesting parts of fermentation technology is that it plays very well into the food security because you can use a locally grown source like sugar or even waste type streams like glycerin or grain,” he explained. “And you turn that into molasses that is then feeding the microbes in the fermenter. You don't need to import anything. You can just produce pretty much unlimited amounts of protein in one country.”

Food production and alternative proteins in particular are a lever to mitigate greenhouse gas emissions, save water and preserve wildlife, he added. The technology further enables a scaled and cost-efficient production of sustainable, diverse and authentic analogues to animal derived foods and ingredients such as meats, whey protein (for milk), casein (for cheese), ovalbumin (for egg), fats and other functional products.

“We're not talking moonshot technology anymore, we're talking about proven principles that just need capacity to scale," the CEO and co-founder told us.

The company initially aims to have two production lines at its Swiss facility: one for biomass fermentation; the other for precision fermentation. Regulatory approval is obviously a further hurdle facing this latter technology. “We will be ready to produce from late 2023. We are hoping for regulation in Europe to catch up,” stated Branded.

“By building an interconnected fermentation capacity network, we aim to open global and local market access to fermentation partners whilst reducing their operational risk and capital exposure,” he concluded.

“Fermentation technology is essential to creating the alternative protein products that can meet consumer demand for taste and nutrition,” added George Coelho, co-founder and Partner at Astanor Ventures. “Current fermentation capacity is a major hurdle to the development of these products on a large scale. We are excited to support the development of planetary’s innovative infrastructure technology to address this need.” 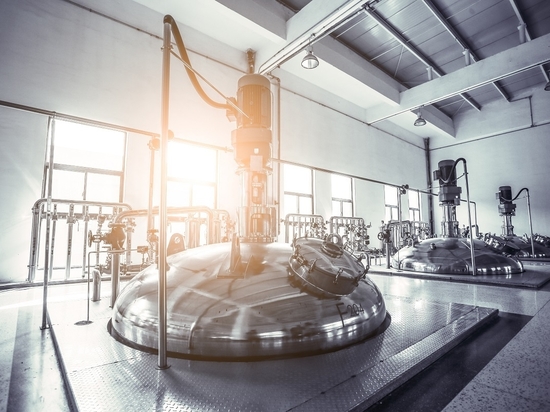 Europe's fermentation sector is accelerating, with companies producing everything from fish fingers to cheese. 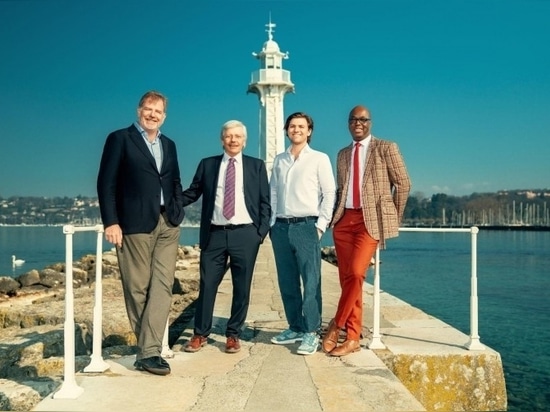