Laser cutting is used in a wide variety of industries including automotive, jewelry manufacture, and silicon manufacturing.

Flatbed laser cutting machines are extremely useful. They are very versatile compared to more traditional forms of cutting, such as band saws and water jet cutting. They can be used for both cutting and surface etching.

Despite their versatility, conventional laser cutting machines are not always ideal.

For one thing, they are often expensive. Commercial laser cutting machines can range from $20,000 to $250,000 or even more. Even if this is a reasonable price for the return you will get, the problem is that the machines are only suitable for one particular task — cutting on a single plane.

You need to be cutting a large number of products each day to justify the expense of such a machine.

There are other potential disadvantages of using conventional laser cutting machines.

Limitations of laser cutting machines include:

. Single purpose — As mentioned above, a laser cutting machine is essentially single purpose. It can only cut or etch on a single plane.

. They’re huge — A laser cutting machine can easily take up a whole section of a machine shop. This means that investing in a conventional machine also means giving up considerable amounts of floor space.

They mean that companies often need to buy multiple laser cutting machines to achieve particular tasks. For example, you might use different machines to cut different shapes of parts.

This significantly adds to the budget and space required to use laser cutting machines. Like many manufacturers, you might start by assuming that you only need one machine only to realize later that you will need several.

How can you overcome these disadvantages of conventional laser cutting?

How can you improve the flexibility of your cutting process while reducing the amount of floor space used by laser cutting machines?

Robot laser cutting is a relatively new manufacturing operation. Thanks to the continued advancement of robotic technology, it is now easier than ever to take advantage of this application.

You might think that lasers and robots are a strange pairing. However, lasers are an increasingly common end effector for robots. The agricultural industry even has robotic weedkillers that use lasers instead of pesticides.

You add a laser end effector to the end of the robotic arm. Then, just like the cutting head in a conventional laser cutting machine, the robot positions the laser where it needs to be to carry out your cutting task.

How Does Robot Laser Cutting Improve the Situation?

Here are a few benefits of using robot laser cutting:

. Robots are suitable for any cutting path — You are no longer restricted to cutting in only one plane, as with conventional machines. A robot can position the laser cutting head in almost any position and orientation within its workspace.

. Robots are extremely flexible — Which means that you only need to use one robot when you might have to use multiple conventional laser cutting machines.

. They take up less floor space — Even with their large workspaces, robots can end up using less of your floor space, especially when you consider that you only need one robot instead of multiple machines.

. They can run autonomously — When programmed correctly, a robot will be able to run completely autonomously. Moreover, they can take over tasks like depalletizing and material handling, which reduces human intervention to a minimum.

The key to getting the most from your laser cutting robot is to combine the hardware with a good programming system.

This ensures that you can quickly program complex paths into the robot even if you don’t have extensive programming experience.

The specifics of programming a laser-cutting robot will depend on the type of task you need to perform. If you use the robot to etch an image on the surface of the material, it will be similar to programming a drawing task. If you are using the robot for cutting, the task is slightly different. 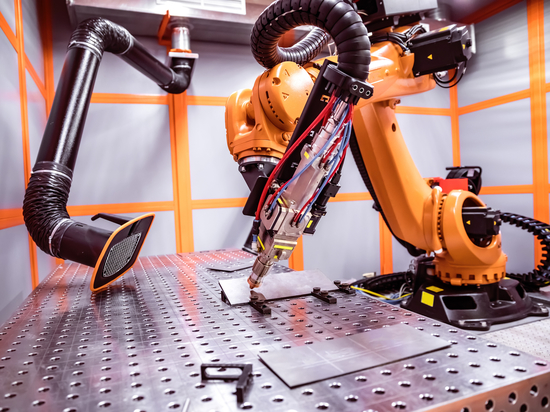 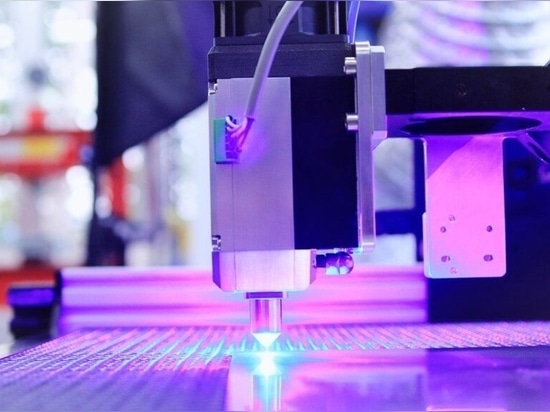 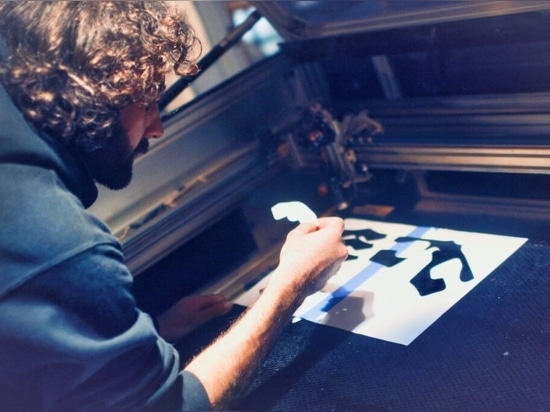 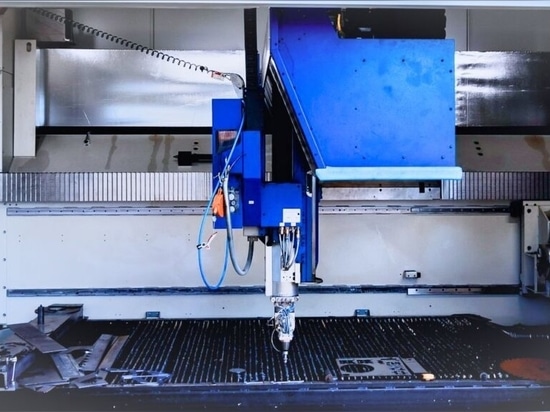