IronGrip has launched the Eyedog, a secure sling clip for safely handling bundles of tubes, which will be on display at this year’s LiftEx October 5-6 in Aberdeen.

“Anyone who has ever been on a platform has noted the amount of tubes and casings that are transported back and forth to the rig. This is often a risky undertaking since the sling used to lift the bundle needs to be secured, both when lifted and when put down to prevent the bundle to open up,” said Håkan Lothigius CEO, IronGrip.

“The purpose of the Eyedog is to make this process safe and economic. Safe by reducing the need for riggers standing close to the tube bundle when lifted and put down and economic by causing minimum wear on the wire and thus allowing for reuse of both the sling and the Eyedog. The Eyedog is developed especially for this application.”

The product was patented already some time ago but during the past few years it has been further developed for industrial use and is now in production.

“We have been working with the project about five years. Obviously, the pandemic stalled the project to some extent,” said Lothigius. “The challenge was to convert the concept into a product that can be manufactured in larger numbers. To do this, we devoted a lot of time and energy to work with our production partners and doing real world testing.

“So far the feedback has been very positive and encouraging. Everyone wants to see safety improvements to handling pipe bundles in transit. I believe we will contribute to reduce accidents thanks to the new product. We also welcome demand for sustainability when it comes to managing pipe bundles. We need to reuse the slings that are used for transporting the pipes and casings.

“Next we are launching the Eyedog on a wider scale. The first production series is right now being delivered to our first customer in Brazil. They have fully adopted the principles of using the Eyedog and see a number of advantages.”

“The British market is virtually new to us and our products so we are very much looking forward working together with such a well-established partner as Talurit,” added Lothigius. “It is clear that our products are very complementary”. 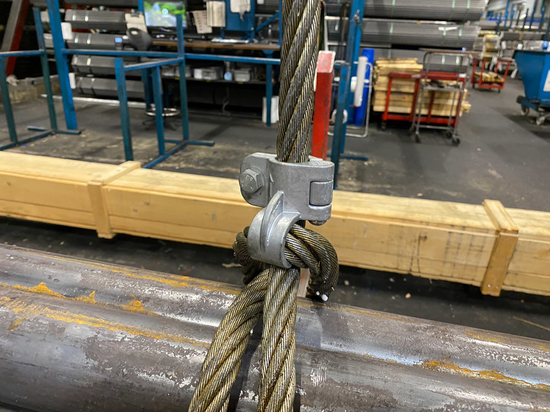 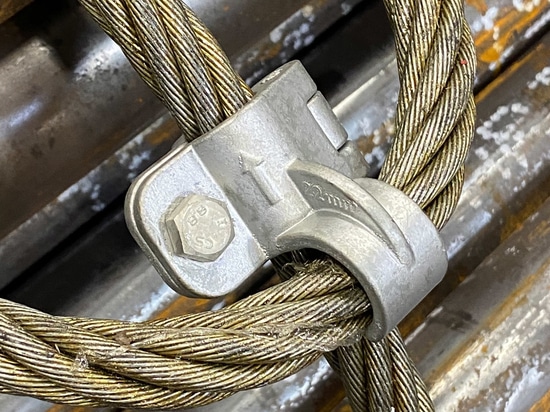 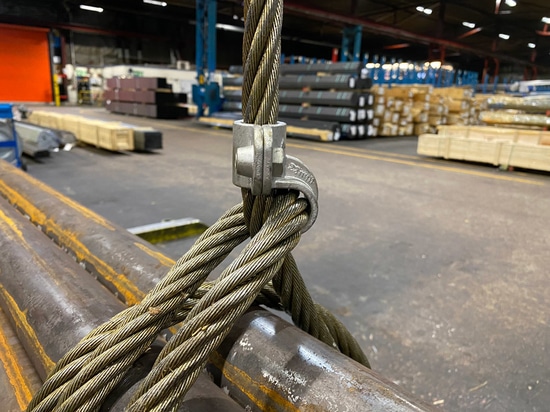