In a hospital in Tokyo, doctors were removing two tumors from a patient's lungs

Meanwhile the students were performing the same surgery but on an artificial lung. If something goes wrong, it doesn't matter, they can just create another model with a 3D printer.

The ultra-realistic lung -- wet, soft, and complete with tumors and blood vessels, will allow surgeons to hone their skills without hurting anyone.

"With the wet model, doctors can experience the softness of organs and see them bleed," said Tomohiro Kinoshita of Japanese firm Fasotec, creator of the model.

"We aim to help doctors improve their skills with the models," he added.

The so-called Biotexture Wet Model is created by scanning a real organ in minute detail and creating molds on a 3D printer. That shell is then injected with gel-type synthetic resin to give it a wet, lifelike feeling in the surgeon's hands. Each one is designed to exactly mimic the texture and weight of a real organ so it can react to the surgical knife in exactly the same way.

According to Maki Sugimoto, a medical doctor who has tried samples, the wet models are almost "too realistic".

"The touch is similar to that of the real liver," said Sugimoto, who is also a special instructor at Kobe University Graduate School of Medicine in Kobe, western Japan.

Toshiaki Morikawa, a medical doctor at Jikei University Hospital in Tokyo, also said: "The current models are too simple and details of anatomy are not accurately reflected. But this is obviously superior as it's produced precisely and is very close to the living organ in quality."

Morikawa expects that one day 3D printing can be used to create functional organs for use in transplants. "Considering future progress in life sciences, I think it is an urgent and significant theme that this outstanding technology should be modified for application to biology," he said.

Fasotec is a company based in Chiba, southeast of Tokyo. In 2012, Fasotec teamed up with Hiroo Ladies clinic to offer a service of "Shape of an Angel", providing a 3D printed miniature of a belly baby. Fasotec began pre-sales of wet model bladders and urethral tubes in October, with a price tag of 15,000 yen ($127). According to the company, their Biotexture Wet Model will come onto the market for surgery training and medical equipment-testing in Japan in as early as April. The firm plans to expand sales overseas and has already received enquiries from other Asian countries, Kinoshita said. 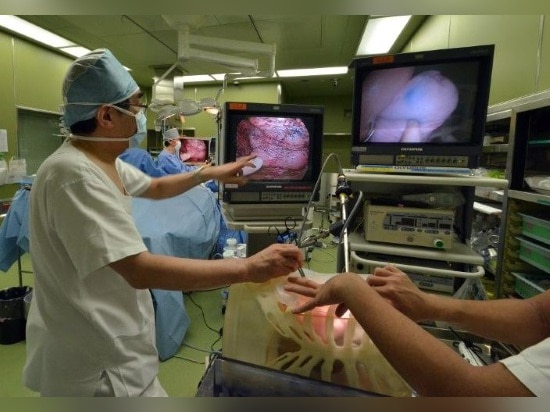 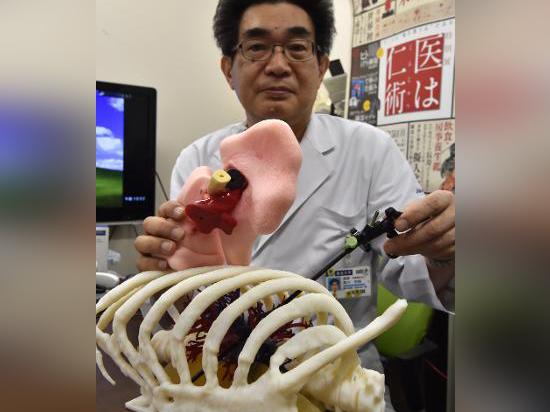 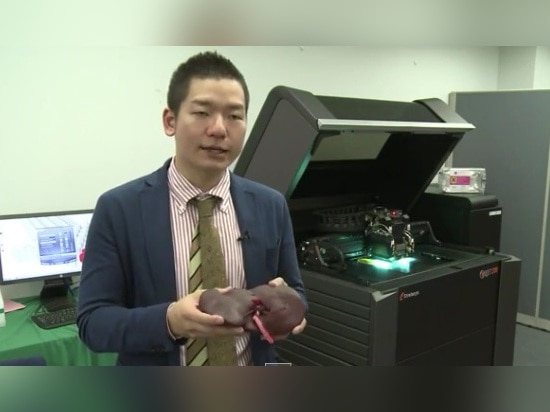