CARS MADE FROM CARBON NANOTUBES ON THE HORIZON

Carbon nanotubes are being viewed as the next major breakthrough material that will help car manufacturers create lighter and stronger cars. We have already seen how carbon-fiber composites have made the jump from professional racing to production cars such as the BMW i3. Thanks to its superior atomic-bonded crystal structure, the carbon nanotube is considered the strongest, stiffest material known to man and is nearly as 20 times stronger per pound than carbon fiber. Nanotubes are produced in furnaces by zapping carbon particles with a laser. Research institutions and advanced materials manufacturers are in the process of commercializing an array of nanomaterials, that will soon find their way to the factory floor in greater numbers.

Car-manufacturing is moving to a stage where vehicles are beginning to be designed from the nano-level up. Respected commentators, such as John Hart a professor in mechanical engineering at MIT, predict that nanomanufacturing will lead to lighter vehicle bodies, thinner paint and more effective catalytic converters. Zyvex Technologies in Ohio, US, is a pioneer in carbon nanotechnology and has over ten years experience developing materials for a range of industries including aerospace, automotive and marine. The firm manufactures a variety of materials including Arovex, a carbon fiber product reinforced with carbon nanotubes and graphene, which is half the weight of aluminum and possesses superior strength, durability and performance. 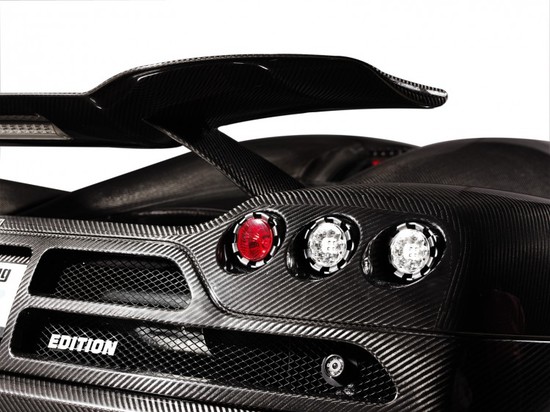 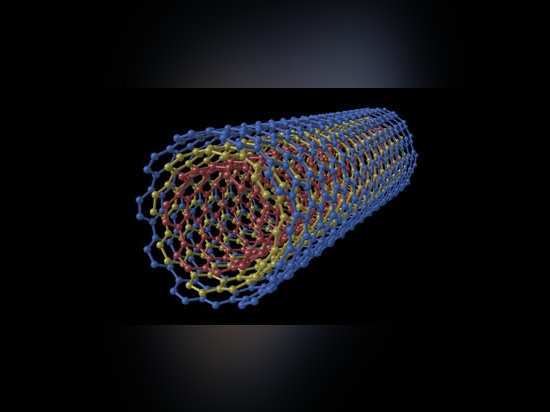