3D Printhuset, the Danish 3D printing supplier, has announced that it has created a new construction printing company called COBOD International. With this news, the company also launched drone footage of the BOD, its first 3D printed building.

The decision to separate the 3D construction printing activities by creating the new company was due to increased demand for construction printers. In fact, earlier this year, 3D Printhuset won a comprehensive EU tender process to be the construction 3D printing supplier for the Belgian company, Kamp C.

Now COBOD will be responsible for selling and manufacturing the BOD2 3D construction printer. This printer is ten times faster and newly improved compared to the previous model, the BOD1. It also boasts a print speed of one meter per second and was used to print The BOD.

The company’s new name is an abbreviation for COnstruction Building On Demand. The 3D Printhuset team wanted to come up with something which made reference to construction and referenced the BOD house.

Better yet, Asger Dath, Communication Manager, adds, that it also sounds like “robot” which, of course, is much of the company’s dealings.

COBOD now has offices as well as test and lab facilities located in downtown Copenhagen. A warehouse and the BOD building are located at the Copenhagen Harbour. 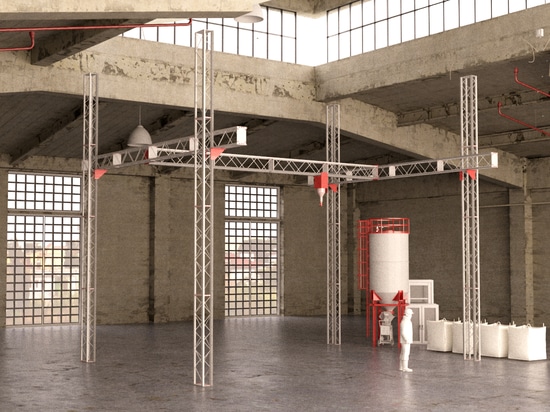 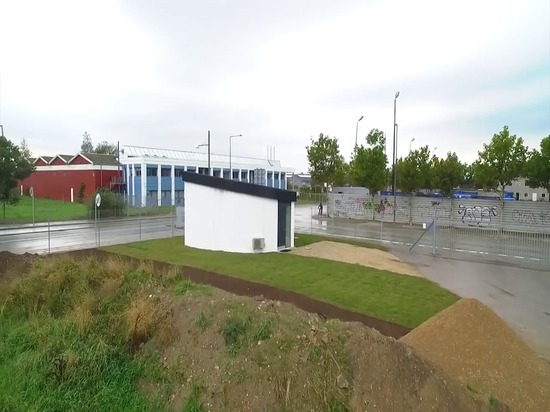