Many industry announcements will be made at the trade show, including one from advanced manufacturing startup MetalMaker 3D. The Connecticut-based company has just launched its new rapid prototyping service for on-demand 3D printing of metal parts. The process, which integrates investment casting with 3D printing, is said to be a more practical alternative to direct metal laser sintering, or DMLS, 3D printing.

The startup’s process can make functional metal parts with the design freedom inherent to 3D printing, while also providing the “isotropic mechanical and dimensional properties” that occur with high precision casting.

Currently, MetalMaker 3D is developing small-scale foundry systems for in-house investment casting so manufacturers can use the process for prototyping and low-volume production of complex metal parts, and is already working with several manufacturers, including partner Stanley, on real-world case studies. But, at FABTECH tomorrow, the startup will officially launch its rapid prototyping service, which involves working closely with its manufacturing customers to “refine their commercial product offering.”

While MetalMaker 3D does plan to expand its range of material options in the future, it will begin by offering rapid prototyping for aluminum parts with the aluminum 356 casting alloy – one of the most widely used in both the aerospace and automotive industries. In addition, the startup will also be offering optional T6 heat treatments as part of its new prototyping service.

Sammut said, “We can match the alloy, process, and heat treatment to create functional metal parts that are indistinguishable from commercially manufactured components.”

Backed by seed accelerator Techstars and Stanley Black & Decker, MetalMaker 3D offers an industry-compatible solution for 3D printing metal parts that addresses many limitations of DMLS. Because parts made with DMLS 3D printing don’t have the same material properties as traditionally manufactured components, they are often also too expensive to use for the purposes of prototyping. But, MetalMaker 3D claims that it can offer truly isotropic metal parts, which are up to ten times cheaper than parts made with DMLS, with just one week of lead time.

Sammut explained, “Our goal is to enable manufacturers to use this additive pattern investment casting process in-house to produce custom metal parts in less than 24 hours.

“By combining additive manufacturing with investment casting, we get the best of both worlds: the design freedom, customizability, and rapid iteration of additive, along with the consistent mechanical, dimensional, and material properties of metal casting.”

MetalMaker 3D will be running its prototyping service at the same time it works to continue developing its product offering, so its manufacturing customers can complete the process in-house. To request quotes and order custom 3D printed metal parts through the startup’s new on-demand rapid prototyping service, just fill out the quote form to receive a response within 48 hours…once FABTECH is over, of course.

If you will be attending the trade show in Georgia this week, visit MetalMaker 3D at Booth B5642 in the Additive Pavilion. 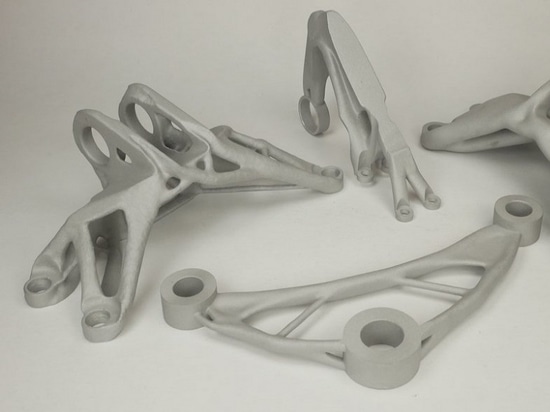 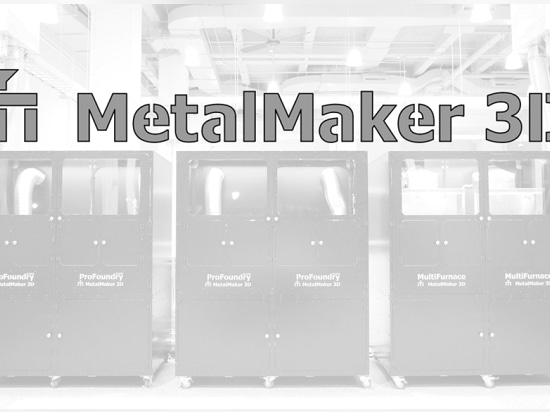 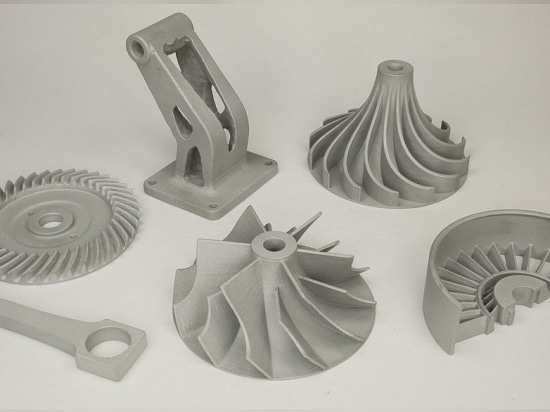