Prusa 3D printers are perhaps the most popular RepRap 3D printer as over 100,000 units have been shipped to makers around the world.

The i3 won top place in Make Magazine’s 2019 3D printer roundup, and Hubs lists it as the highest rated FDM (fused deposition modeling) 3D printer in their latest buying guide. The Prusa 3D printer was created by Josef Průša, who recently announced some exciting upgrades that are now available. The designs of the new Prusa i3 MK3S 3D printer and MMU2S multimaterial extruder were both heavily influenced by a large survey run by Prusa.

The results of the survey indicated that users were highly satisfied with the MK3, but less so with the MMU2 extruder. Most complaints related to reloading filament and tangled filament coming from five different spools. So Josef and his team redesigned the filament sensor to ensure it detects when the filament has reached the Bondtech gears. They tested the upgrade by printing hundreds of two types of multimaterial blocks: “the first one took 19 hours to print, it has 607 filament changes and the second one took around 70 hours to print, while it had 3,520 filament changes, so the total value of filament changes was nearly 600.000.” Out of 478 blocks 3D printed, 93% printed successfully, which is quite an achievement.

To prevent the filament from tangling, they created a filament buffer and included tips in the handbook on how to best arrange the buffer, filament spools, and the 3D printer. All MMU2 owners will receive the MMU2S upgrade for free, including those who recently ordered an MMU2.

Just because users are happy with their i3 MK3 printers doesn’t mean the Prusa team ignored them. The i3 MK3S includes several improvements, such as an optical/mechanical filament sensor that works with any filament and a redesigned extruder assembly that doesn’t need to be completely taken apart to service or replace the PTFE tube. Additionally, the extruder motor is positioned closer to the X-axis gantry, which reduces vibration and improves print quality, and the Y-axis belts tighten better. The kit to upgrade from the MK2.5/MK3 to the MK3S is only $20 if users can 3D print their own parts.

A new version of Slic3r Prusa Edition was also rolled out, sporting new profiles for 70-micron printing and more; the PE team is now up to seven people. New powder-coated PEI bed sheets will be hitting the shop soon and the Prusa SL1 SLA (stereolithography) 3D printer is currently entering beta testing, though it can already be preordered. They’ve already tested over 100 different resins from various suppliers so compatibility won’t be an issue.

Prusa never stops innovating and they set a wonderful example for the rest of the 3D printing community with their responsiveness to feedback. 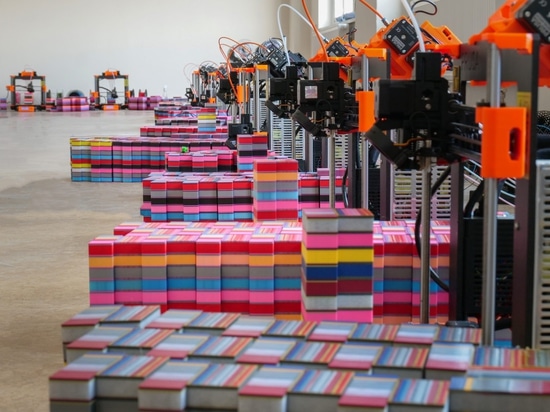 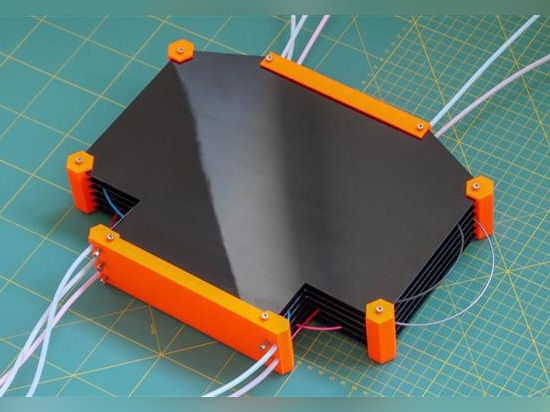 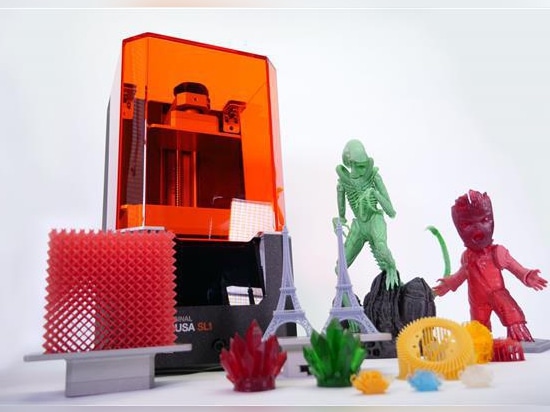