Markforged, a leading manufacturer of industrial 3D printers, today announced that it has closed an $82 million Series D round of funding led by Summit Partners with participation from existing strategic and financial partners, including Matrix Partners; M12, Microsoft’s Venture Fund; Next47; and Porsche SE. Markforged will use the additional capital to help accelerate its product roadmap, including the introduction of mass production printers and new materials. The capital will also be used to enhance the company’s global expansion plans, strengthen its massive foothold among global manufacturers, and ultimately help to reshape the $12 trillion manufacturing industry.

“Markforged set out to change the pace of human innovation by enabling engineers, inventors and manufacturers to print industrial-grade parts at a fraction of the time and cost of traditional methods,” said Greg Mark, CEO and co-founder of Markforged. “We’re very excited to have Summit join us as we help accelerate the next industrial revolution with broadly accessible and reliable 3D printing.”

The global manufacturing industry sits on the cusp of its fourth industrial revolution. Additive Manufacturing – a process that combines 3D printers, cloud-based software and newly-available materials – is set to play a meaningful role in powering this revolution, driving measurable cost reductions and reshaping traditional manufacturing processes into a more efficient digital production line.

By enabling the printing of high-strength parts at an affordable price, the founding of Markforged in 2013 helped mark a turning point in additive manufacturing. Before Markforged, businesses were forced to choose between million dollar 3D printing systems; less expensive printers capable only of producing weak plastic parts; or the massive complexities and costs of traditional processes, often just to produce a single part. For the first time in the history of manufacturing, it is more economical to print numerous metal or carbon fiber parts than to produce those parts through legacy means.

“We have been actively monitoring the additive manufacturing market for the last decade and are excited to partner with the Markforged team,” said Michael Medici, a Managing Director at Summit Partners who has joined the company’s Board of Directors. “Markforged has been quietly executing at an incredible pace for the last five years, delivering exceptional products that solve real-world industrial manufacturing needs. Greg and his team are focused on continued product innovation, and we believe the best is yet to come for Markforged and its customers.”

Prior to this round, Deloitte named Markforged the 10th fastest growing technology company in North America, while Forbes named the company to its Next Billion Dollar Startup list. The company has amassed a large installed base among leading manufacturers and other types of businesses that benefit from additive capabilities. Markforged shipped more than 2,500 industrial printers in 2018 alone, making it one of the largest additive manufacturing companies in the industry. Markforged serves customers in more than 50 countries, and has filed for 133 patents with 38 already issued. 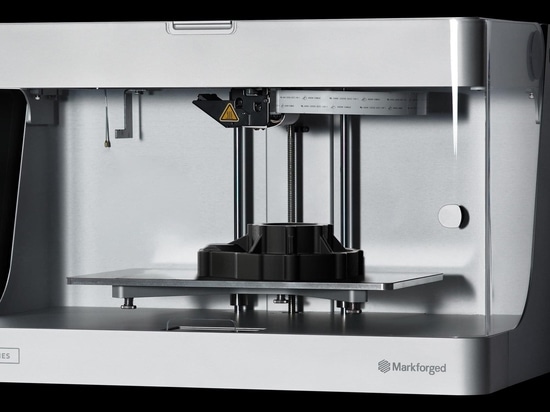 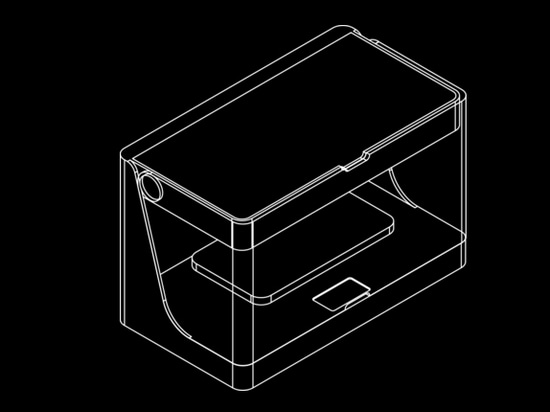 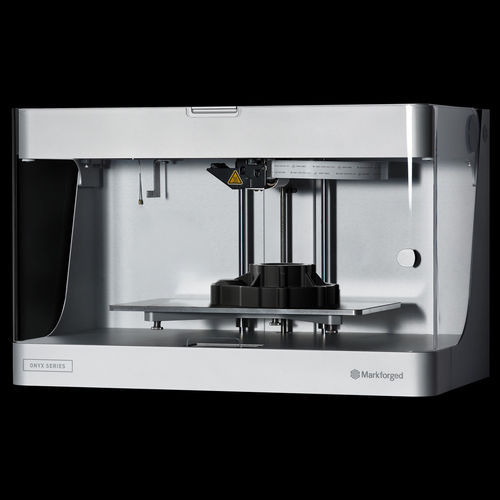