ProMinent at interbad 2016: Flushing with chlorine dioxide now too

In the new revised version of DIN 19643, filter disinfection during backwashing is now also permitted with chlorine dioxide.

It's the ideal application for the chlorine dioxide system Bello Zon® CDLb. Users benefit from its minimum footprint, maximum efficiency and high level of reliability! The system will be on show at interbad 2016 in Stuttgart on 27 - 30 September 2016, as one of the key exhibits at the ProMinent stand, number D70 in Hall 3.

With its outstanding efficiency of up to 99%, the chlorine dioxide system Bello Zon® CDLb minimises the use of chemicals. This is due to an innovative concept which ensures high operating reliability thanks to intrinsically safe process control, including a sealed gas circuit. 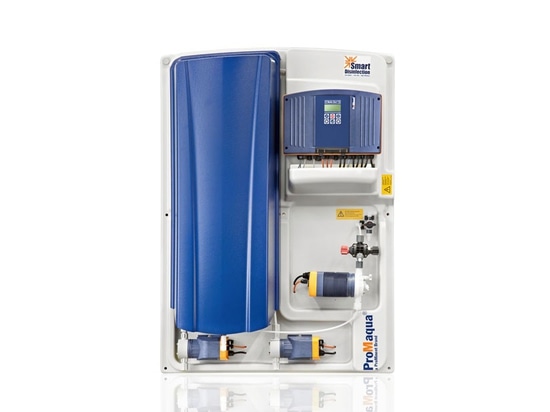 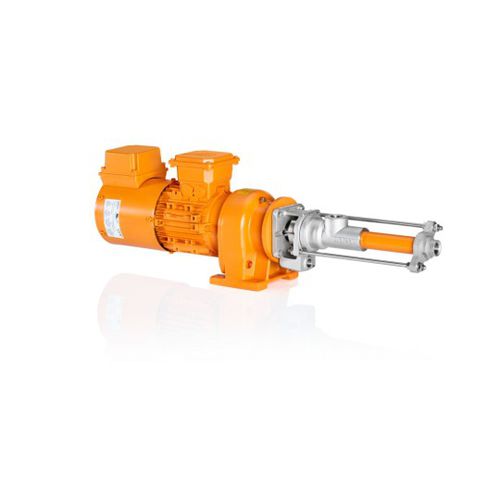 The new vacuum dosing system for 0 to 200 kg/h chlorine gas combines maximum safety with economy: Its electrical emergency shut-off system ensures additional safety. In the event of leaks, it automatically closes the chlorine gas source. ProMinent will be presenting the system at this year's aquanale 2019 in Cologne at Stand H041/G040 in Hall 6.1. Chlorine gas disinfec... 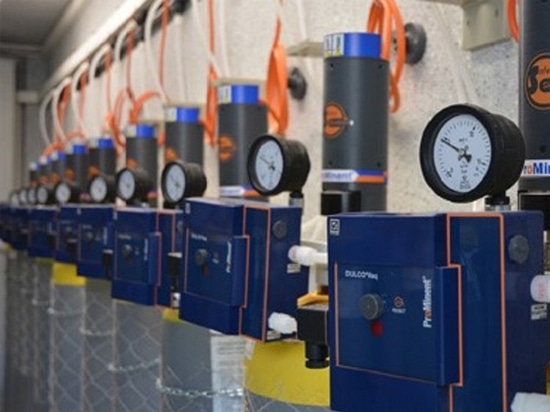 The DULCO flex Control DFXa peristaltic metering pump in combination with their DULCOnneX gateway enable simple monitoring, analysis and optimisation of processes. Digitally networked, all the necessary information is available for optimum system control and ensures trouble-free processes at all times. Additional application possibilities result from the optimal intera... 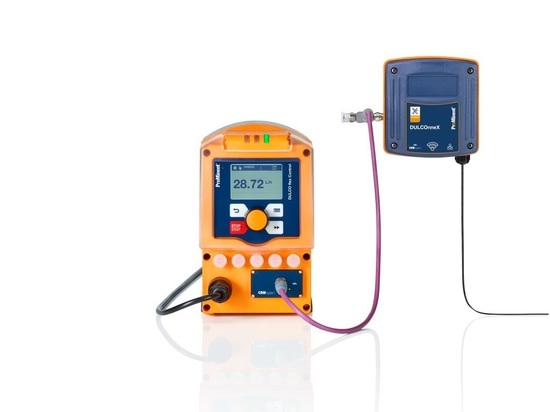 How do you disinfect your swimming pool water inexpensively and with low chlorate content? ProMinent shows how this works: with the new compact electrolysis system CHLORINSITU IIa. The system can be seen at aquanale 2019 from 05 to 08 November 2019 in Hall 6.1, Stand H041/G040. The Heidelberg manufacturer is so convinced by the robust design of its electrolysis cell that... 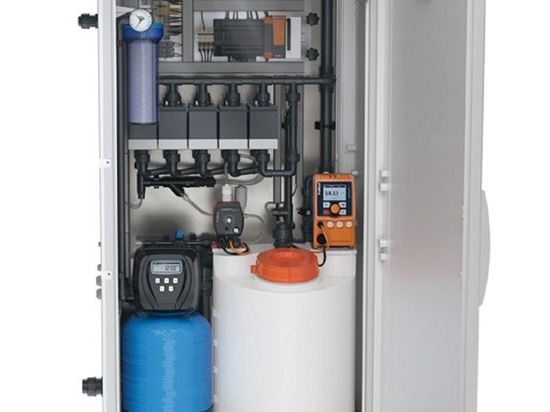 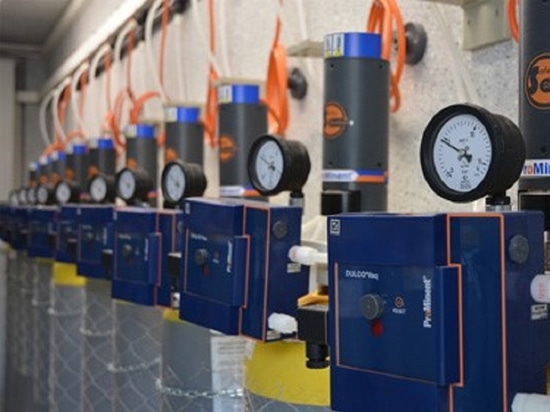